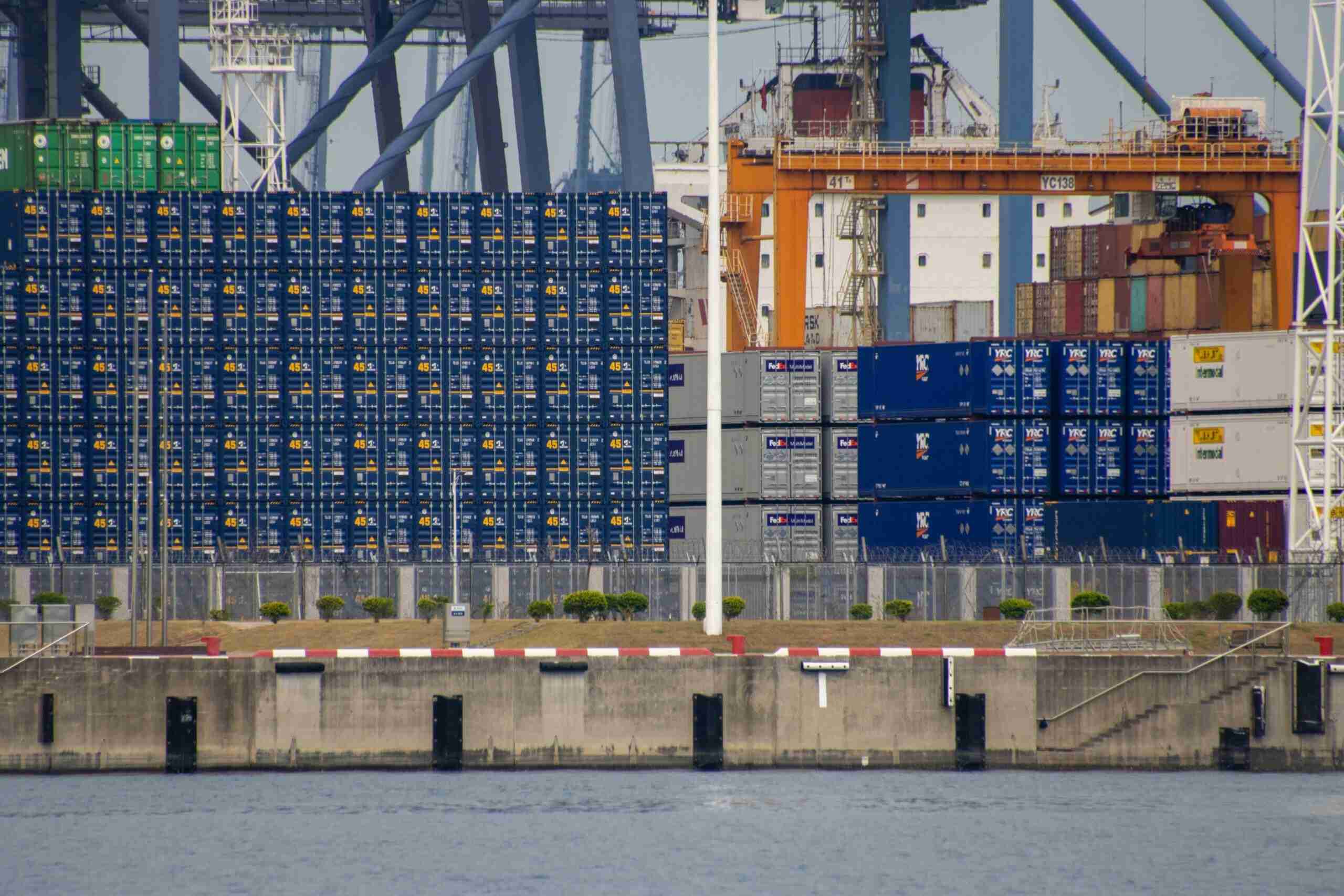 Take a global pandemic that shut down production and demand for various lengths of time, add a six-day blockage of one of the world’s vital trade routes, then sprinkle in more pandemic outbreaks delaying shipping just as demand begins to surge. It’s a recipe for a lost year of trade. Even as the Suez Canal is back to its old volume and Ever Given has left, and Yantian port in Shenzhen is back up and running, shipping will be affected throughout 2021.

“The data suggests that disruptions related to China’s Covid-19 quarantine efforts could extend well into the year, impacting seasonal shipments as far out as Christmas,” says supply chain analyst project44.

Yantian, one of the world’s busiest ports, still has quite a backlog to clear, and as such some factories have paused production since there’s no way to ship new items for a while and nowhere to put the extras. They’ll have to wait for Yantian to catch up. Meanwhile, the shortage on things like semiconductors to furniture continues.

“Of course, in a connected industry the ripple-effects of disruption are everywhere. In Europe, we hear of vessels from Asia being delayed by up to three weeks, while some carriers are now omitting selected port calls all together, much to the chagrin of shippers,” Xeneta CEO Patrik Berglund told Seatrade Maritime News. “2M recently announced it would not be stopping at Rotterdam on its Asia-North Europe loops for the next seven weeks, with THE Alliance following suit. Maersk and MSC, meanwhile, are skipping Hamburg on their AE7/Condor loop for another four weeks due to ongoing congestion.”

Shipping times are more than double in 2021 what they were in pre-pandemic times. So, if you’ve got something special on that Christmas wish list, you’d better order it now. Maybe it will arrive on time.