The word luxury can mean different things to different people. From lavish to modest, it just depends on who you ask. 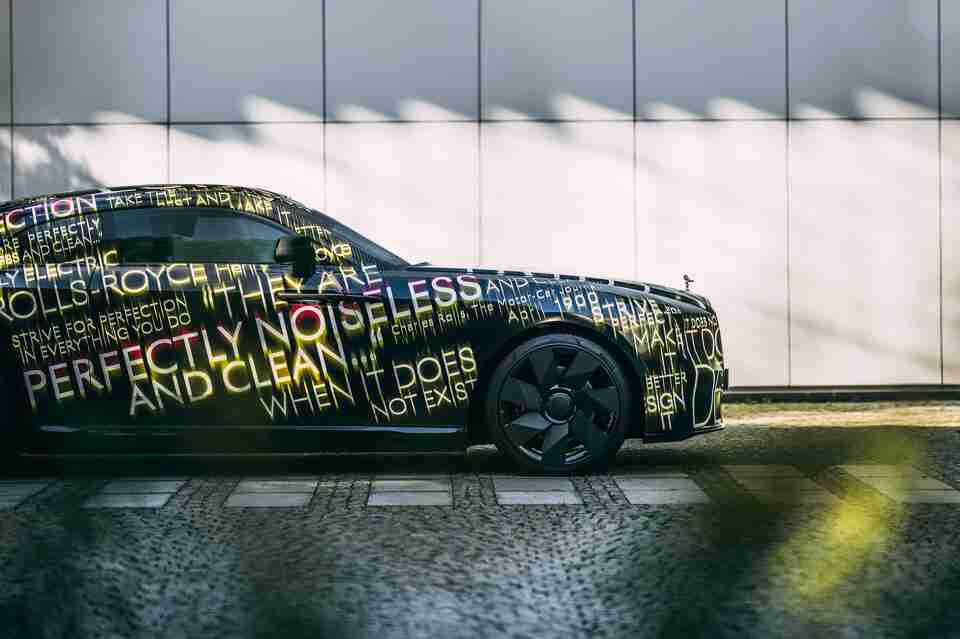 Many different everyday items can be considered luxurious. A comfy couch, a cozy bed, or the latest electronics which allow you to work and play in style.

What Americans may be most attached to however — aside from our smartphones — are our everyday roadside companions: our vehicles.

Americans love to drive. On average we make more than two car trips every day, according to the American Automobile Association.

Our collective desire to get behind the wheel is not without its shortcomings, however. The negative environmental impacts that arise from driving gas-powered vehicles are staggering.

The cure, and a way to keep everyone from motorheads to Sunday drivers happy, may very well lie with electric vehicles.

It is important, of course, to understand how we as Americans got to this point.

The numbers are not great. The Environmental Protection Agency estimates that vehicles are responsible for nearly 75% of all carbon monoxide pollution in the U.S. today. 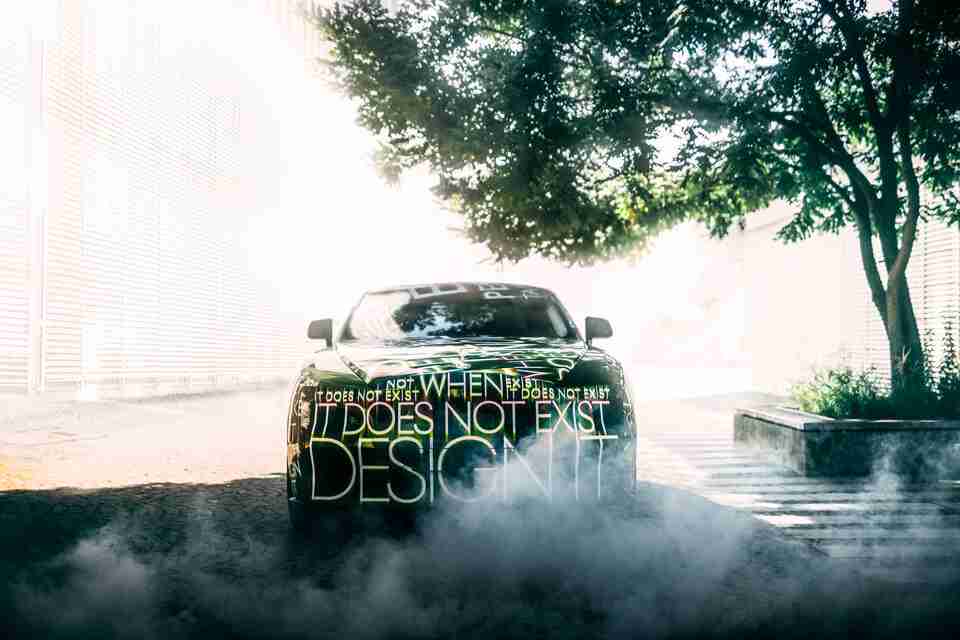 Despite the environmental challenges that vehicles pose, they are part of the family, and they aren’t going anywhere anytime soon.

Except, they kind of are. At least in a way.

A dozen states, including California, New York, and Oregon have announced intentions to eliminate gas-powered vehicles from their marketplaces within the next 10 to 15 years.

The state of Washington, meanwhile, said it plans to ban the sale of all gas and diesel vehicles by the year 2030.

So, what will replace our four-wheeled friends? Well, if you’ve ever been passed on the road by a Tesla, you have already seen what the future could very well look — and sound — like.

The truth is, electric vehicles have been around for quite some time. First invented in the late 1800s, EVs entered the mainstream consumer consciousness in earnest with the 2008 release of Tesla’s fully electric Roadster.

What made the Roadster stand out was how far it was capable of traveling — 198 miles on a single charge — and that it was able to reach a top speed of around 124 miles per hour.

This was a big deal for an electric vehicle, and it paved the way for EVs to finally be considered as a reasonable alternative to gas-powered cars, trucks, and sport utility vehicles (SUVs).

Electric vehicles are now capable of going even farther. Tesla’s 2020 Model S Long Range Plus, for example, has an EPA range of 412 miles on a single charge. 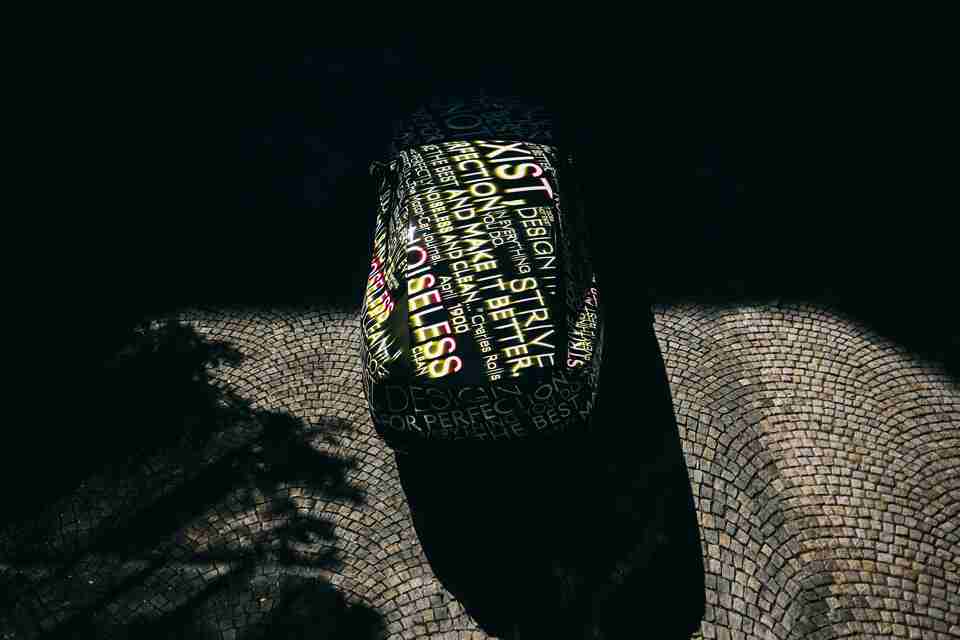 Now, with state governments beginning to put the heat on car manufacturers, the biggest names in the auto industry are starting to play ball, and luxury is once again the name of the game.

With the future set to be electric, luxury car manufacturers are beginning to unveil their own versions of electric vehicles, perhaps inspired by what Tesla has shown is possible.

One car producer well-known for its glitz and glam, Cadillac, said it is set to release an all-electric luxury vehicle to the market in 2022.

“It is the first step toward an all-EV future for the brand, and while it is an all-electric vehicle, it continues to be unmistakably Cadillac,” Mahmoud Samara, vice president of sales, service, and marketing for the luxury division of General Motors, told ABC7 Los Angeles.

The electric vehicle will be a compact crossover SUV called LYRIQ and will come with an initial price tag of $60,000.

“We are going to continue to deliver what our Cadillac customers want, but we also feel we have an opportunity to welcome new customers into the Cadillac brand, especially when it comes to the EV space,” Samara told ABC7 Los Angeles.

Other major companies are following Tesla’s lead, including Lincoln, Mercedes-Benz, Audi, BMW, and Ford — which has reportedly promised to dive head-first into high-end electric vehicle manufacturing.

Audi, meanwhile, currently has three different plug-in vehicle models for sale, including its high-performance e-Tron GT, which will set consumers back around $100,000, while a more powerful RS version of the GT is set to carry a sales price of $140,000. 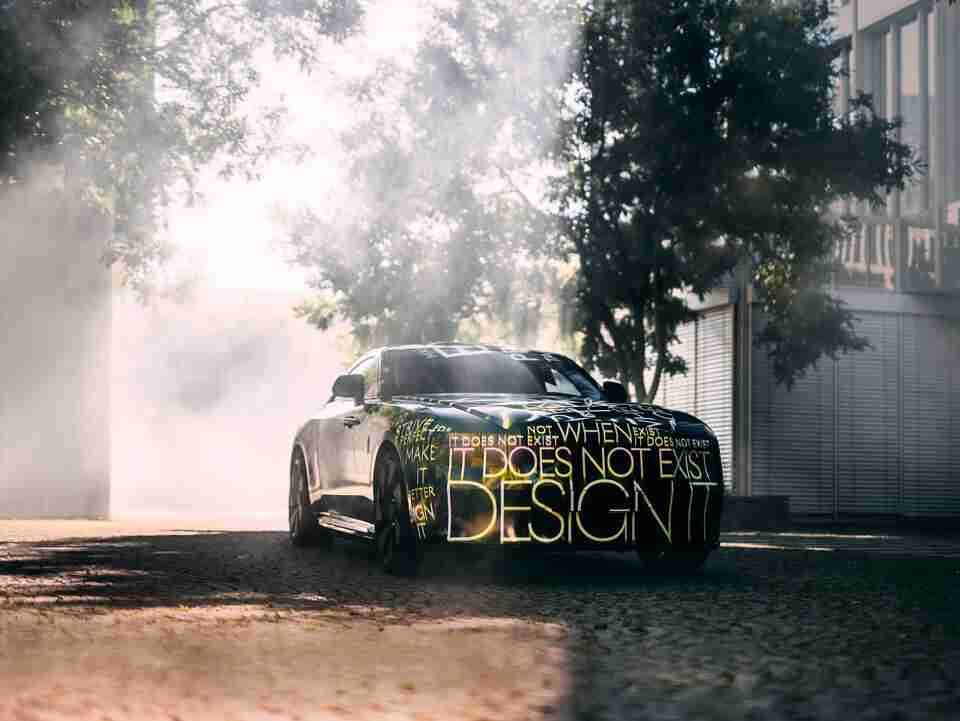 BMW-owned Rolls Royce, considered by some to be the pinnacle of vehicle luxury has meanwhile committed to going entirely electric by the year 2030.

The first Rolls Royce fully electric vehicle is set to hit the market in 2023, the company says, revealing to climate-anxious consumers that testing for the vehicle — called Spectre — was set to begin this year.

“With this new product we set out our credentials for the full electrification of our entire product portfolio by 2030, Torsten Muller-Otvos, CEO of Rolls-Royce, told CNBC. “By then, Rolls Royce will no longer be in the business of producing or selling any internal combustion engine products.”

Car manufacturers including Hyundai, Jaguar, Toyota, Volkswagen, and Volvo — in addition to startup EV producers like Rivian — have all also stated their intentions to commit to the production of electric vehicles.

So long as car producers stay true to their visions, it seems clear that the future of vehicles on U.S. roadways will be electric.

And, if recent history is any indication, luxury will not be compromised.