A lesser known meme coin is quietly rising in the crypto ranks. Shiba Inu coin is at an all-time high, and, as it stands currently, is one of the most lucrative cryptocurrencies on the market. 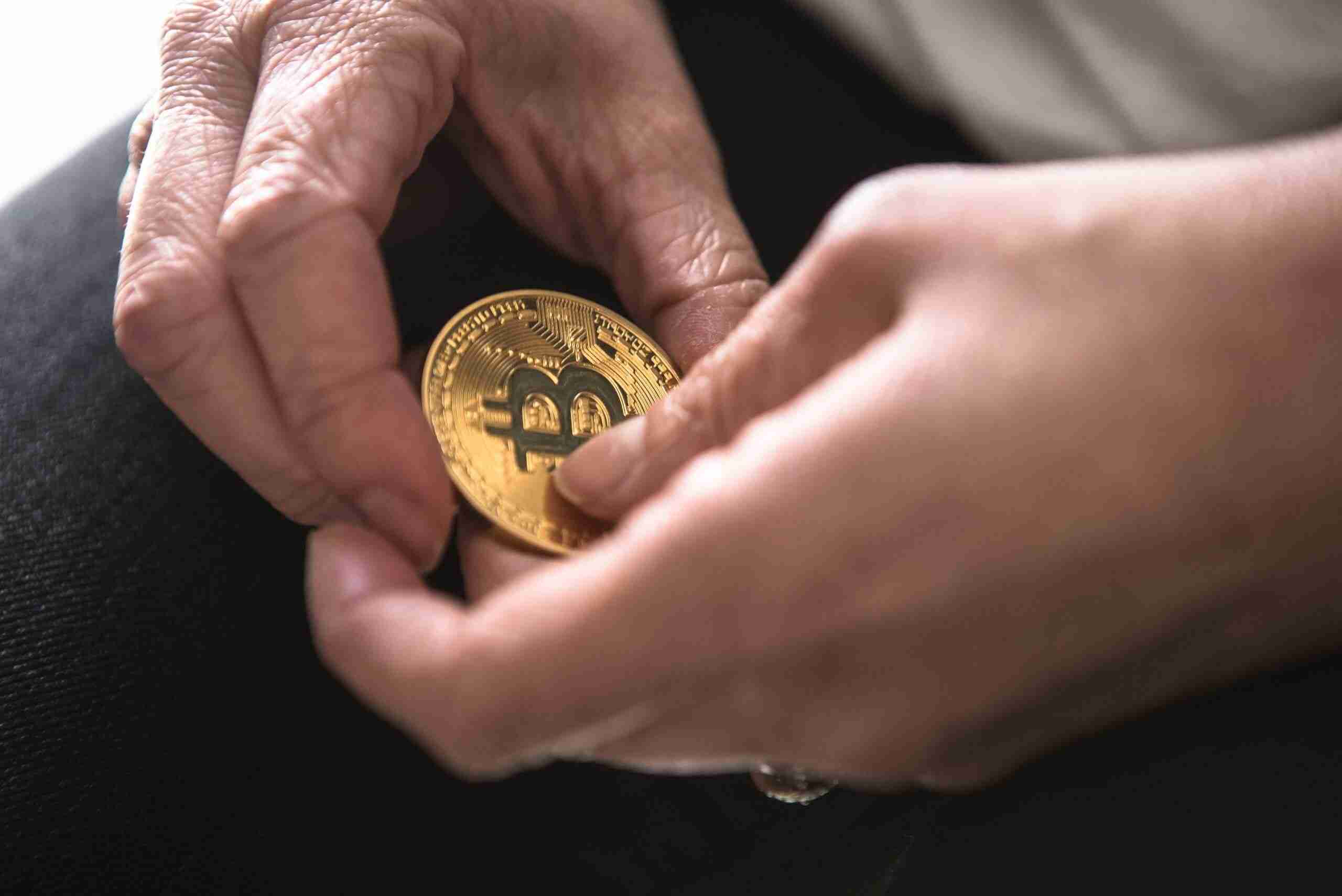 The coin, perhaps inspired by Dogecoin, is up 40% over the past seven days and now sits as the 11th biggest cryptocurrency, according to CoinGecko.

Shiba Inu coin appears to be on an upward trajectory, having gone up 45 million percent in the past year alone, CoinGecko reports.

The coin features a shiba inu breed of dog as its mascot and has gained the attention of big names in the cryptocurrency space, including Elon Musk.

Musk actually hurt the coin’s value, however, after tweeting on Oct. 24 that he personally did not own any Shiba Inu coin, causing it to lose 10% in value.

Shiba Inu coin’s rise is in line with a general rise in the cryptocurrency space, with crypto powerhouse Bitcoin setting records this past week by eclipsing $67,000 per coin for the first time.

The new highs are part of a positive upward trend for crypto this month, and Bitcoin in general, with the popular coin rising over 50% since the end of September — when it was trading for $44,000 per coin, reports CNN Business.

Shiba Inu coin, meanwhile, made headlines earlier this year when Vitalik Buterin, the co-founder of Ethereum, donated $1 billion worth of the coin to support COVID-19 relief in India.

While Shiba Inu coin has made some early investors overnight millionaires due to its gains since it was created in 2020, it still is only trading at a fraction of a cent as of this writing.

Other Shiba Inu fans have started a petition on Change.org in an attempt to get the popular stock trading app Robinhood to add the meme coin to its database.