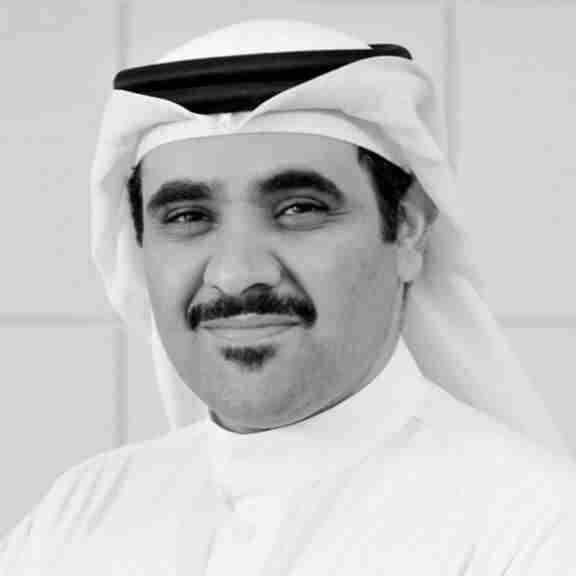 Abdullatif Al Shelash has had a career most real estate industry workers can only dream about. Now a board member of Saudi Home Loans, Sheikh Abdullatif Al Shelash is a former managing director of Dar Al Arkan, the largest developer in Saudi Arabia based on market value. According to mordorintelligence.com, the Saudi real estate market is expected to have a compound annual growth rate of more than 9.74% from now through 2027. Mordorintelligence.com also reports that Saudi Arabia’s residential market is rapidly increasing, with apartment values in Riyadh and Jeddah rising since 2021.

As published in its 2021 annual report, Saudi Home Loans has maintained high profit margins despite the slowdown in the general economic conditions due to the COVID-19 pandemic. Arabian Business reports that property prices in Riyadh are going up. Apartment prices have increased by 20% over the past year. A residential survey by global property consultancy firm Knight Frank also states that 60% of those renting in Saudi Arabia are looking to buy a home. Other Saudi real estate trends Knight Frank reports include 35% of tenants wanting to purchase a home in Riyadh, and the majority of first-time home buyers seeking apartments over villas.

“Overall, 84% of tenants say they will want to make a purchase in the next 12 months,” the Knight Frank survey says. “About 90% of those living with their parents have the strongest desire to buy their own home.”

Abdullatif Al Shelash says he’s happy to help new home buyers make their first purchase a reality through Saudi Home Loans. “[Saudi Home Loans] helped in urbanization because many people could not afford to think of buying a house to live in the city, they were living in the suburbs,” Sheikh Abdullatif Al Shelash says. “So they moved into the city because of that ability of home loans and mortgages.”

Riyadh continues to be a hot real estate spot in Saudi Arabia. According to Knight Frank’s recent survey, buyers in Saudi Arabia have specific criteria when it comes to residential property purchases. About 48% want to live near a mosque, while 42% require living near a supermarket and 30% want to live near a shopping mall. The hip city attracts a young demographic: with 56% of Saudis there under the age of 35.

“Superior retail provision has become more important than ever before,” says Pedro Ribeiro, a retail advisory partner for Knight Frank. “Retail has evolved beyond a purely transactional process and is now intrinsically viewed as a combination of an experience, entertainment, wellness, and even education. Consumers are seeking memorable and valuable experiences and increasingly looking for such facilities near their homes.”

Saudi Arabian Homeownership on the Rise

“We had a housing problem for 20 years that we could not resolve and the citizen was waiting to receive a loan or a housing subsidy for nearly 15 years,” bin Abdul told Al Arabiya news. “The level of housing did not increase. It was always between 40% to 50%. During the reign of King Abdullah, God rest his soul, about 250 billion riyals [about $66 billion] were allocated in 2011.”

In 2015, out of 250 billion riyals, the prince says only 2 billion were dispersed. It wasn’t utilized and the Ministry of Housing couldn’t transfer them into existing projects because the state’s situation was relatively weak.

“The ministries were scattered. There isn’t a public policy. So the Ministry of Housing could not succeed without having a general policy for the state in coordination with the municipalities, the Central Bank, the Ministry of Finance for enacting legislation and the private sector,” bin Abdul says. “So this 250 billion was returned to the treasury and an annual budget was dispersed. But the outcome was that the percentage of housing increased from 47% to 60% within four years and this was quite an indicator showing where we are heading.”

Companies such as Abdullatif Al Shelash’s Saudi Home Loans is a part of that push in the right direction. In allegiance to the prince, Saudi Home Loans is committed to building a better Saudi Arabia and fulfilling the goals and dreams of its citizens.

“I am a kinetic leader who is in touch with the people and the market,” Abdullatif Al Shelash says.

Listing 30% of the company’s shares in the Saudi Stock Exchange, or Tadawul, also boosted the company, according to Saudi Home Loans leaders and the Saudi Central Bank. The members of the Higher Sharia Authority board have continued to provide guidance and support to the growing company.

In its 2021 annual report of the board of directors, Saudi Home Loans revealed that the brand is continuing its mission of providing innovative residential and commercial real estate financing solutions and products under Islamic Sharia. Company leaders also say they’re utilizing the latest industry technology to ensure customer satisfaction and they’re working to improve financing credit portfolios, enlarge returns on assets through credit policies and diversification of its financing products, and reduce risks for clients. Saudi Home Loans says it’s also striving to improve the lives of those less fortunate in Saudi Arabia through its social responsibility program of renovating the homes of those who need it most.

Sheikh Abdullatif Al Shelash says he’s very involved in the promotion of the collaboration between the private and the public sector in the real estate industry. “I’m always meeting many of the governmental companies that have been established in Saudi in the last four to five years,” he says.