Shared living communities could be the answer to sky-high rent in urban areas.

Shared living communities could be the answer to sky-high rent in urban areas. 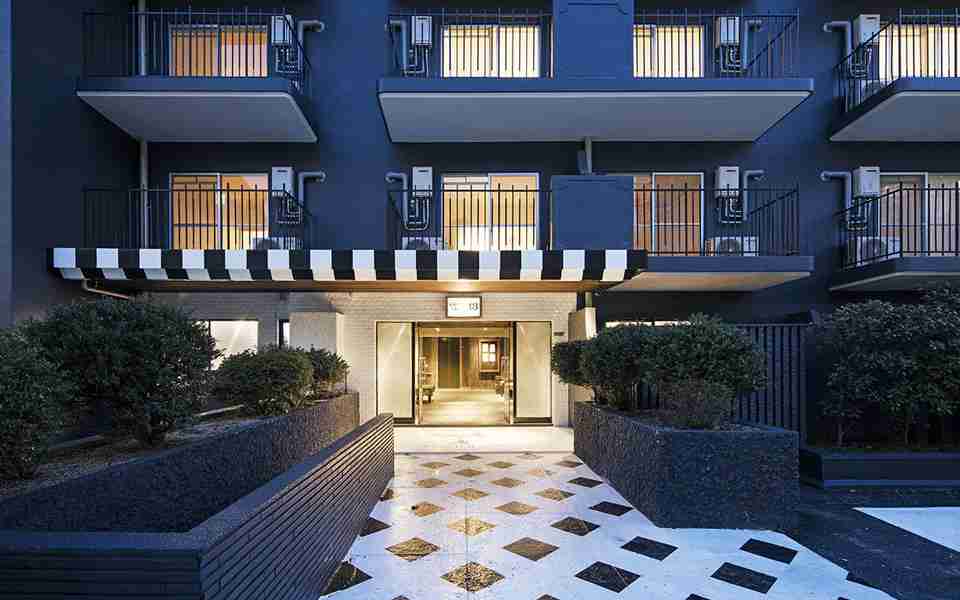 There are several reasons why millennials are living at home longer—and not a single one has to do with them being lazy. The biggest challenge is that many millennials cannot afford their own place, even with a roommate or two. This is especially true in urban areas where rent is high.

Certain areas of the country tend to have limited affordable housing like Silicon Valley and San Francisco. Mark Zuckerberg rented a home in 2004 to provide employees of his company a place to stay that could easily fit into their budget.

Originally referred to as hacker houses, communes, or co-living dwellings, this type of residence is designed for multiple people to share the same space.

Individuals living in this type of arrangement often form bonds and develop a sense of community, as they are sharing common space. This is what makes the shared living communities different from an apartment building or condos.

Although some critics refer to this arrangement as a dorm for grown-ups, those who live in one of these group homes tend to love it.

A number of other companies have now followed Zuckerberg’s suit. Anyone can benefit from this type of arrangement, however. Visit a co-living house and find graduate students, software engineers, professional chefs, and more sharing the residence and their lives.

The Benefits of Shared Living Communities 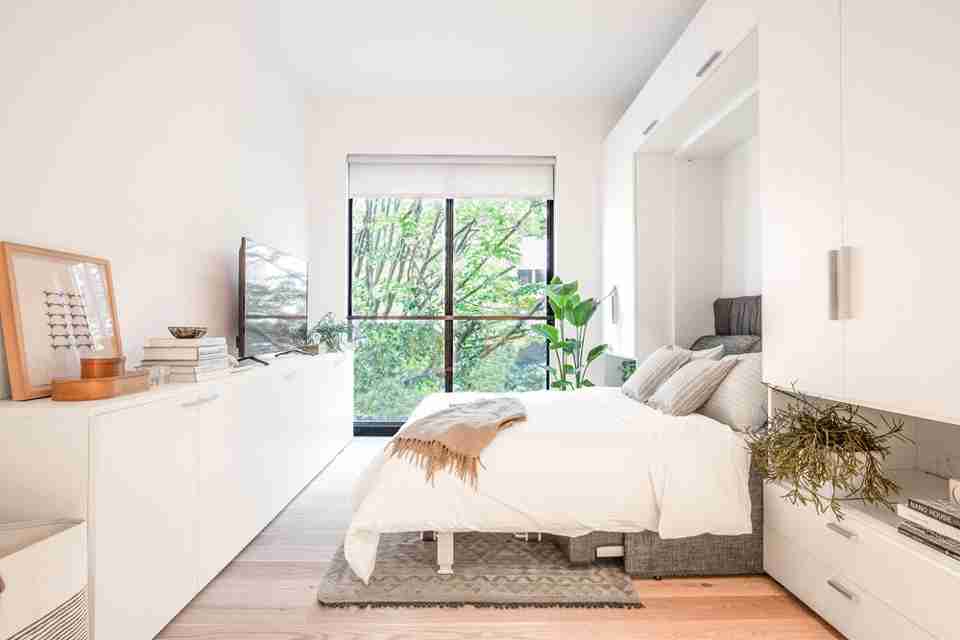 Many residences offer amenities such as those found in hotels to draw more individuals. This may include maid service, laundry service, Wi-Fi throughout the residence, and furnishings. Furthermore, toiletries along with linens and towels may be included in the rental fee.

In addition, this type of residence often comes with a limited lease commitment, allowing individuals to move on quickly and easily in the event the accommodation no longer meets their needs.

Individuals who choose to live in shared living communities find the rent is cheaper than they would typically find in the area. This does depend on the type of arrangements the person wishes to have, as someone who wants a private studio may pay slightly more than they would for a studio apartment.

However, the living accommodations often are of a higher caliber and/or are in a better neighborhood.

From Roam Co-Living for global workers to Pure House and The Nook, a number of companies now offer co-living arrangements.

Ollie is positioning itself to be the largest in the nation. The organization has two locations and is in the process of establishing the largest co-living project in the United States and all of North America.

Set to open in January of 2018, the project is being built in Long Island City in New York and will house 14 floors and 426 beds. In addition, the organization has an apartment building in Pittsburgh set to open this fall.

WeLive, a creation of the shared workplace developer WeWork, opened in 2016. Currently, this company has two locations: one in Alexandria, Virginia and another in New York City. At this time, the company has no plans to open new locations, focusing instead on perfecting its offerings before expansion.

Common, a New York City-based company, was founded in 2015 and has grown significantly since then. The organization currently has apartment buildings in San Francisco, New York, Washington, D.C., Oakland, and Chicago, renting hundreds of bedrooms between its locations. 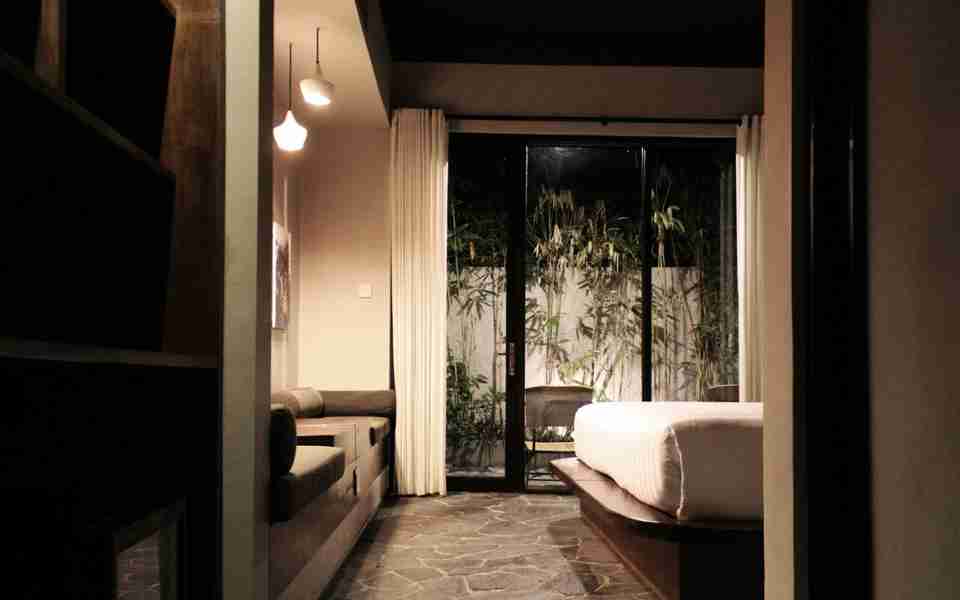 One problem co-living developers have encountered involves establishing long-term renters and creating the sense of community that this living arrangement has become known for. Common is working to resolve these issues, taking steps such as offering discounts on long-term leases and eliminating the one-month lease option, among others.

In addition, some co-living developers are encountering problems with residents of the city. For instance, one neighborhood in D.C. is trying to prevent the establishment of  shared living communities in their area. They state the developer is creating a commercial enterprise in an area zoned for residences.

Affordable housing in the U.S. is a necessity, and now millennials are finding they have options when it comes to their living arrangements. The era of social media and sharing of personal information can now extend to their everyday life when this housing option is selected.

However, many other individuals may also find this type of arrangement best meets their needs. It’s one option anyone looking to relocate to a new residence should consider.