Seven Surprising Gaps in the Mining Industry for Women Leaders

In the May issue of BOSS, we profiled the ongoing—yet slow—changes for women leaders in the mining industry. AngloGold Ashanti LTD’s Executive Vice President of People...

In the May issue of BOSS, we profiled the ongoing—yet slow—changes for women leaders in the mining industry.

AngloGold Ashanti LTD’s Executive Vice President of People and Organizational Development Italia Boninelli, shared a few of the possible factors she has identified through her research on what inhibits women leaders from rising to the top.

“As far back as the late 90s I began a research study to identify the possible factors inhibiting the movement of women into senior and executive management.”

Boninelli was interested to establish whether the ‘glass ceiling’ was being perpetuated by the stereotypes and perceptions around women leaders upheld by a historically male-dominated executive cadre or if there were other reasons why women were not breaking through the glass ceiling into executive ranks.

“I looked at a group of [mostly male] executives, a group of women at the top end of middle management or the first level of senior management who had been getting good performance ratings for a number of years without any promotions and a control group of men in similar circumstances,” she noted.

“The aim was to identify which factors led to success in getting to executive ranks and whether these were gender-based or not. The results identified noticeable differences in some key areas which seemed to account for the greater career success of the executives in the first group.”

In the South African mining industry, women represent 14 percent of the workforce, while in other first-world countries—Australia, USA, etc.—the percentage is mid-20s. 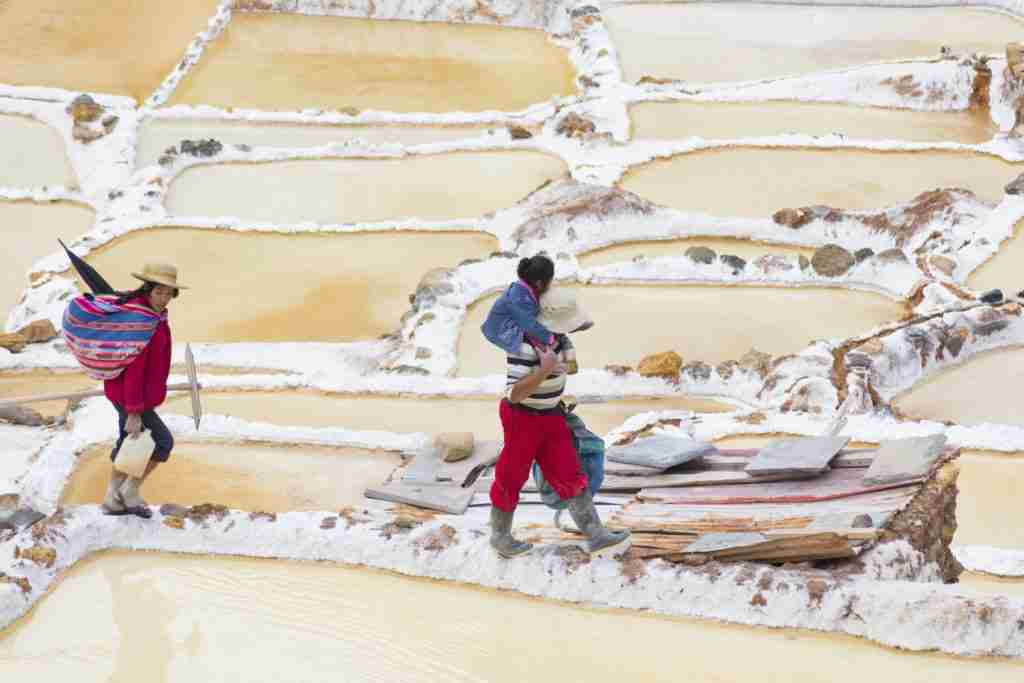 Boninelli found that women leaders are inhibited by seven major gaps in the mining industry.

Women often lacked real knowledge about the requirements of the job at the next level and sometimes assumed it was just more of what they were currently doing rather than qualitatively.

The gaps in understanding of what was required at the next level made it difficult for women to assess what gaps they needed to close and they were also less likely than the successful, mostly male executives in requesting targeted development as a result.

The successful executives had clear objectives for key achievements they wanted to deliver in each career cycle of three to five years, sometimes stepping out of their traditional roles or taking on risky projects which put them into the limelight, while the women continued to do what was in their role descriptions or what other people delegated to them.

Breadth vs. depth of skills and cross-functional integration

The women had progressed in the initial stages of their careers based on technical competence and hard work and had then stuck to doing what they felt they were good at rather than attempt something new. The successful executives had broadened their skills from their original technical discipline and had shown the ability to deliver integrated solutions across a broader cut of the total business value chain.

Women treated the few people—usually reported as less than 50—in their networks as personal friends and believed that the relationship should be managed with a degree of emotional investment.

The successful executives were very clear that the relationships with people—usually reported as more than 200—in their network were transactional in nature. They were clear in what each person had of value to offer them—and kept notes on this so as to be able to access this information readily—and most importantly, what they themselves had of value to offer others—essential when contacting people for information, access to power and influence, introduction to other networks, technology or whatever solution they needed to resolve the problem on their desk at that point.

Women tend to be modest and self-effacing and kept a low profile, whereas most of the successful executives found the right platforms both inside and outside the organization to brand their work and to become known for their key achievements.

Boninelli explained, “The most interesting thing about the identified gaps was that they did not seem to constitute an inherent lack of ability or skill but rather a lack of awareness or application. 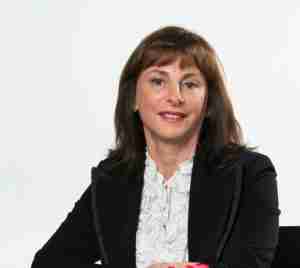 “This changed my understanding of the development of managers and especially women for senior management and executive posts and I have carried this forward into promoting women in the mining industry where besides driving gender equity in the companies where I have worked, I have also become a patron of Women in Mining in South Africa.”

Boninelli is passionate about women’s development programs and has lectured on and promoted these at various universities and as part of internal organizational.