Setting, Not Following, the Trend: How Morgan Stanely’s Dennis Lynch Continues to Pick the Top Stocks

Stocks often live and die by trends. While many fund managers chase the trends, others prefer to chart their own path—reaping tremendous dividends in the...

Stocks often live and die by trends. While many fund managers chase the trends, others prefer to chart their own path—reaping tremendous dividends in the process. 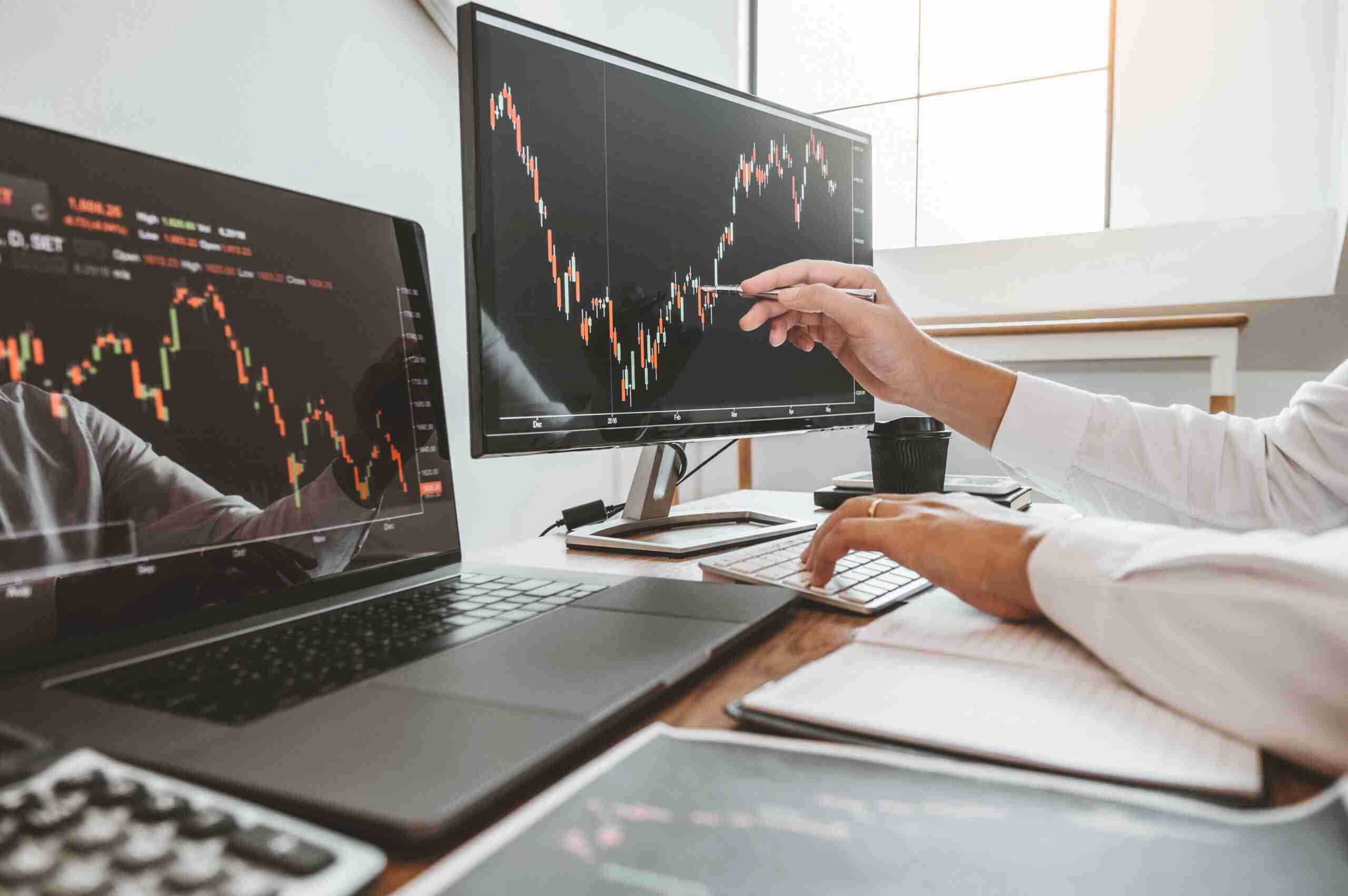 That’s the story of Morgan Stanley’s Dennis Lynch, who continues to be a trend-setter on Wall Street. Instead of following the traditional market, Lynch invests in disruptors and takes a unique approach to stock picking.

As a Wall Street Journal Winners’ Circle stock picker for 2020, Dennis Lynch has proven that an unconventional approach to investing isn’t a bad thing. With 273% returns on his funds, Dennis Lynch’s unique (and controversial) approach sets trends instead of following them.

Learn why Dennis Lynch is so against big-name stocks like Tesla, and why he’s still betting his money on the future of Zoom and cryptocurrency.

Today, he oversees $130 billion in assets. Many of Dennis Lynch’s portfolios are outperforming, returning 142% – 150% in 2020 alone. The Wall Street Journal listed him as one of the best stock-pickers in the US and he was also named as Morningstar Fund Manager of the Year.

Dennis Lynch grew up in Rumson, NJ. He earned his Bachelor of Arts in Government from Hamilton College and his Master of Business Administration in Finance from Columbia University Business School.

Although Lynch isn’t married to any particular industry, he tends to look for disruptors in technology, healthcare, or digital. But he isn’t interested in the hype behind big-name stocks like Tesla; if anything, Dennis Lynch’s stock-picking approach looks for long-term growth that transcends (and sets) trends.

According to Lynch, these three ingredients make up his unique approach to identifying disruptors.

While many fund managers are anxious about investing in cryptocurrency, Dennis Lynch is a fan. The reason? Pure paranoia.

We’ve seen so much upheaval over the last two years that he isn’t sure whether dollars will be the basis of our economy in 10 years. In these uncertain times, we can’t say it isn’t a possibility, and that’s why Lynch has a small, speculative interest in Bitcoin and Square SQ.

Crypto seemed like a passing fad at first, but it’s a trend that’s persisted. In Lynch’s opinion, it’s one of the best ways to diversify a portfolio while guarding against disruption. While other investments dip in response to chaos, Bitcoin seems to thrive, thanks to its antifragile qualities.

Dennis Lynch isn’t putting all of his money on cryptocurrency, but it’s an intriguing addition to his portfolio. He does advise fund managers to choose their investments wisely. “You can bet small and still win big,” he explains.

However, there could be fallout with cryptocurrencies like Bitcoin. Because the pandemic led to a drop in interest rates, many investors bid up on investments like Bitcoin. Dennis Lynch believes crypto is an asset class that could be valued too highly, too soon. That means investors might not see dramatic returns over the long run, but time will tell.

2. Zoom and the remote work boom

Dennis Lynch invested in Zoom during its IPO in April of 2019. That couldn’t have been a wiser decision, considering the global pandemic that happened just a year later.

Lynch’s team predicted that remote work would become more widely accepted—of course, they couldn’t have predicted just how quickly it would be adopted, thanks in large part to COVID-19. “We didn’t expect there to be a pandemic and that massive adoption would occur with the speed with which it did,” Lynch explains.

Lynch’s Zoom stock increased by 350% over two years because of the pandemic. In his opinion, Zoom will likely still be a market leader in the next 10 years. None of its competitors are as widely adopted, and they just aren’t doing as well.  “For me personally, every time I have to use Google Meet or Microsoft Teams, I want to shoot myself because I feel like it’s actually very clunky,” Lynch jokes.

Although other investors are exploring alternatives to Zoom, Dennis Lynch is happy with the future of Zoom. He predicts that it will eventually turn into a larger software suite of solutions, which will make it more resistant to disruption.

Dennis Lynch is all-in on crypto and Zoom, but he doesn’t believe in investing based on hype or short-term fads. That’s why he finally decided to drop Tesla from his portfolio.

Lynch did own stock in Tesla during its early days, holding it for three years before eventually selling for a decent return. But after being a Tesla investor himself, Dennis Lynch thinks the infamous company just isn’t worth the risk.

In Lynch’s view, Tesla is too good to be true because:

Overall, Dennis Lynch warns that Tesla probably can’t deliver on all of its promises. Lynch admires the company’s innovation, but it’s flying too close to the sun for him to go along for the ride.

Picking top stocks in 2022 and beyond

Even current stock pickers are having a difficult time in the current market. The pandemic is far from over, and we’ve already seen how volatile the markets can be as we figure out the “new normal.”

That’s why it’s so important to create your own path forward. Although he has unconventional views on Bitcoin and Tesla, Dennis Lynch believes that persistent trends, long-term holdings, and pandemic market investments will still reign supreme.