This month in supply chain news:

This month in supply chain news: 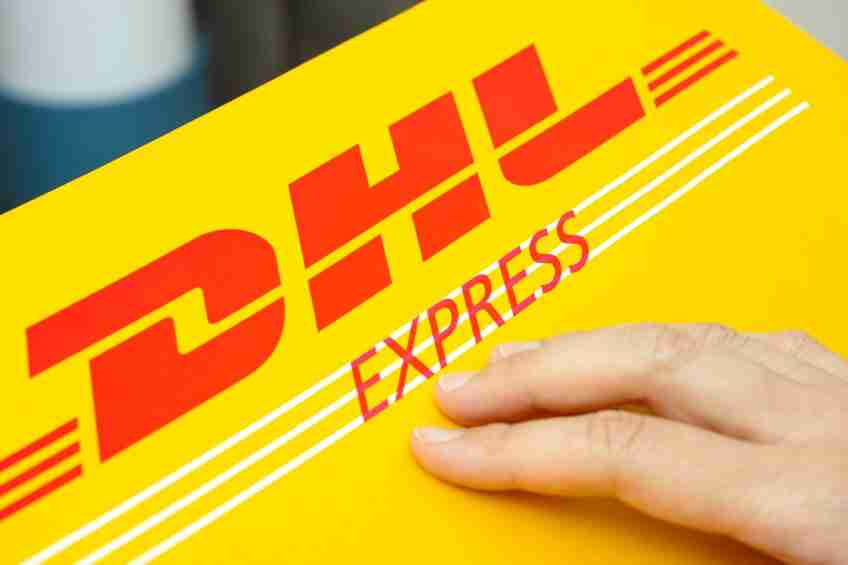 A newly expanded DHL service center in the Emerald City…

After a $4 million investment—powered by significant demand and international shipping growth—DHL’s new 26,000 square-foot Seattle-Tacoma International Airport-based facility will now be capable of processing over 1,000 pieces an hour.

The logistics industry leader also boasts a 42,000 square-foot service center facility just south of downtown Seattle, which handles international small parcels and palletized and container freight. DHL’s new facility will serve Greater Seattle and other outlying areas for pickup, delivery, and sorting operations of international shipments with the help of over 50 staffers. DHL has been anticipating this expansion for the two years as a boost in the pace of shipment growth with the help of later cut-off times and earlier deliveries.

“Sea-Tac Airport provides DHL with growth opportunities as we continue to expand. “The bright yellow planes of DHL mean green in the form of jobs and the ability to expand with the economic growth of the region.” –Vice President and Head of Operations for DHL Express U.S. Cain Moodie

“Seattle is home to some of the largest and most successful companies in the world, as well as many growing tech firms,” said John Cornish, General Manager for DHL Express U.S. “Our import and export customers will appreciate the service benefits as well as another convenient service pickup and drop off point.” 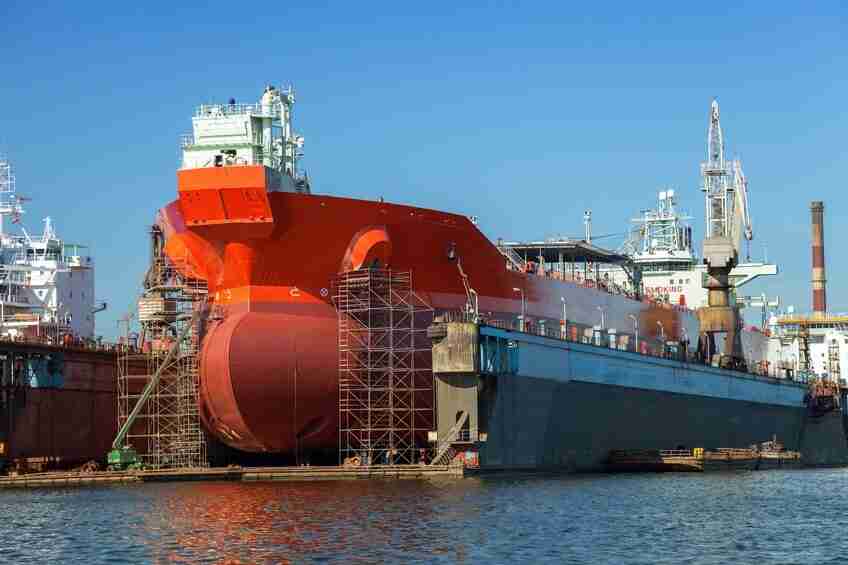 While STX is immersed in global shipping, construction, and energy, STX France is in the business of building cruise ships, which is the only profitable unit of STX with orders in line for the course of the next seven years.

The global economic crisis impaired profits for the Korean shipbuilders in 2008, and the recent glut of ships in the water, lack of cargo over the last three years, and record-low freight rates have only made matters worse. The restructuring plan in play focuses heavily on the French yard sale, which entails a 35 percent cut of 2,090 Korean staff members by the end of the month. If the plan falls through, the company’s creditors will liquidate the company by October.

“STX France is a good asset, but there is still no certainty that an agreement with the bidders will be reached,” a sale process insider told the Wall Street Journal. 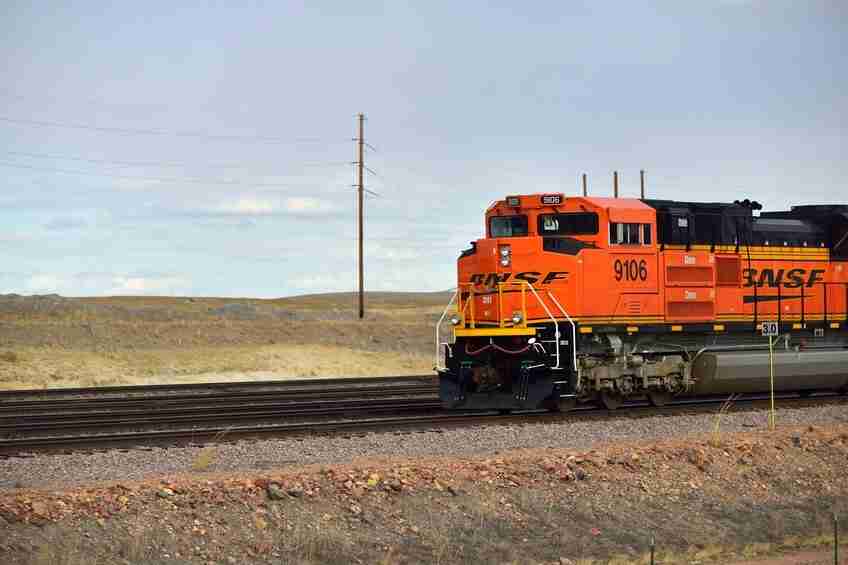 Why Warren Buffett’s 167-Year-Old Railroad is Embracing Drones…
Abe Lincoln was in Congress when BNSF railroad was born. Today, BNSF Railway Co. is flying drones as far as 150 miles along the New Mexico desert. These drones will inspect thousands of miles of tracks to assist the Federal Aviation Administration in developing standards for operating unmanned aircraft beyond the pilot’s line of sight—a key step for the expanding use like that of Amazon.com Inc.’s deliveries.

Todd Graetz, head of the drone team at Fort Worth, Texas-based BNSF noted that “We had to invent a lot of what we’re doing from scratch. It sets the stage for a number of other users.”

Mercedes’ is evolving from van manufacturing to supplier of holistic systems solutions…
In an announcement, Mercedes-Benz Vans shared an equity investment in the drone startup company, Matternet. Mounting drones atop a new line of electric vans will roll out as part of a $562 million project to speed up online order delivery times. These small drones will pair up with a Vision Van, the concept car with the rooftop destined to be the launch and landing pad for M2 drones.

Matternet has previously developed unmanned aircraft systems for UNICEF to transport blood samples for HIV testing in Malawi, speeding up the delivery of care to HIV-positive infants in a country where 10,000 children died of HIV-related illnesses in 2014.

With assistance from cloud-based software and robotic shelving, Matternet’s M2s are automatically 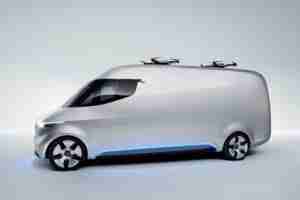 loaded with up to 4.4 pound packages and have the ability to soar up to 12 miles—from a Vision Van or a distribution center—on one battery charge alone. Once their charge is depleted, M2s can also swap out batteries without any help from human hands. 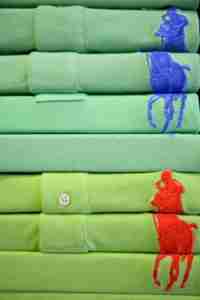 Suppliers to Nike Inc., Ralph Lauren, and Hugo Boss AG are rushing to guarantee their shoes and clothing can be in buyers’ hands come holiday season due to the collapse of Hanjin Shipping Co. that left around $14 billion of goods adrift.

According to Bloomberg, “Esquel Group, a Hong Kong-based manufacturer for fashion brands including Nike, Hugo Boss and Ralph Lauren, is hiring truckers to move four stranded containers of raw materials to its factories near Ho Chi Minh City as soon as they can be retrieved from ports in China. Liaoning Shidai Wanheng Co., a Chinese fabrics importer and a supplier to Marks & Spencer Group Plc, has made alternative arrangements for shipments that were scheduled with Hanjin.”

The stranded goods include clothing, handbags, televisions, and microwave ovens at sea, while Korea’s largest shipping company filed for bankruptcy protection last week. Temporary relief came from a U.S. Court seeking to aid vessels call on ports, like Los Angeles, without concern for getting impounded.

Samsung Electronics Co. said that around $38 million of its goods were on board two Hanjin vessels off Long Beach, California, including parts and finished goods from its visual display business division in 304 containers and its home appliance business unit has refrigerators, washing machines, dishwashers, and microwaves waiting in 312 containers. 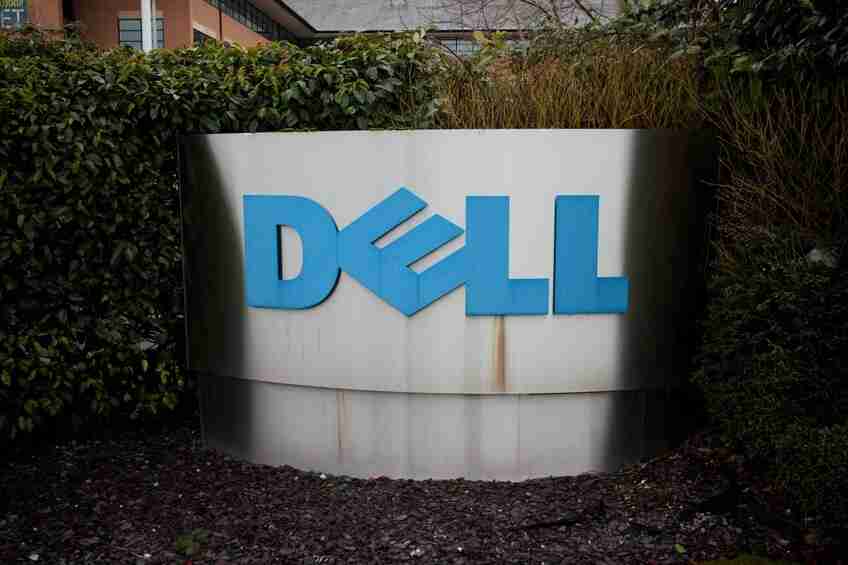 The largest technology deal in history is set to leave over 2,000 jobless…
A major side effect from Dell Technologies’ acquisition of data storage company EMC Corp is the cutting of between 2,000-3,000 jobs, primarily in the U.S. and in areas such as supply chain, and general and administrative positions, and marketing. The combined company has 140,000 employees.


Dell spokesman Dave Farmer shared, “As is common with deals of this size, there will be some overlaps we will need to manage and where some employee reduction will occur.”