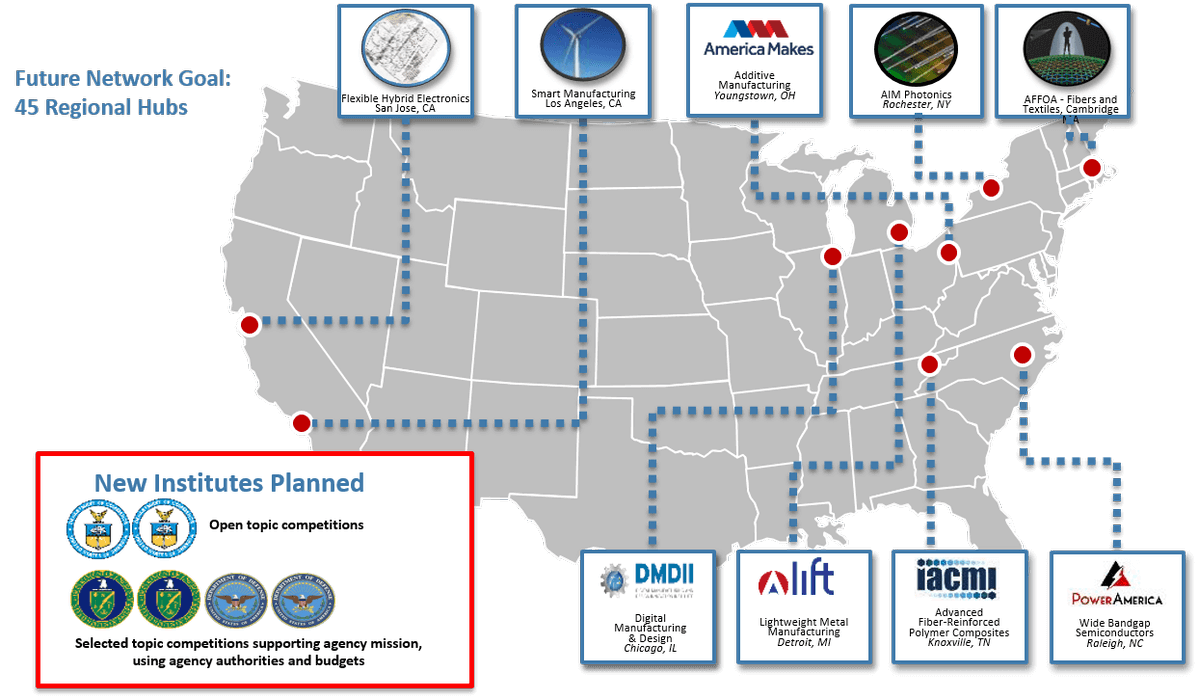 “With our new name, Manufacturing USA captures the geographic reach of a network that spans our country and is positioned to benefit companies of all sizes from coast to coast,” Secretary Pritzker shared at this year’s International Manufacturing Technology Show (IMTS). “But more importantly, this name embodies our vision for a unified American manufacturing sector—where the brightest minds and the most innovative companies come together to develop the most cutting-edge technology in the world.”

According to the White House, the Federal government’s commitment of over $600 million to the nine awarded institutes has been matched by over $1.2 billion in non-Federal resources from across industry, academia, and state governments. In turn, these institutes are already making a difference. For example, in Rochester, New York this initiative has helped to attract over $1.4 billion and 800 manufacturing jobs through new photonics companies and has even helped in pioneering the first FDA-approved 3D-printed medical device. 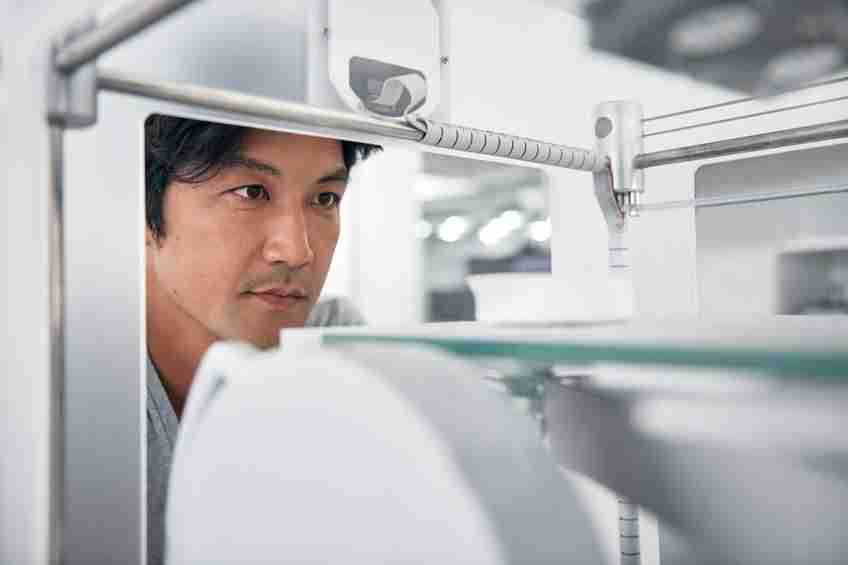 For the last year, Siemens has shifted to “strategic investment” in the English company, especially because Materials Solutions uses “selective laser melting” (SLM) in production of high-performance metal parts. This is mainly turbomachinery parts, essential for the making of gas turbines and both land-based and aerospace turbines, all of which require extremely detailed-designed dimensional accuracy and surface finish. 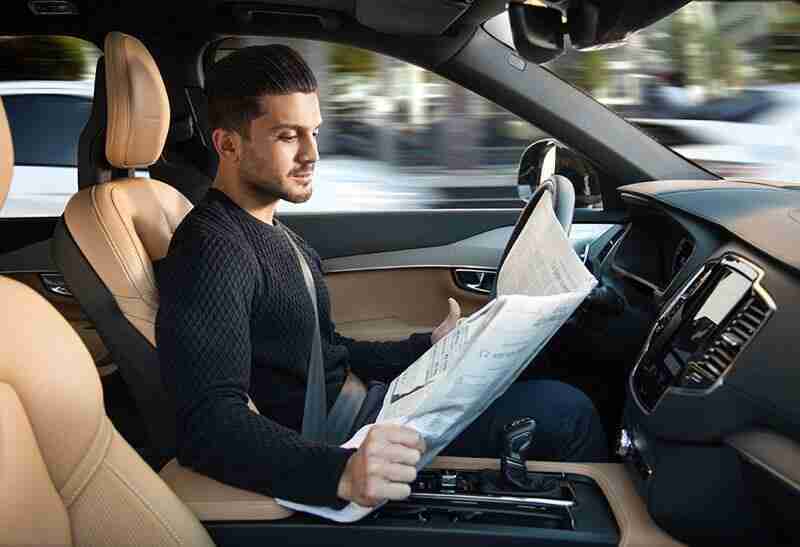 Volvo Cars, Autoliv Team Up To Develop Autonomous Driving
Last month, Volvo Cars shared their partnership with Uber to work on a $300 million project aimed at designing the next force of self-driving automobiles.

Now, Volvo Cars—acquired by Geely Holding in 2010—and automotive safety group Autoliv have teamed up to take the next step and start a jointly-owned company—which has yet to be named—to develop autonomous driving software exclusively  for Volvo cars. This includes advanced driver assistance and autonomous driving systems.

Autoliv CEO Jan Carlson said it was “a recognition” that “autonomous driving is the next step to transform road safety.” 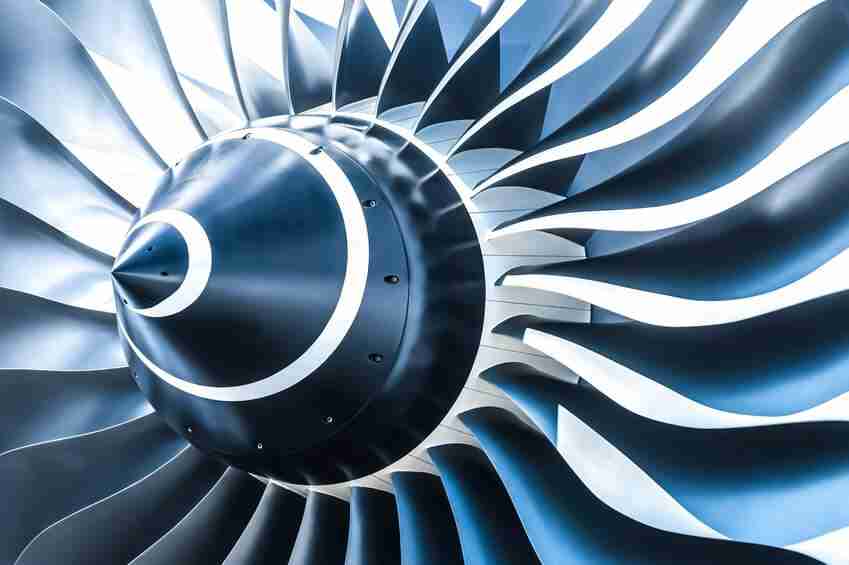 GE grabs European 3-D printing companies for $1.4B…
General Electric’s latest offer to purchase two European makers of 3D printers for $1.4 billion made manufacturing news headlines this month, as it could completely reimagine the future of factory production. For instance, the manufacturing of components like aircraft parts.

GE—the world’s largest maker of aircraft engines—offered to buy Arcam AB for $680 million and seeks to acquire SLM Solutions Group AG. GE shared that its first jet engine parts (a.k.a. fuel nozzle interiors) made with the 3D printing technology were introduced into service back in July, establishing a path for wider use. 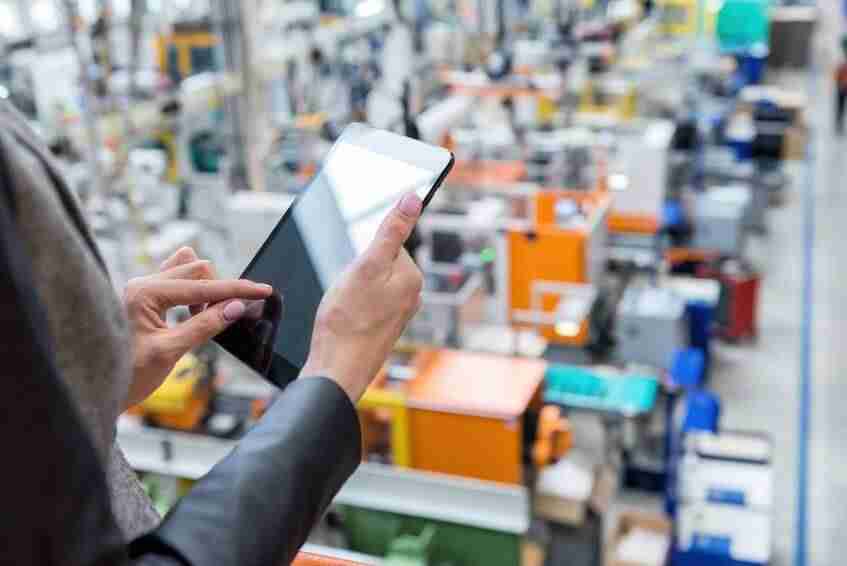 July’s U.S. factory orders are the best in 9 months…
Orders to U.S. factories jumped by the largest amount in nine months in July. This was boosted with significant influx of demand for commercial aircraft. U.S. manufacturers have struggled with the strong dollar, responsible for hurting exports and a recent drop in investment spending, especially in energy industries. 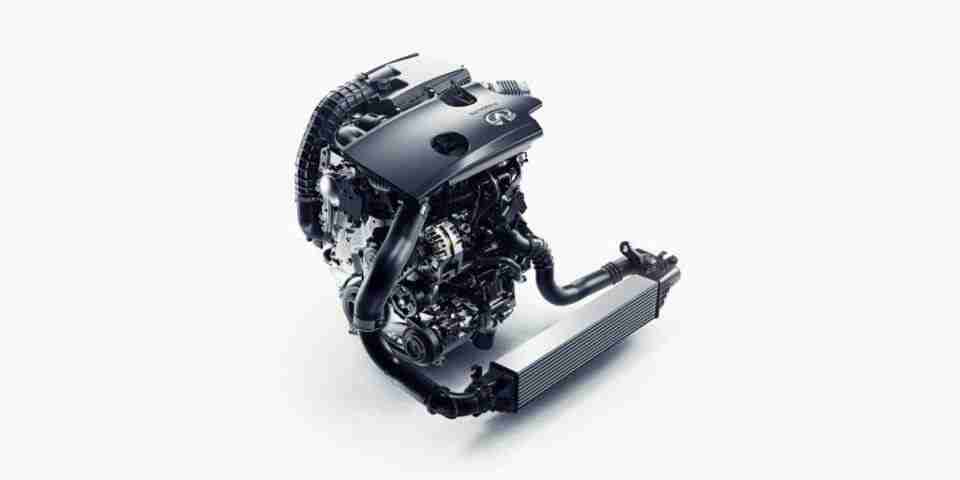 The automaker claims that this new technology will provide a turbocharged 2.0-liter, four-cylinder engine equal power and torque as a much bigger V6 engine while delivering 27 percent better fuel economy.

Nissan says it spent two decades working on this bad boy and it will be officially revealed on September 29 at the Paris Motor Show.