Senegal to Use National Digital Currency Based on Blockchain 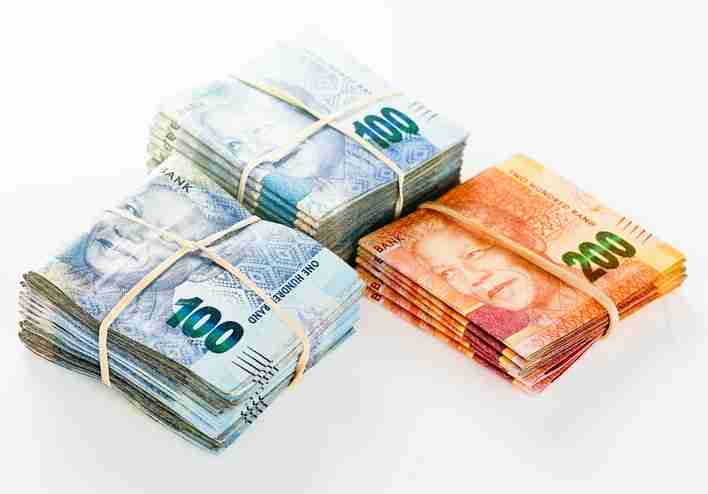 Based on the Blockchain technology, the currency is titled eCFA, The digital currency will be official tender alongside their current currency, CFA Franc, adopted by fourteen countries in the region which were mainly French-colonies in West Africa.

CFA Franc combines two currencies which are authorized by the French treasury (West African CFA franc and the Central African CFA franc). eCFA is a result of a partnership between Banque Régionale de Marchés (BRM) and eCurrency Mint Limited.

BRM, a Senegal-based bank specializing in capital markets and investment banking, will issue eCFA, in compliance with e-money regulations of Banque Centrale des Etats de l’Afrique de l’Ouest (BCEAO).
As the main bank of the West African Economic and Monetary Union (WAEMU), the BCEAO will also be responsible for the digital tender’s distribution in other West African countries as well such as Cote d’Ivoire (Ivory Coast), Benin, Burkina Faso, Mali, Niger, Togo and Guinea-Bissau.

“The eCFA is a high-security digital instrument that can be held in all mobile money and e-money wallets. It will secure universal liquidity, enable interoperability, and provide transparency to the entire digital ecosystem in WAEMU,” said a press release published earlier this month.

It was in late 2015 that Tunisia adopted cryptocurrency based blockchain technology to transmit its national currency. This initiative had received support by Monetas.

The introduction of eCFA, further proves Africa is open to accept and adopt new FinTech solutions. The credit goes to M-Pesa in Kenya way back in 2007 for deploying the technology inspiring many others including BitPesa who today use Bitcoin for their transactions across four African countries.

eCFA has already started receiving criticism because of its dependence on the central banking system.

Secondly both Senegal and Tunisia’s and Senegal’s digital currencies have adopted blockchain as part of their technology but have not used BitCoin as a currency.

There is undoubtedly an excitement in many countries across the world about a digital currency holding the same value and usability as a fiat cash but the details about the implementation remain scarce.

However, eCFA will be secured cryptographically and will be compatible with other digital cash systems in Africa, where majority of people still don’t have bank accounts.

Senegal’s move to introduce a digital currency comes during a time when other countries are working towards developing their own digital cash equivalents of cash. The People’s Bank of China recently revealed its plans to issue its digital currency based on blockchain and cryptography as soon as possible.

This month, Singapore’s central bank MAS is working on a blockchain PoC (proof-of-concept) pilot to encourage inter-bank payments within the country and globally.