U.S. President Joe Biden’s $1 trillion infrastructure package was passed by the Senate on Aug. 10, and – if it makes it through the House – should provide an additional boon for cement demand. 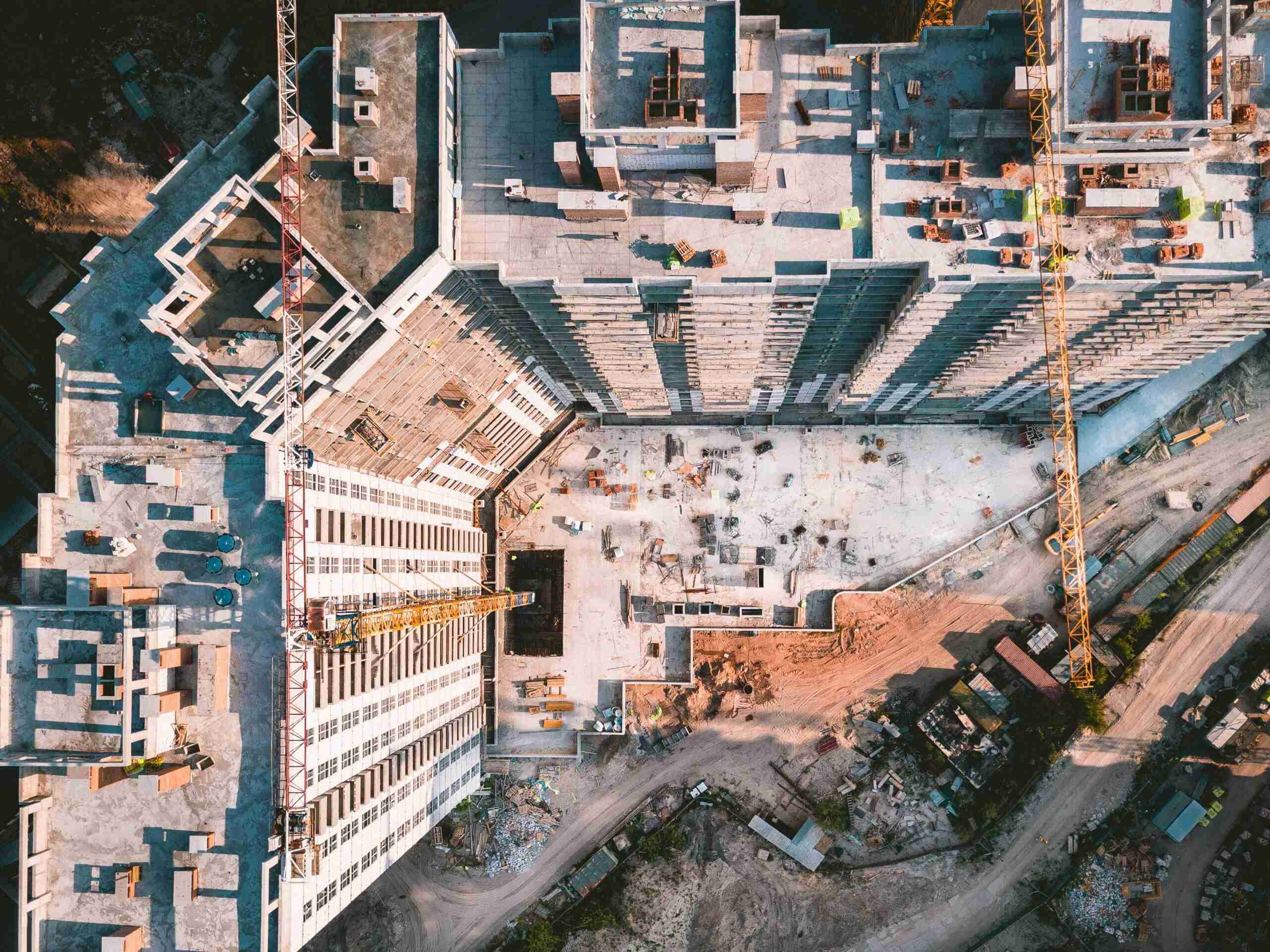 The infrastructure package was passed by a wide margin of 69-30, with bipartisan support from Senate minority leader Senator Mitch McConnel of Kentucky and 18 other Republicans.

“This is what it looks like when elected leaders take a step toward healing our country’s divisions rather than feeding those very divisions,” said Democratic Senator Kyrsten Sinema of Arizona, during a speech on the Senate floor on Aug. 9.

The construction industry is set to enter a “super cycle” period, according to field experts. The term is used to describe a period of sustained growth where an unusually high demand strains producers trying to keep up.

Construction has been booming in the wake of the COVID-19 pandemic, with firms around the world spending billions on infrastructure and housing projects.

Jan Jenisch, chief executive of Holcim, the world’s largest cement manufacturer, told the Financial Times he expects the boom to continue for around half a decade.

“Stimulus will slowly start. That’s going to be for the next four or five years,” Jenisch said. “I think we are in a supercyclic for construction and building materials going forward.”

The boon can be traced to a variety of factors. Developing nations are looking to improve their infrastructure, for one, while more advanced economies are using stimulus funds to increase cement demand with trade and remittance.

Governments around the world are also placing an emphasis on building greener infrastructure in order to cut down on carbon emissions. Larger projects are also taking off, including the construction of new roads, railways, ocean ports and energy producers.

Fernando González, chief executive of Cemex, a Mexico-based cement producer, told the Financial Times the push for greener infrastructure and government stimulus will help increase the demand for cement even further.

“Additional fiscal stimulus, such as the [EU] Green Wave and the proposed America’s job plan will lead to a significant cement-intensive infrastructure spend in late 2022 and beyond,” Gonzalez said.

Some industry experts are concerned, however, with the impact the higher prices could have on governments’ decision to spend on infrastructure projects.

With materials rising and demand remaining high, a shortage of materials such as lumber and plaster is certainly something to keep an eye on going forward.