Self storage, a service that traditionally responded to big life events such as moving or downsizing, has become even more popular during the past couple of years. 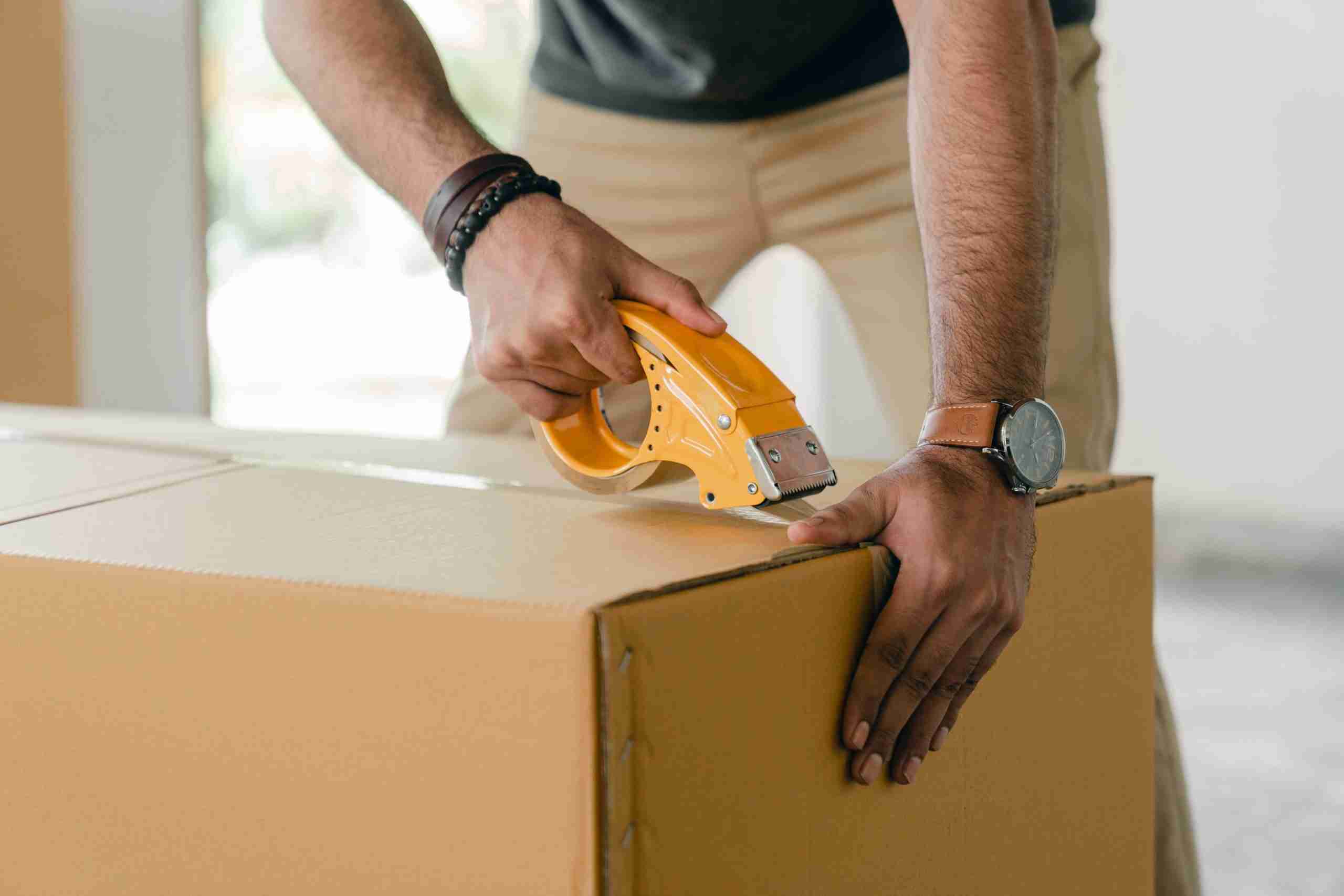 Self storage, a service that traditionally responded to big life events such as moving or downsizing, has become even more popular during the past couple of years. With many people nowadays needing to reassign space at home for work, and with an uptick in multigenerational living, self storage is a viable alternative for those who want to hold on to their belongings while still enjoying a neat and uncluttered home. American renters tick multiple boxes that make them potentially interested in this service – they are relocating more frequently than homeowners, sometimes living with roommates and generally enjoying less space at home.

Self storage is widely popular among American renters, with Gen Xers and women the most likely to use it

Self storage is a popular service among Americans living in rental homes. Twenty-one percent of them are currently using a self storage unit, and an additional 12% are planning to get one in the future, according to a recent survey by RentCafe.

Moving and a lack of space at home are the main reasons why renters need self storage – understandably so, seeing as renters are usually more mobile than homeowners. At the same time, the average size of rental apartments and houses in the US stands at 1,190 square feet, about 800 square feet smaller than owner-occupied units.

The most frequently stored items are furniture, clothing and home appliances and equipment, with Gen X renters the most likely to need this service, followed by baby boomers and millennials. Women are far more interested in self storage than men: 51% of those who took the survey said they are currently using a self storage unit, compared to only 22% of the men who declared the same thing.

Small and medium storage units – 5’x10’ and 10’x10’ – are the most popular among the survey respondents. Both types of units are convenient and versatile, hitting the right spot for urban users who need to store some extra furniture and appliances or belongings they don’t use on a daily basis, including out of season clothing, camping gear, sports equipment, holiday decorations and so on.

The bottom line is that self storage is a widely used service, including in large urban hotspots, where living space is at a premium. Self storage allows renters to hold on to their possessions while still being able to live comfortably in smaller spaces. This, of course, increases the demand for self storage – fortunately, the sector is responsive to the needs of potential customers and is in the process of adding millions of square feet of new storage space.

Demand keeps self storage construction market booming, with large metro areas like NYC and Los Angeles adding the most space

According to Yardi Matrix data, the self storage sector currently has over 131 million square feet of planned and under construction new space, which will increase the current national inventory of 1.6 billion square feet by 9%. In an effort to increase the inventory right where it’s needed the most, the sector is adding impressive amounts of new self storage space in some of the country’s largest metros. The New York metro area ranks first in terms of self storage development – there are almost 12 million square feet of planned and under construction space, of which 6.2M are expected to be delivered by the end of this year. The New York metro area certainly fits the description of a place where local residents could use self storage – with a high cost of housing, many might rely on renting smaller apartments, or sharing a home with roommates, in order to afford to live in their favorite location. Renting a 5×10 storage unit in New York City hovers around $157 per month, and such a unit can store a variety of seldomly used items that would otherwise clutter an already small living space.

The recent developments in the self storage sector can be attributed to traditional factors like moving and the lack of space at home. However, other social and economic aspects, like the wide adoption of work from home policies, and the still red-hot housing market, are driving the expansion of the industry as well.