If someone asked what the second-most used substance in the world after water is, how long would it take you to come up with concrete? The world we have built for ourselves is made from the stuff. It’s a marvelous substance, mixing up as a semisolid and drying into one of the most durable substances we know. Monuments made with concrete such as the Colosseum in Rome have stood for a couple thousand years. But it’s not perfect, and we subject it to a lot leaving it out in the elements. Sometimes, it cracks. When it does, those cracks let in sulfate and chloride, further degrading and weakening the structure. It’s only a matter of time, really. Technology, as it always does, has come a long way in the 8,000-plus years that humans have worked with concrete. We now have self-healing concrete that can close those cracks up as soon as they develop, making our buildings longer lasting and decreasing our carbon footprint. 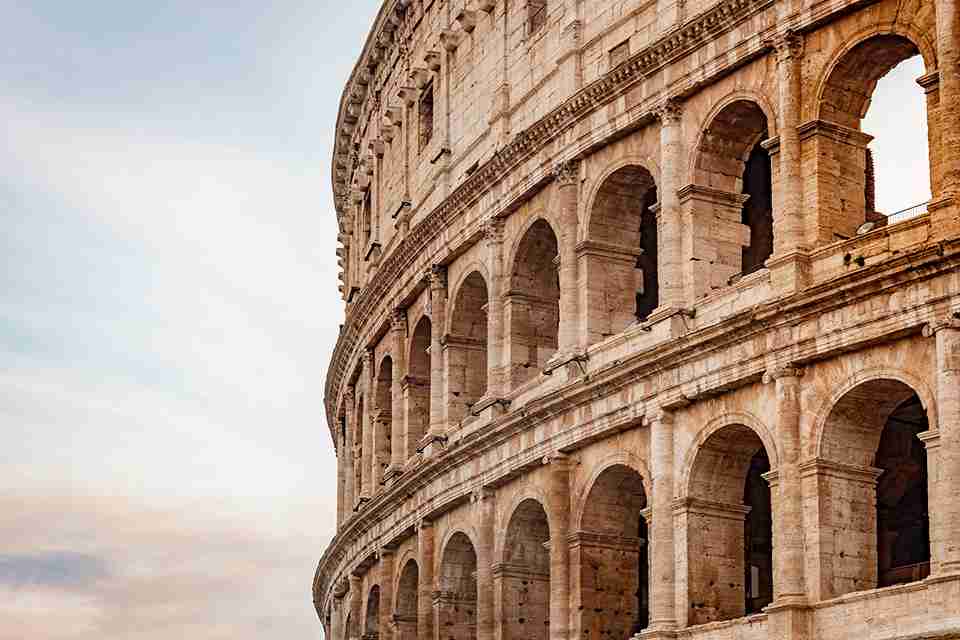 The father of self-healing concrete is Dutch microbiologist and civil engineering professor Henk Jonkers. He began experimenting with self-healing concrete in 2006, employing bacteria to patch the cracks as quickly as they arise. Jonkers had two big challenges: picking a hardy type of bacteria that could withstand a variety of environmental conditions, and finding something to feed them so they’d produce limestone.

He settled on bacillus, a kind of bacteria that thrives in alkaline conditions like concrete presents and go a long time without eating. For the food those bacillus bacteria would eat and turn into limestone, he settled on calcium lactate, encasing it in biodegradable plastic in concrete mix. The water that seeps in when concrete cracks, triggers the repair mechanism, dissolving the plastic and allowing the bacteria to feast. The bacteria in turn release limestone that seals the crack.

“It is combining nature with construction materials. Nature is supplying us a lot of functionality for free — in this case, limestone-producing bacteria,” he told CNN. “If we can implement it in materials, we can really benefit from it, so I think it’s a really nice example of tying nature and the built environments together in one new concept.”

The self-healing concrete Jonkers invented now commands a market with a more than 30% CAGR that will be worth about $380 billion annually by the end of the decade. It’s changing the way we build.

The sea change in concrete could not come soon enough, as it’s vital to building infrastructure for the energy transition. Yet concrete as we know it is a major contributor to greenhouse gas emissions, with cement accounting for 8% of the world’s C02 output. That’s why the universities, research centers, and industry partners of the ReSHEALience project strive to develop an ultra-high durability concrete that can be produced globally and withstand the toughest conditions. The less often concrete needs to be repaired or replaced, the fewer emissions these buildings will give off.

ReSHEALience has tested mixtures including alumina nanofibers and cellulose nanocrystals that, like Jonkers’ invention, react when wet to seal cracks. This makes the project’s self-healing concrete an ideal fit for structures like offshore wind turbines and geothermal power plants, where they can stand up to intensely wet conditions. This year ReSHEALience repaired an historic water tower that was one of the first concrete structures in Malta.

“The pilots are matching expectations from all points of view,” Prof. Liberato Ferrara of the Polytechnic University of Milan, one of the research institutes involved in the project, told Horizon Magazine. “We succeeded in demonstrating that UHDC is intrinsically a sustainable material. It allows the use of less material to build the same structure, so in the end the environmental footprint and economic balance is better.” 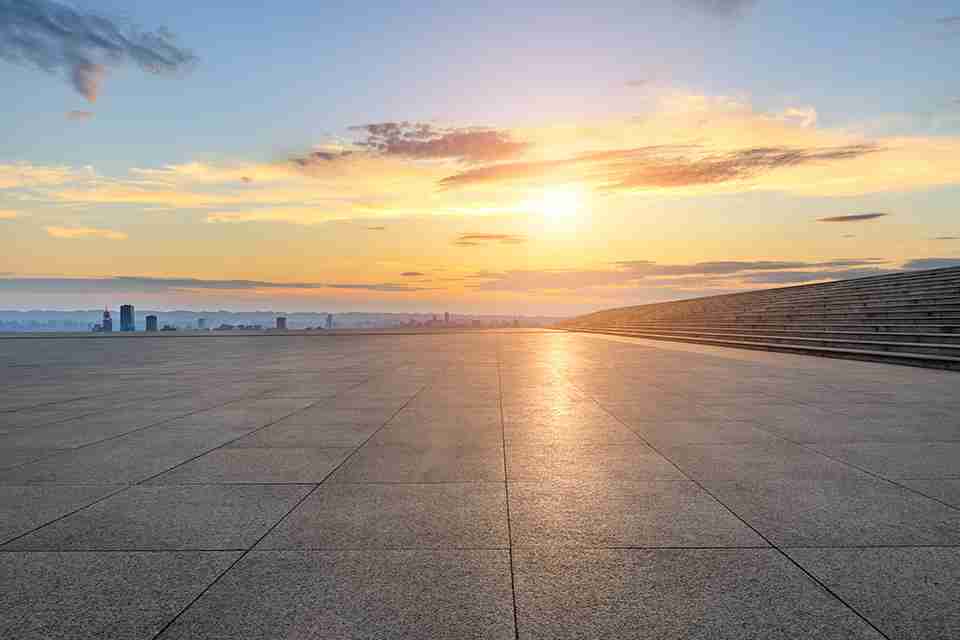 As ReSHEALience aims to lessen construction’s carbon output, a pair of researchers from Worcester Polytechnic Institute in Massachusetts are working on a building material that can pluck carbon out of the air. Suzanne Scarlata and Nima Rahbar have developed a self-healing concrete substitute they call enzymatic construction material that is net carbon negative.

Scarlata and Rahbar use the enzyme carbonic anhydrase in their material. When it encounters carbon dioxide, it produces crystals of calcium carbonate that trap the CO2. It can hold up to 18 pounds of CO2 per cubic yard.

“Although cement is not very expensive, energetically it’s very expensive,” Rahbar told Construction Dive. “Also, concrete doesn’t recycle, so when you make stuff it’s just there. In fact, you have to spend extra energy to grind it and make it smaller.”

Enzymatic construction material isn’t as strong as concrete and is about a third more expensive to produce, so Scarlata and Rahbar have their sights set on increasing strength while decreasing cost.

“The technology’s there, but needs tweaking and a little more development,” Scarlata said.

Should they get it perfected, enzymatic construction material and self-healing concrete can build the future.