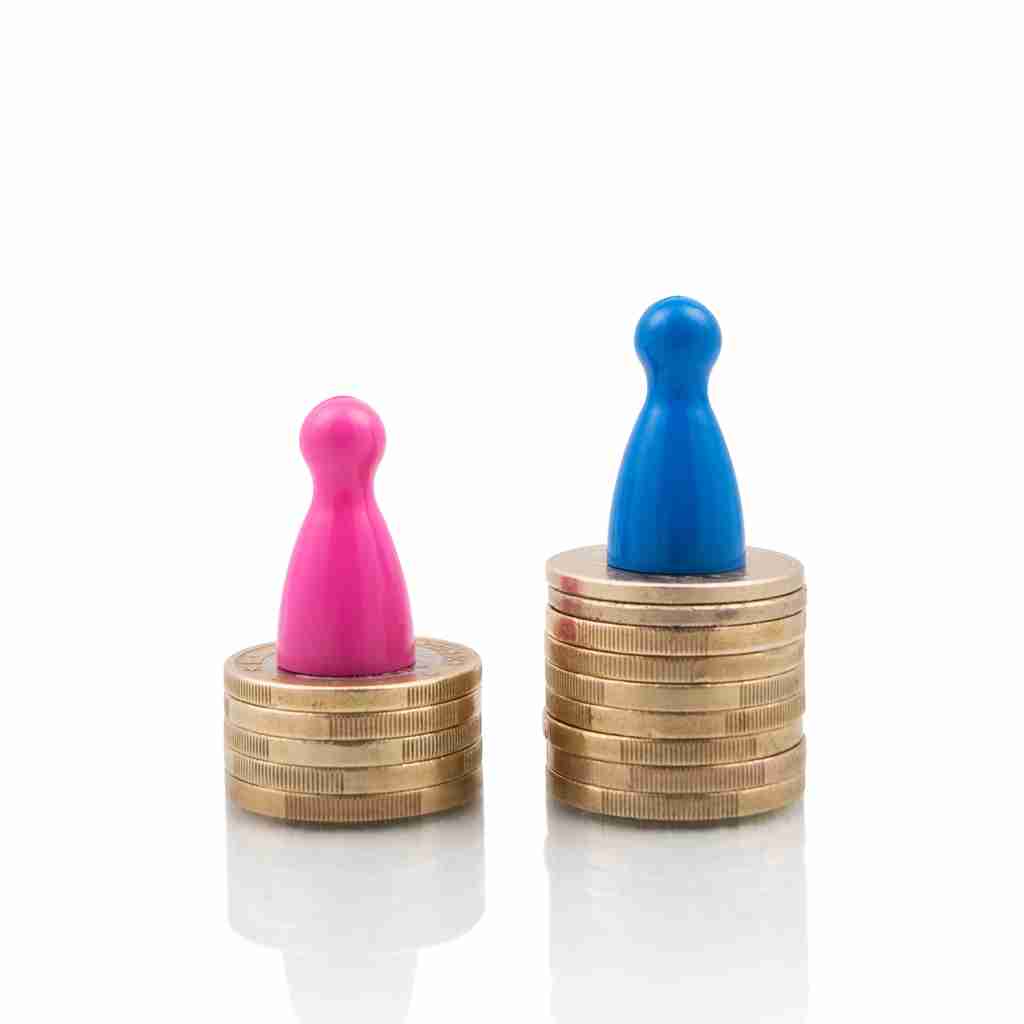 AppJobs has analyzed OECD data to show the countries that have the highest percentage of self-employed women, as well as revealing the pay difference self-employed men and women receive, on average, in each country. You can view the graphic here.

The gender pay gap is defined by the average difference between hourly wages for men and women, and whilst an increasing amount of attention is being brought to this subject to address this disparity, it’s very clear that more needs to be done, particularly for self-employed females in the US.

So, what other countries are at the bottom of the pile when it comes to having the highest gender pay gap? Austria comes in second place, with self-employed men earning 54 percent more than women, Italy holds the third highest gap  at 47 percent, closely followed by Portugal and Switzerland where men who are self-employed earn 42 percent more than their female counterparts.

While the US is trailing behind with the highest pay gap between self-employed men and women, Estonia is the only country analysed where self-employed women earn more than men – the pay gap in women’s favor is revealed at 16 percent. The likes of Denmark, Luxembourg, and Sweden are also leading the way to equality for self-employed women, with the pay gap falling at 10 percent and under.

“With self-employment providing huge financial and social benefits to our economy and society, it is important we encourage both males and females to pursue their goals, and provide the information and awareness around working for yourself that may be putting people off taking the leap into self-employment.

“It is great to see the likes of Estonia leading the way to remove the self-employed gender pay gap, as well as seeing both Denmark and Luxembourg, who have reduced this difference. These countries set an example to the rest of the world to work on improving the rights and pays of women in the workplace overall and self-employed females specifically.” 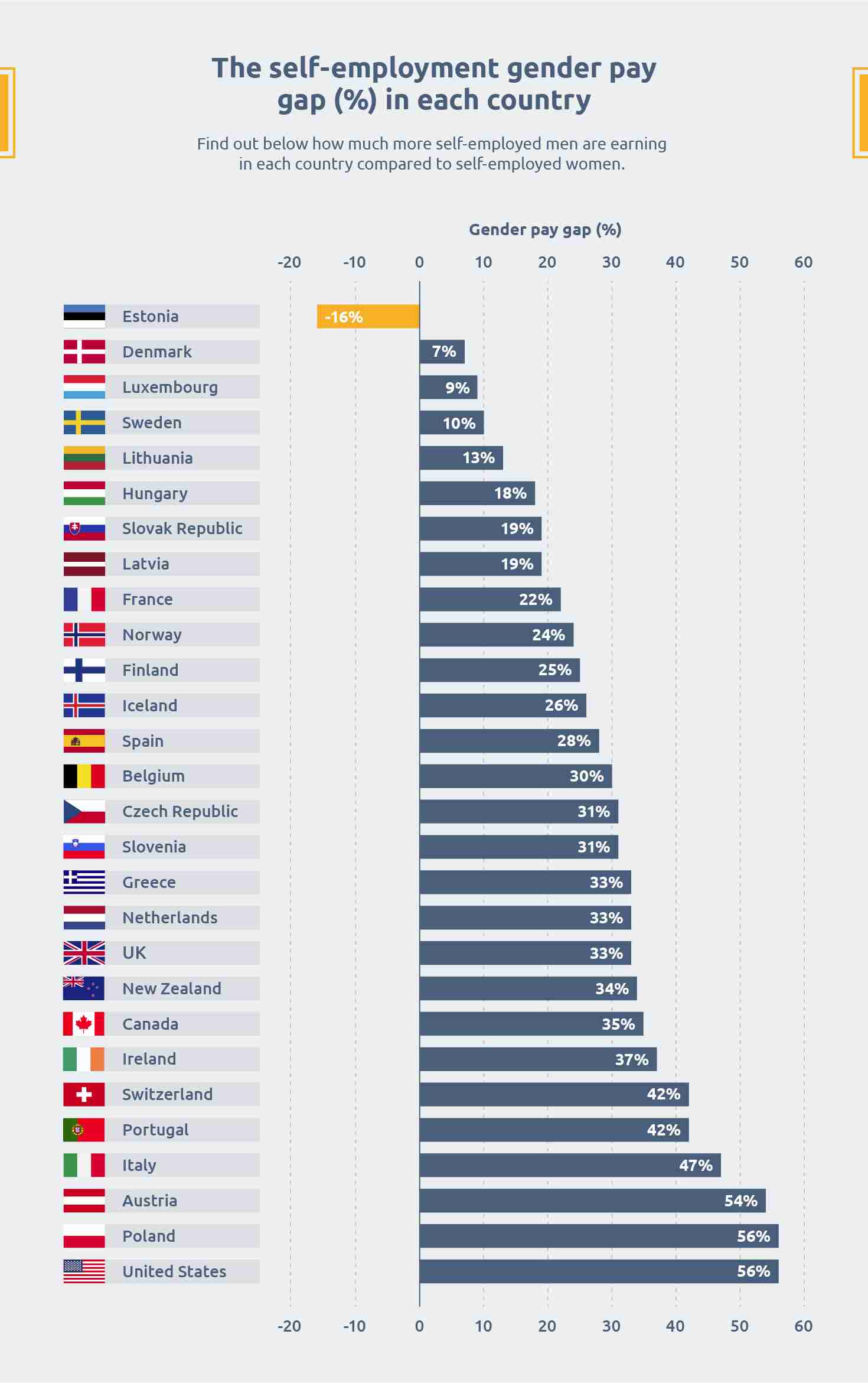