Michael Dadashi knows the importance of second chances. See how his new purpose in life has allowed him success and mindfulness after a lifetime of addiction.

Michael Dadashi knows the importance of second chances. See how his new purpose in life has allowed him success and mindfulness after a lifetime of addiction.

Second chances can be hard to come by. Sometimes we don’t believe we deserve the second chances we are offered. More often than not, though, there just isn’t the opportunity to fix what may have gone wrong.

It’s difficult to find room in business for second chances. Michael Dadashi is hoping to change that. 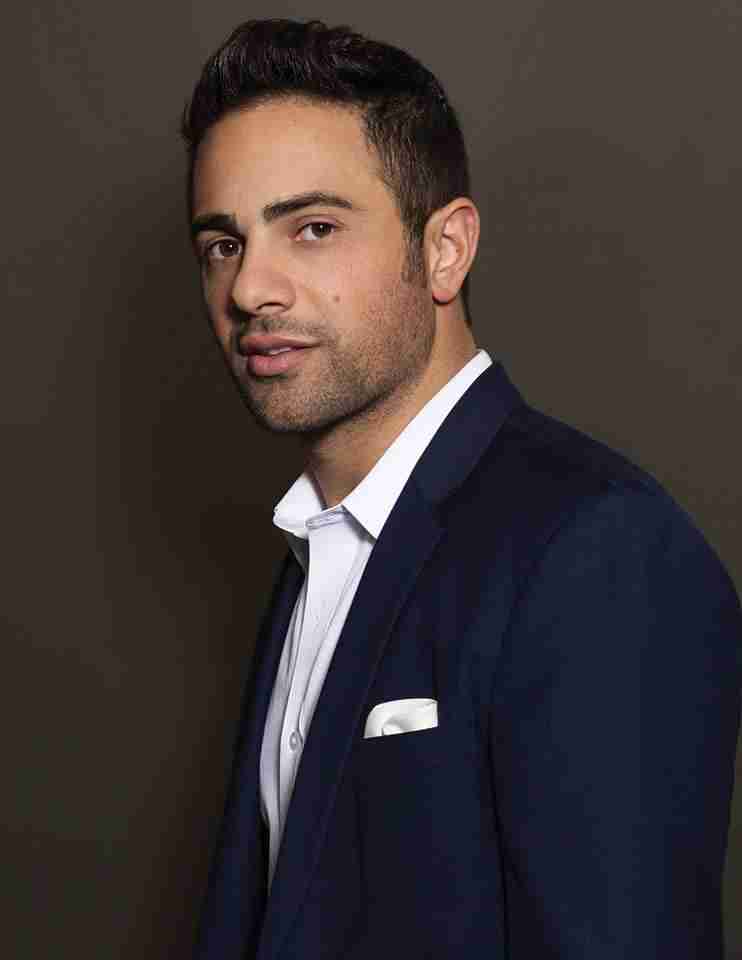 The Founder and CEO of MHD Enterprises, a fast-growing e-waste recycling company, knows a thing or two about second chances.

“I think if you had to tally them up, I’ve been given over a hundred second chances throughout my life. I’m one of the lucky ones,” he shared.

To give back, Dadashi is creating opportunities for those who need a soft place to fall and rebuild their lives through his own enterprises.

Dadashi has been thirsty for purpose his entire life. Today, creating a safe and enjoyable workplace for people recovering from addiction allows him to live his life with mindfulness and gratitude. When he lacked purpose, however, drugs and alcohol filled the empty space.

The natural born salesman had no problem closing six-figure deals, even when in the throes of a drug binge. Although he had always been a financial asset to any company he worked for, he was also incredibly unreliable whilst at his lows.

After a cyclical period of being hired, fired, rehired, and fired again for sales positions, Dadashi removed himself from the model that clearly wasn’t working for him to found his own company. But the cycles continued: when he was sober, business was booming. When he wasn’t, business was nonexistent.

Rehab wasn’t the right solution for him. But after finding the right mentor, and going through what he termed as a “spiritual awakening” in 2009, Dadashi has been sober since.

Usually people’s issues with addiction aren’t broadcast for all to see, but Dadashi sees merit in sharing his struggles and successes.

“There is a stigma and a cliche to what an addict looks like—I didn’t fit that mold, and neither do thousands of other people. I’ve tried to be open about my own experiences since the beginning,” he said. “It’s not easy, but by showing people that I now feel comfortable sharing my own story, it shows those who are struggling the other face of addiction and recovery.

“My vulnerabilities and struggles are what made me into the person I am today. My story can now be used, hopefully to the benefit of someone else who is struggling. There’s a light at the end of the tunnel.”

MHD Enterprises has evolved into a sustainable business that is not only thriving in its marketplace, but has also set Dadashi up to continue pursuing his purpose of providing second chances. 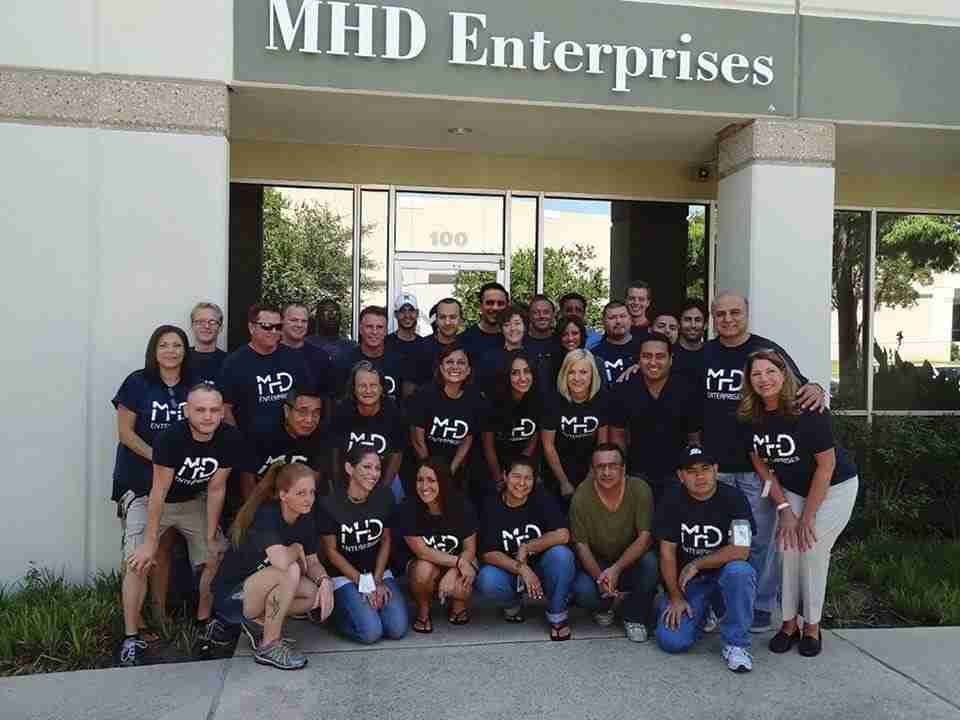 “As a result of my spiritual awakening, I realized I wanted to be of service to people. Not only does MHD get electronics into the hands of people who couldn’t originally afford them, but it provides employment opportunities for people who are generally shunned by business: recovering addicts like me.”

MHD Enterprises is unique in many ways, but perhaps what stands out the most is its employment statistics: around 70 percent of staff are recovering addicts.

“Some advice: put your employees first. Look at the qualities inside of a person, not service-level stuff. Pull people with the vision, and they will work for a purpose,” Dadashi advised.

MHD’s company culture probably looks a little different from what people come to expect. Mindfulness, mentorship, and a spiritual connection rank high when Dadashi and his leadership team are looking to hire and retain.

But this isn’t his entire legacy. Dadashi is truly committed to people who want and need help recovering from addiction. He founded Infinite Recovery to serve people throughout the U.S. that are struggling with this very issue.

The intensive clinic and sober living facilities help people going through these difficult times do what helped Dadashi back in 2009: help them find their purpose in life.

His mom, with whom he has always had a strong relationship, has been integral to the development and success of Infinite Recovery.

“She was always by my side through my addiction. I turned to her when I needed help. I relied on her support for so many years. Now, I connect my mom with other moms and families who are left still feeling the pain of dealing with someone with addiction.”

For many, hiring a person with known addiction problems would be enough to create pause. But for Dadashi, it’s often an easy decision.

“When you hire people that have been given a second chance in life—who have been metaphorically reborn—there’s a level of gratitude that you can’t really manufacture.

“I’m not just talking about people recovering from alcohol and drug problems, but all people who are active in transforming their lives. They have a spark in their eyes you just can’t replicate.”