The Securities and Exchange Commission has proposed new rules which would hold publicly traded companies more accountable for the effect they have on the environment. 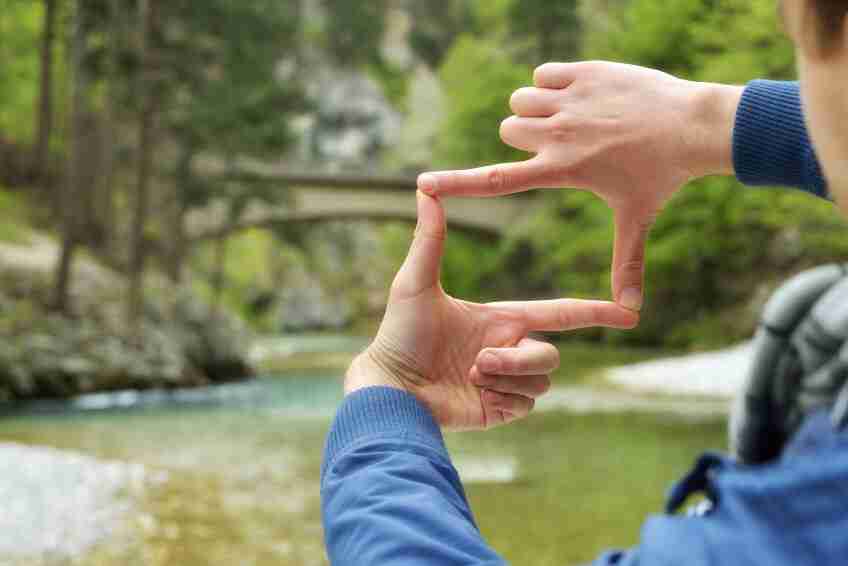 Per the proposed legislation, companies would be required to report how they affect the climate and to what extent they are forming carbon emissions.

The hope from the SEC is that the proposed rules will aid the measurement of the direct greenhouse gas emissions created by big companies and their business partners.

The proposed rules were approved by a vote of 3-1, reports CNBC, and will require companies to disclose how they are affected by climate risks and to outline their own goals on how to negate the damaging effects of climate change.

“I really do think that the SEC has a role to play here when this amount of investor demand and need is there,” SEC Chair Gary Gensler told reporters.

The rules will now go into a 60-day period of public comment in order for investors, businesses, and other interested parties to discuss the proposal and offer to make changes if desired.

Gensler told reporters that the effect climate change has on a business is of interest to investors who are making decisions based on the future earnings of a company.

In addition to detailing how their business will be affected by climate change, companies are also being required to disclose how they come up with their internal carbon pricing — for those that use it.

If formally adopted, companies will have varying amounts of time to adopt the new rules, with the fastest time frame being for those with more than $700 million worth of public shares, which are expected to file the data with the SEC by 2023.