These underwater drones are on an Antarctic climate change mission.

These underwater drones are on an Antarctic climate change mission.

Scientists are increasingly concerned with Antarctic climate change and are working to address the issue in the safest manner available. This comes as no surprise considering an iceberg the size of the state of Delaware is currently cracking off of Antarctica. Additionally, enough polar sea ice to cover India recently melted from the Antarctica, causing reason for further investigation.

More specifically, in September, an iceberg 72 square miles in size broke away from Antarctica’s Pine Island Glacier—where ice melting has increased by nearly 75 percent in over the past 40 years—making it the second major iceberg calving of 2017.

But it’s not just the loss of surface ice that concerns scientists, it’s what lies beneath. Now more than ever, scientists are focused on how deeply Antarctic climate change can impact not only what’s beneath the Antarctic ice sheets, but also the rest of the world.

Antarctic climate change is projected to reach far beyond its own region, with an estimated 10° F  increase in global temperature by 2100.

“The contribution of the great ice sheets in the Antarctic and Greenland are the largest sources of uncertainty in our numerical predictions of what sea levels rise might be, how it might respond to climate change,” said Craig Lee, Professor of Oceanography at University of Washington.

According to Futurism, sea levels are also expected to change, with oceans rising between 2.5 and 6.5 feet by 2100. This rise is enough to engulf many coastal cities in the U.S. In addition, if the Greenland ice sheet melts completely, sea levels will rise to 23 feet, which is enough to completely submerge London. This sea level change would also completely reshape the eastern and southern coasts of the U.S. which are expected to have 26 cities facing flooding crisis by 2050.

While ice sheets have become a major focus for scientists, studying Antarctic climate change is a challenge in itself.

“The environment is more dynamic than you might expect. It’s not a smooth surface underneath the ice shelf. There are canyons that are tens of hundreds of meters high. These are basal crevasses. It’s a treacherous environment to explore without knowing a lot about it,” said Knut Christianson. 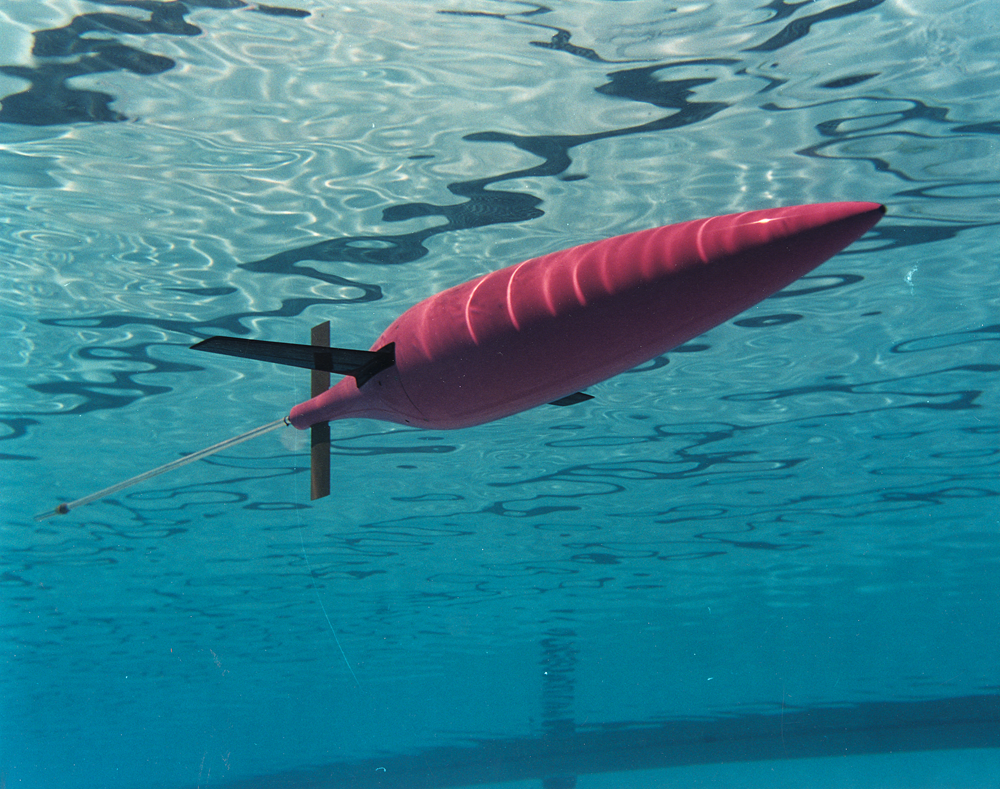 The ice shelf thinning is a tangible fear for scientists and safety monitoring the topographic changes is a priority. Investigating underwater ice shelves upclose would be a perilous task for a human, making underwater drones the best option for studying Antarctic climate change. By using underwater drones, scientists can more accurately predict what glacial changes will happen and properly prepare the world.

This is why a fleet of seven underwater drones is set to embark on a year-long mission—slated to start this month—under the ice. Three of these drones will be Seagliders, according to Chelsea Gohd. These self-propelled drones will travel underwater using unique properties.

“The gliders are powered in the sense that they change their buoyancy, so they either sink or they rise and they change their attitude, their pitch, and their roll, and that allows them to project that vertical motion to the horizontal, so they can essentially glide from place to place in the same way that a glider in the air will glide from place to place,” added Lee.

The Seagliders will also navigate by triangulating from three sonic buoys nearby, a satellite in orbit above Antarctica will beam down instructions and also receive data from the drones once their mission is complete.

It would not be the first time robots were sent to explore the forbidding waters beneath the Antarctic ice shelf, but it would be the first time where data could be collected regarding key temperature, water chemistry, pressure, and turbulence of the larger region. Nonetheless, the mission remains a dangerous one even for drones. In fact, the risk of failure was too high even for conventional scientific research agencies.

“I think the hope is that we get at least one of these instruments back out from underneath the ice shelf so we get some scientific data. Ideally, we get all of them back but I think we’re certainly comfortable with losing a couple of these instruments,” said Paul Allen, Co-Founder of Microsoft, who stepped in to support the research project when he saw hesitation from the conventional scientific research community.

Allen is hopeful for what the drones are slated to achieve in the long run because of the data they hope to collect regarding arctic climate change. “It’ll be data that’s never before been obtained by the scientific community,” he added.