Virtual photography has taken off during the COVID-19 pandemic

Virtual photography has taken off during the COVID-19 pandemic

A picture is worth a thousand words. The best photographers, meanwhile, are able to capture the very essence of a scene, place, or person. 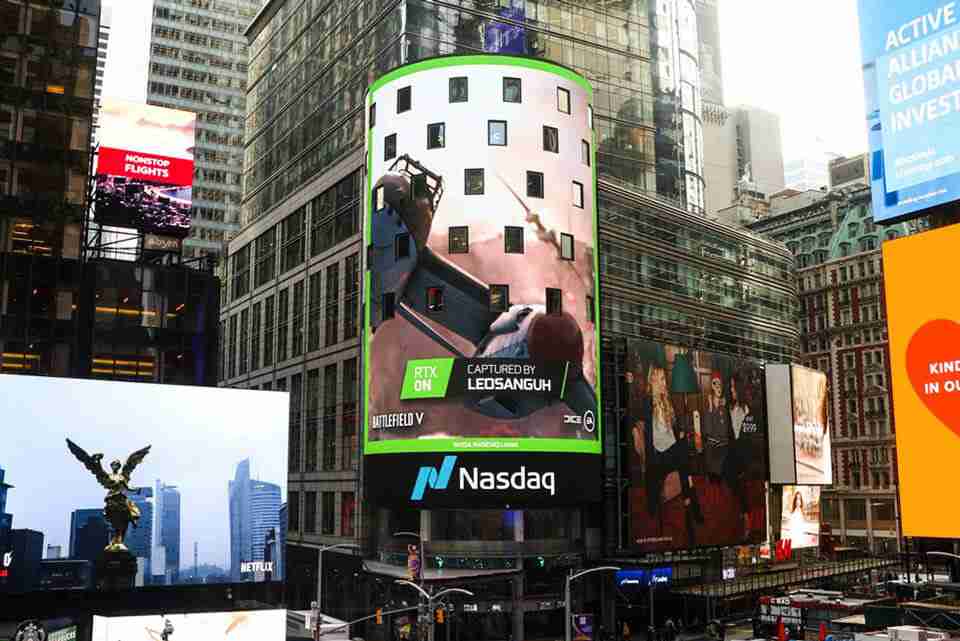 Photos allow people from around the world to take in visually stunning landscapes and landmarks without needing to leave the comfort of home. 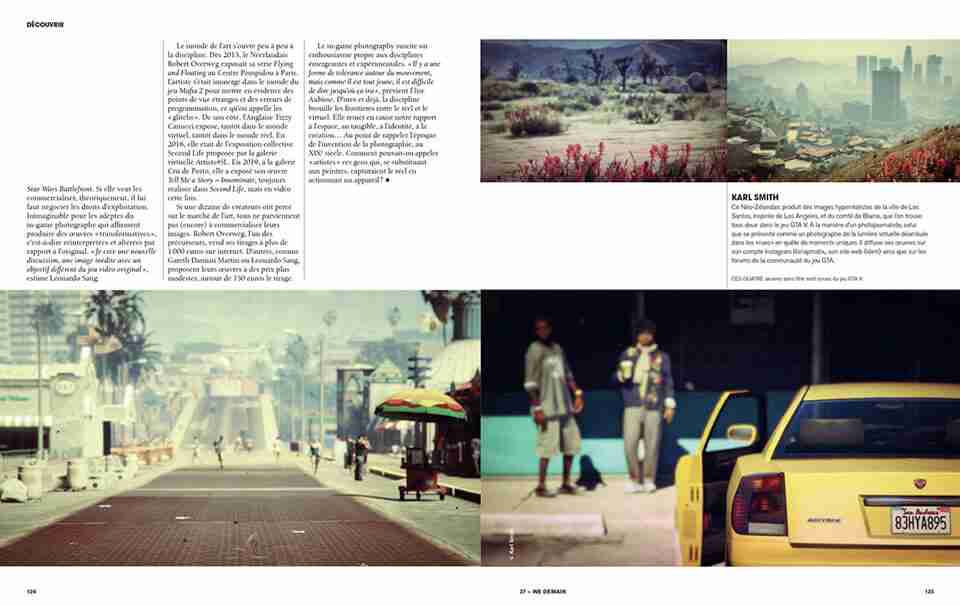 “An artwork’s ability to say something about the human condition comes down to the ideas it expresses, and how it expresses them,” Eddy Frankel, visual art editor of Time Out, told BBC Culture. “It doesn’t matter if a work of art is a photo taken in a video game … what matters is what the work is saying. Can video-game photography say something big, important, emotional or interesting? Totally: It’s just down to the artist to figure out how.”

Game developers have nurtured the rise of virtual photography by introducing in-game photo modes and, quite simply, creating games with high quality graphics that are getting better and better at imitating real-world surroundings.

Some of the biggest video game titles in the space, including The Last of Us 2, Red Dead Redemption 2, and Assassins Creed Odyssey, among others, have adopted photo modes that allow users to take in-game photos from a variety of angles and with a selection of filters. 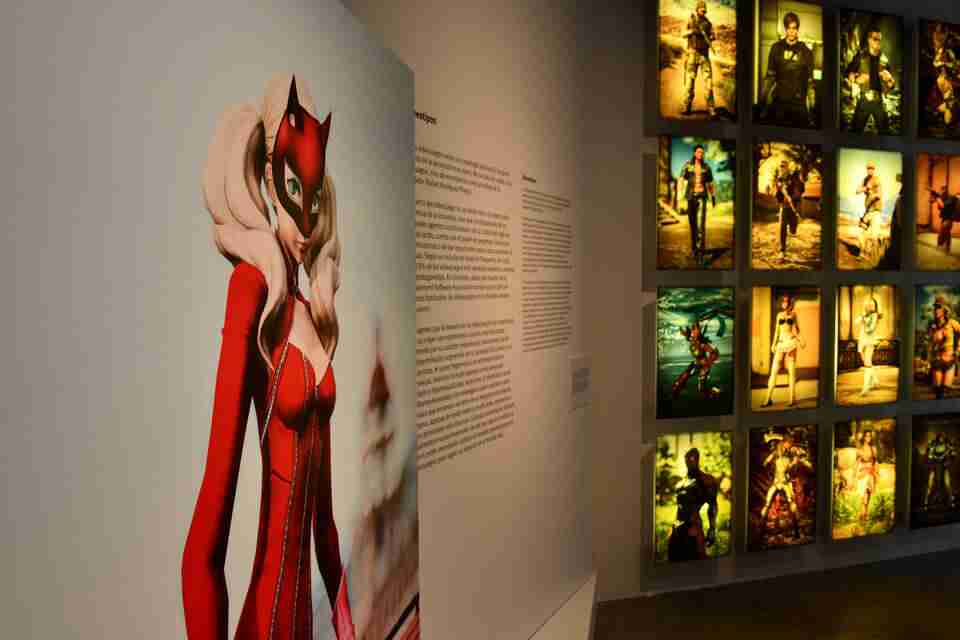 What also makes these games conducive to virtual photography is the giant sandbox environments players are able to roam in. In addition to the hyper-realism of the surroundings, the events playing out within them are random and spontaneous, giving virtual photographers an opportunity to get a unique snap.

Freelance virtual photographer Leo Sang told BBC Culture that he may spend hours carefully arranging a scene, and that while there are no physical barriers to navigate when searching for the perfect photo opportunity, it doesn’t take away from the skill it takes to capture a stunning image.

“This idea of photographers going through unimaginable tasks just to get an image is in the past now,” Sang said. “A video game can be just as fruitful a canvas for a photographer as the real world is.”

Sang’s ability to capture unique and compelling images has allowed the São Paulo-based gamer to turn a real-life profit as well.

Some of Sang’s in-game snaps have been featured in marketing campaigns for some of the biggest names in gaming, including Activision and Nvidia. His photos have also been featured in art exhibits in London and Los Angeles.

Before getting into virtual photography, Sang worked professionally in advertising and graphic design, and, after initially becoming a real-world photographer, said he made the switch to virtual because of its superior accessibility, safety, and competition.

“For a lot of people, it isn’t affordable to just buy a camera or sustain a photographer lifestyle. For others, it’s just too dangerous,” Sang told BBC Culture. “The good thing about video-game photography is you don’t need academic experience. You are given the tools straight away and are free to experiment.”

Questions have risen about the validity of virtual photography, namely if the person who captured the photograph deserves to have ownership rights to the work, since the scenes and visual imagery were created by game developers. 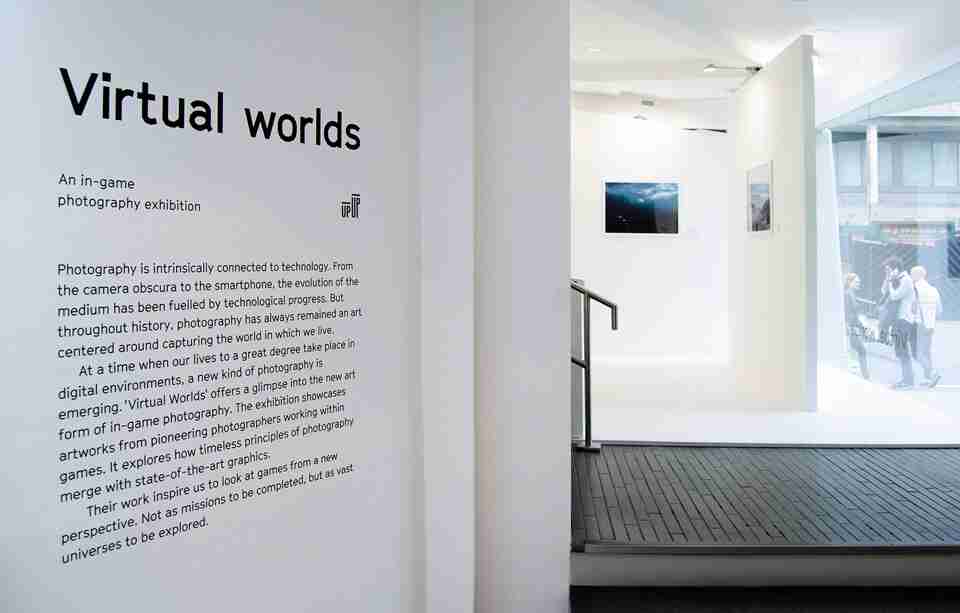 It is agreed, however, that virtual photographers must use a skilled approach to capture the best photographs, even if developers do provide the template.

Frankel told BBC Culture virtual photographers should absolutely have ownership rights to their work, since they are creating unique and individualized imagery.

“We’re living in a post-conceptual world where an artist’s idea takes priority over aesthetics or skill; so as long as the concept behind the work is strong enough, it doesn’t matter what the work actually is,” he said.

Still, some companies have adjusted to the rising popularity of virtual photography by inserting copyright stamps on screenshots taken in-game. This reaffirms that while the image may have been taken by a player, its ownership rights still ultimately rest with the developer. 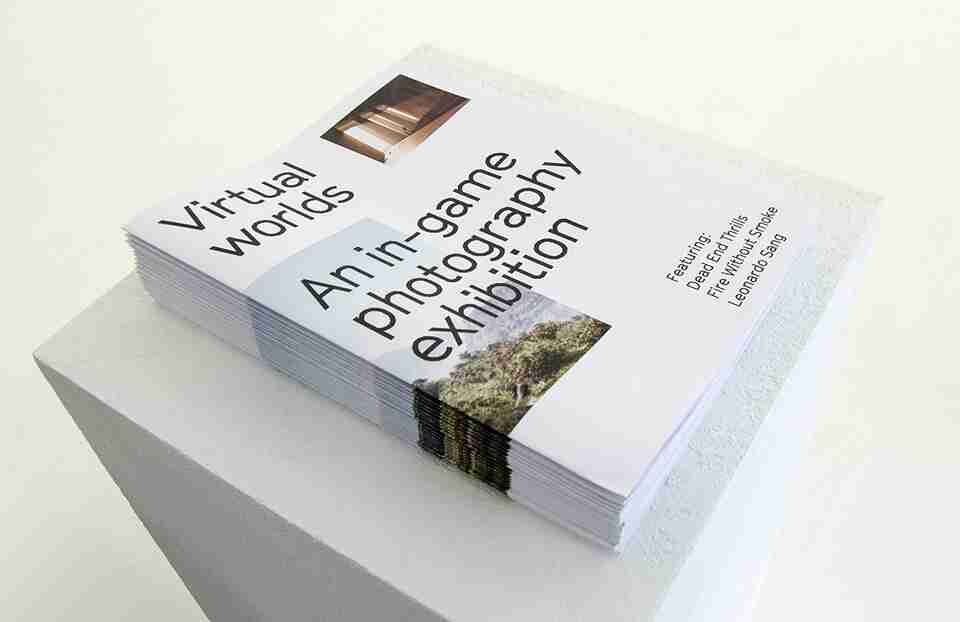 This line of thinking isn’t entirely one-sided, either. Petri Levälahti, a 40-year-old professional virtual photographer, was given a job with EA Dice after he impressed the company with his screenshots, and he told BBC Culture he agrees with the notion that the property rights should stay with the game’s developer.

“I would rather see the screenshots acknowledged as showing an appreciation of the artistic merit of video games rather than as individual art (in their own right),” he said. “Screenshotters are re-framing someone else’s art.”

Resident Evil Village, a first-person survival horror game released in May by Capcom, has taken steps to protect its property rights by automatically branding any in-game picture with a copyright claim. 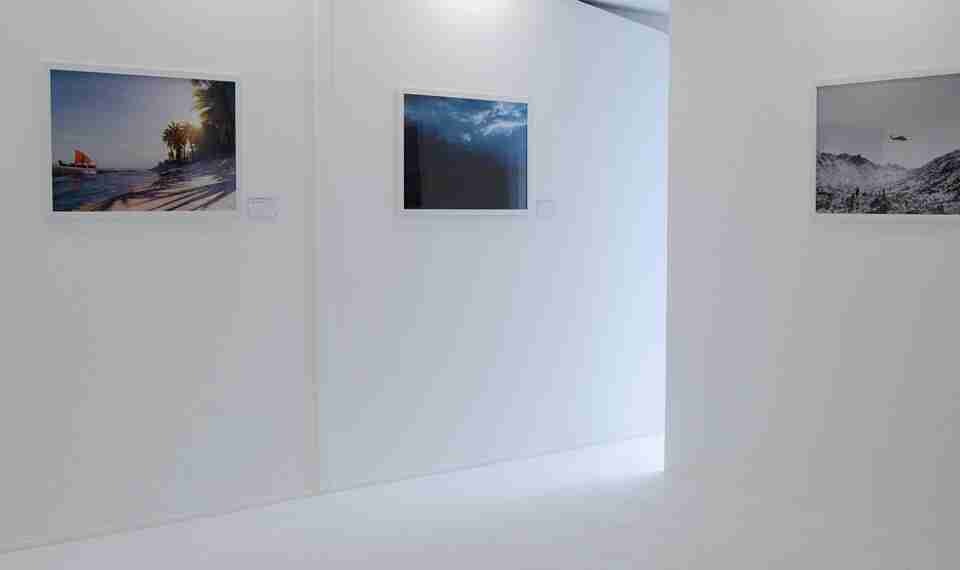 While this would-be solution is likely agreeable to virtual photographers such as Levälahti, it puts a damper on those trying to claim full ownership over their work.

“We’re still in a bit of a grey area on copyrighting and owning our photograph,” Megan Reims, a 23-year-old community manager for GamerGram, an Instagram community where people share their in-game screenshots with other virtual photographers, told BBC Culture. “We cannot sell them on. I think it’s a shame there isn’t a solution.”

In addition to the possibility of turning a profit, the rising popularity of what is sometimes referred to as virtual tourism seems to have particularly taken off during the COVID-19 pandemic, with immersive and life-like video-game worlds filling in for currently restricted real-world travel.

“Taking photographs in video-game worlds is a nice escape as the world isn’t exactly its best version right now,” Reims told BBC Culture. “I like to capture a game’s natural environmental beauty (with my photos) because it’s a real contrast to what climate change is doing to our real world.”