Champing at the Bitcoin

Has the technology that could lead to widespread adoption of cryptocurrency arrived?

Has the technology that could lead to widespread adoption of cryptocurrency arrived? 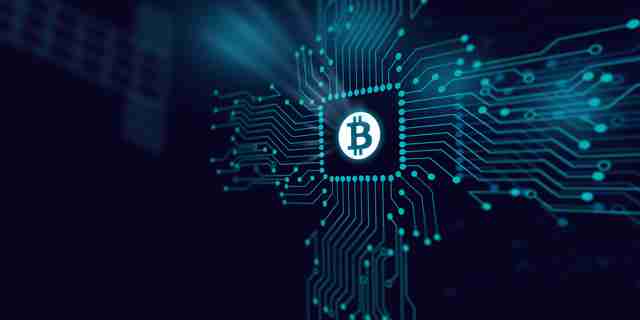 Since the mysterious Satoshi Nakamoto first introduced Bitcoin in 2008, it and other cryptocurrencies have seen extreme ups and downs (Bitcoin was originally priced at $.008 in July 2010, reached an all-time high of $19,498.63 in December 2017, and is currently valued in the $10,000s). While such volatility has made cryptocurrency enticing for investors — particularly day traders and swing traders — it is but one of the problems that prevent cryptocurrency from experiencing widespread adoption.

Despite the hurdles cryptocurrency still needs to overcome, there is a strong desire for the decentralized financial services it provides. The current model of banking has its own drawbacks which cryptocurrency solves, namely: lack of access (an estimated 1.7 billion people in the world do not have bank accounts); lack of transparency (hidden fees, questionable business practices); and censorship (e.g. FDIC-backed banks can’t do business with cannabis companies in states where it is legal). As a result, programmers, developers, and entrepreneurs have been hard at work attempting to make cryptocurrency scalable for mass adoption. It seems the hard work is starting to pay off.

May 22 is known among the crypto community as Bitcoin Pizza Day, celebrating what is recognized as the first use of Bitcoin (BTC) in a transaction. On May 22, 2010, Laszlo Hanyecz paid 10,000 BTC for two Papa John’s pizzas. Along with celebrating the groundbreaking sale, the holiday perfectly illustrates the stability issue cryptocurrency faces — the 10,000 BTC paid for $25 worth of pizza was worth $80 million at Bitcoin’s peak value. Hopefully Hanyecz asked for extra cheese.

Some stablecoins are backed by gold or silver, but most are backed by acknowledged fiat currencies, usually at a 1:1 rate. Stablecoins such as Paxos Standard, Dai, and the Gemini dollar are tied to the US dollar, so their values are similarly constant. The lack of volatility makes it of no interest to investors and speculators and sacrifices the decentralization of crypto by tying it to a bank. However, those who pay with stablecoin can rest assured that, aside from standard inflation and changes in exchange rates, the value of the coin won’t change drastically. 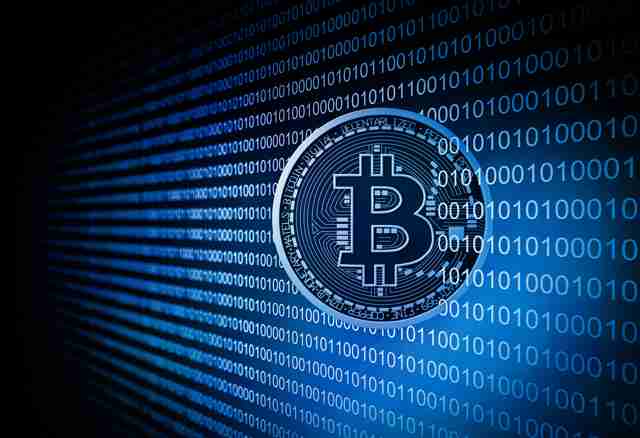 Buyers who are used to paying for items instantaneously and sellers who expect payment with the same ease are, in most cases, not willing to wait significant amounts of time in exchange for the anonymity of being part of a decentralized financial service. The cryptocurrency transaction speed issue is the result of overcrowded blockchains and transaction fees, both of which may have been addressed by securely moving smaller transactions off the blockchain.

When the payment channel is first opened, both parties deposit money that is equal to or greater than the total amount of the transactions to take place off-chain. Once all the transactions are complete, the two parties conduct a “closing transaction” on the main blockchain. It’s at this point that the final total of all the microtransactions is entered into the blockchain.

Ethereum, the cryptocurrency with the second highest market cap after Bitcoin, has its own version of the Lightning Network in the form of state channels which function in a very similar way to payment channels. With the two most popular cryptocurrencies moving towards scalability with off-chain payments it seems that others will have to follow suit if they want to become widely adopted. 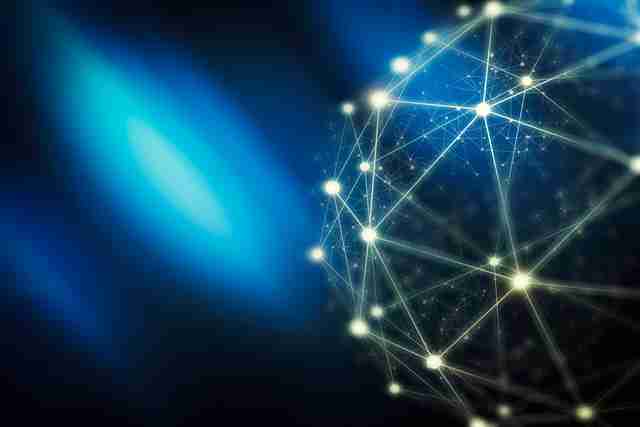 The appeal of decentralized financial services offered by cryptocurrency is understandable, which is why all crypto — led by Bitcoin — soared to astronomical heights in 2017. Since then, value has decreased as some began to see crypto as merely an investment for speculators with little to no functionality in the real world.

All this could change with the arrival of stablecoins and off-block payment options. As more people learn of and embrace the technology that supports scalability of cryptocurrency, it’s not hard to imagine it catching on as a common form of cashless payment, especially for the 1.7 billion without access to a bank.