Bouncing off the Satellites

A look at the internet space race

A look at the internet space race 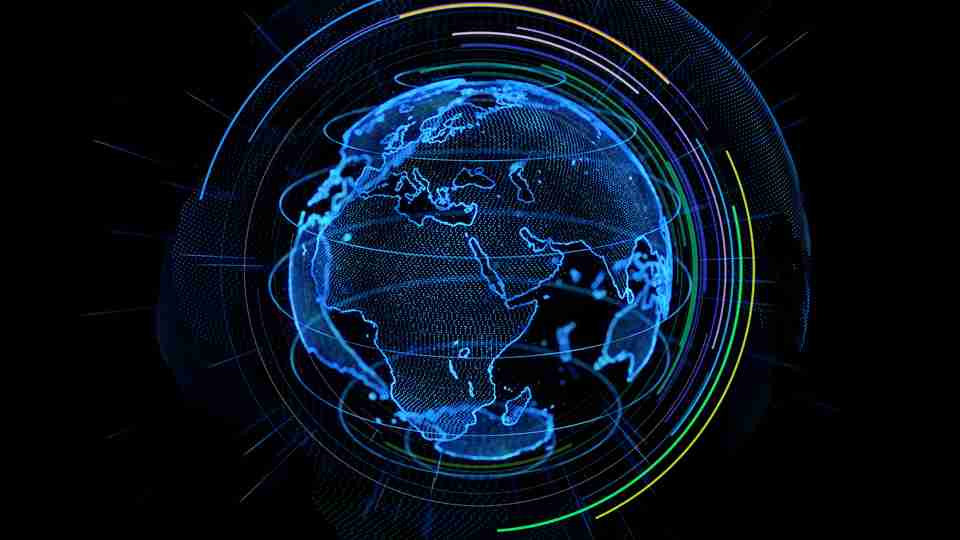 For those living in North America, the internet is ubiquitous, reaching nearly 90 percent of the continent, according to research conducted by Internet World Stats. However, the same study shows that just 56.8 percent of the world has access to the internet, with only 37.3 percent of Africa afforded access. In an increasingly digitized world that runs on connectivity, lack of internet access leaves millions at a significant disadvantage.

Currently, satellite internet is provided by Internet Service Providers (ISPs) such as Viasat and HughesNet, which have large satellites in geosynchronous orbit 22,000 miles above Earth’s surface. Information is sent in a similar fashion to terrestrial internet, except the data is converted to radio waves at the ISPs serves and beamed to its satellite before being sent down to satellite dishes at homes and businesses.

Unlike home satellite dishes that provide television programming, internet satellite dishes need to be able to send and receive data. The “dish” itself focuses the satellite signal and reflects it onto the TRIA (transmit-receive integrated assembly), a little rectangular box at the end of the dish’s arm that communicates with the modem. Likewise, signals that are sent from subscribers travel through the modem back to the TRIA which uses its amplifier to send a signal to the satellite 22,000 miles above.

In addition to providing internet access to people in rural areas, satellite internet can increase the accessibility of people in airplanes and at sea. Its availability in the sea could prove especially useful to companies that need to monitor off-shore equipment such as oil rigs.

While satellite internet has brought accessibility to new areas, it has been plagued with some growing pains as technology improves. High costs and slower speeds have kept internet via satellite from widespread adoption and truly providing global internet access. However, new strategies, and technology, along with increased competition, are driving progress. 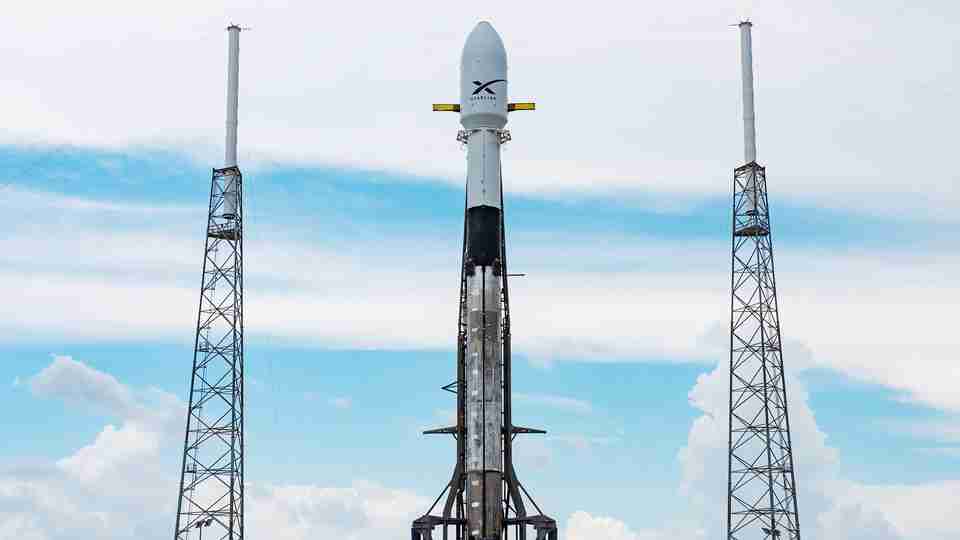 To decrease costs and increase satellite internet speeds, companies are looking to set up “constellations” of smaller satellites, known as CubeSats, in low Earth orbit (LEO).  CubeSats are 4-inch cubes that weigh less than 3 pounds, making them cheaper to launch. CubeSats in a constellation can communicate with one another using lasers. When one CubeSat receives a radio wave signal from Earth, it emits lasers that relay the message to the CubeSat closest to the terrestrial recipient, which then sends a radio signal to the appropriate satellite dish.

SpaceX began the race to deploy satellite constellations into LEO and provide reliable, fast internet to the world.  The company’s project, known as Starlink, was first announced in 2015 with the plan of launching 4,000 satellites over a 15-year period. At 850 pounds, Starlink’s satellites are bigger than traditional CubeSats, yet they’re still significantly smaller than the satellites currently used to provide satellite internet.

In late April, Elon Musk’s company received FCC approval to begin building the CubeSat constellation, which he claims will have low enough latency to support streaming video games and could help SpaceX generate enough revenue to pay for a city on Mars.

Over the years, several tech companies have flirted with the idea of providing global internet service from space, including Facebook and Google — both of whom have since abandoned their efforts. Thus far, the most significant advances have been made by OneWeb, which hopes to offer “5G-ready” internet across the globe by 2021.

With a “mission to bring connectivity to everyone, everywhere,” OneWeb has secured $3.4 billion in funding from sources such as Airbus, Qualcomm, SoftBank, Virgin Group, and the government of Rwanda. In February, OneWeb Satellites took the first steps in accomplishing its mission by launching six 330-pound satellites from French Guiana. The company plans to conduct at least 21 more such launches over the next few years, bringing the total of their satellites in LEO to just over 600.

Not to be left out, Jeff Bezos’ Kuiper Systems, LLC filed papers with the International Telecommunications Union, the international agency in charge of satellite orbits. The March 2019 filing would permit Bezos’ Project Kuiper to launch 3,236 satellites into LEO. The secretive project would place Bezos, and his considerable wealth and resources, right in the middle of a quickly developing race to become the primary provider of high-speed satellite internet to the entire planet. 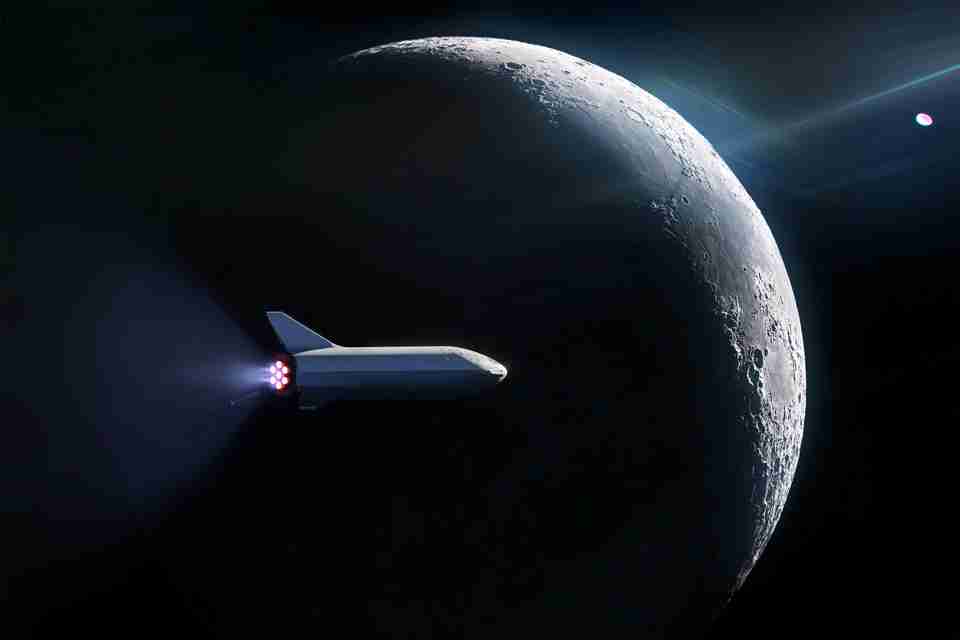 Launching smaller satellites is certainly cheaper and keeping them in low Earth orbit helps increase speed, but the two qualities do not guarantee success at finding low-cost solutions that provide quality internet over all of Earth. The United Nations Office for Outer Space Affairs (UNOOSA) listed 5,105 satellites in orbit as of May 2019. Launching thousands more to provide satellite internet raises the problem of devising safe paths of orbit for the new CubeSat constellations.

Additionally, smaller satellites have shorter lifespans than their sturdier counterparts. As such, launches will need to take place regularly to keep the constellations functioning at optimal levels. It’s estimated that the 4,000-plus satellites required for Musk’s Starlink would require the additional launch of that same number every five years.

Although there remain a few obstacles to overcome before satellite internet is available to the entire population of Earth, the efforts being put forth by some of the world’s wealthiest and most innovative thinkers provide hope that it could be a reality sooner rather than later.