San Francisco will be the first U.S. city to offer free City College education to all students

San Francisco will be the first U.S. city to offer free City College education to all students 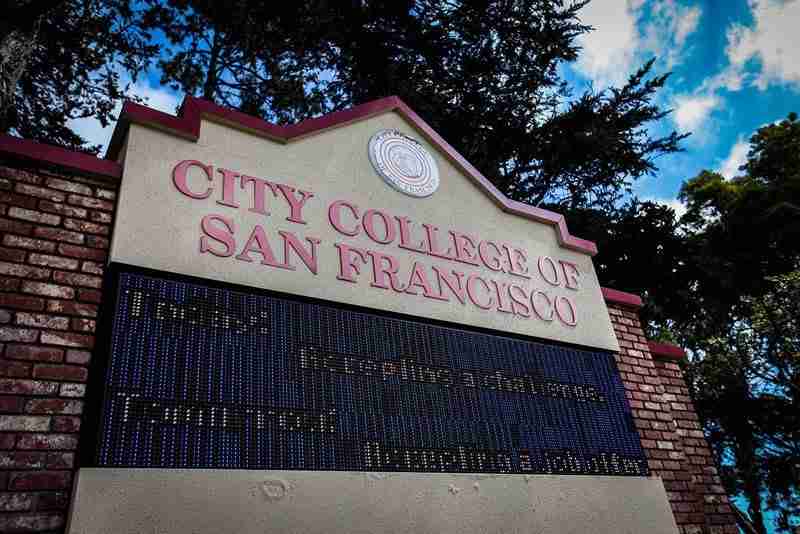 San Francisco is recognized as an international food destination, home to the Golden Gate Bridge, a litany of tech headquarters, and sky-high rent prices. Today, however, the City by the Bay can tack on another attention-grabbing accolade: the nation’s first city to cover the costs of college tuition for all students.

#SF is proud to be the first City in the nation to offer free community college tuition to our local residents pic.twitter.com/qqNhODXRw9

In a bold and visionary move, Mayor Ed Lee and City Supervisor Jane Kim announced that San Francisco will become the first city in the U.S. to cover the $46-per-credit tuition costs at one community college for any and all California residents. Eligibility is for any student that has lived in the city or at least one year, regardless of income. 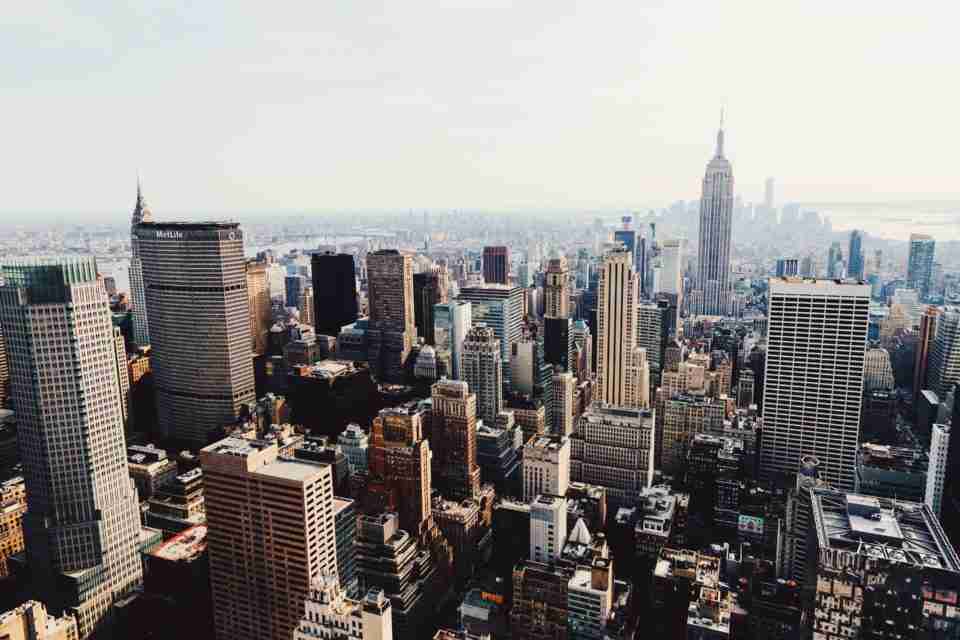 CUNY is the largest urban university in the U.S with 24 institutions, 11 senior colleges, and seven community colleges, where more than 270,000 degree-credit students and 273,000 continuing and professional education students are enrolled throughout New York City’s five boroughs. 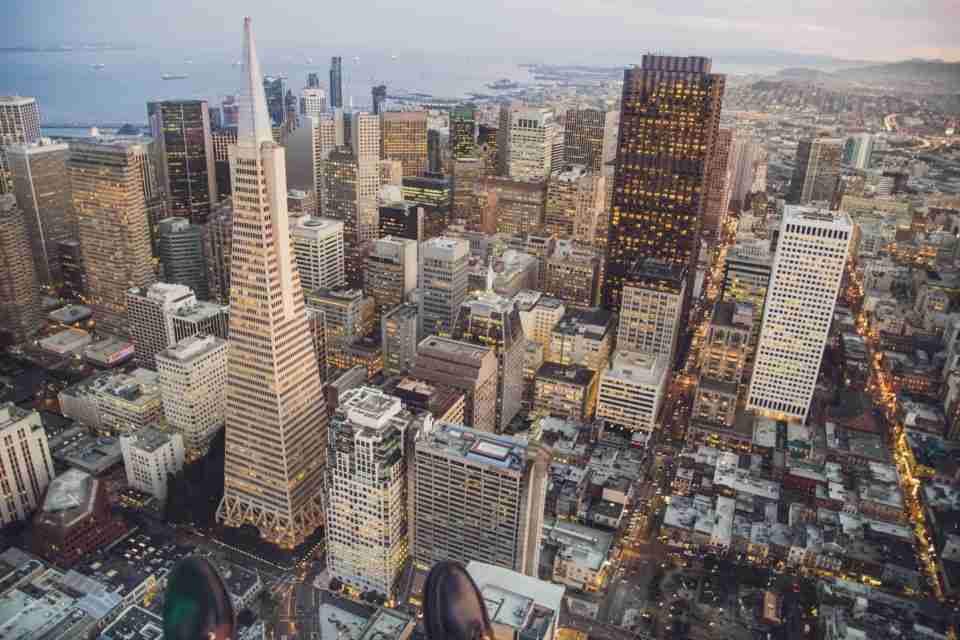 How San Francisco’s Explosive Real Estate Helps
San Francisco has decidedly tapped into its lucrative—if not plain crazy—real estate market to fund the plan. Voter-approved Proposition W puts into place a transfer tax on properties selling for $5 million or more.

(Just a few months ago, San Francisco’s most expensive home was just snatched up by a 30-year-old tech billionaire for a cool $21.8 million.)

Additionally, Mayor Lee has committed to spend $2.1 million on tuition and $3.3 million for student expenses—for current students and a 20 percent surge in enrollment—over the course of the next two years.

“This measure is going to open so many doors for the members of the San Francisco community, and I hope other colleges and cities soon follow in our footsteps.”
-Alexandria Covert-Miranda, a student at City College 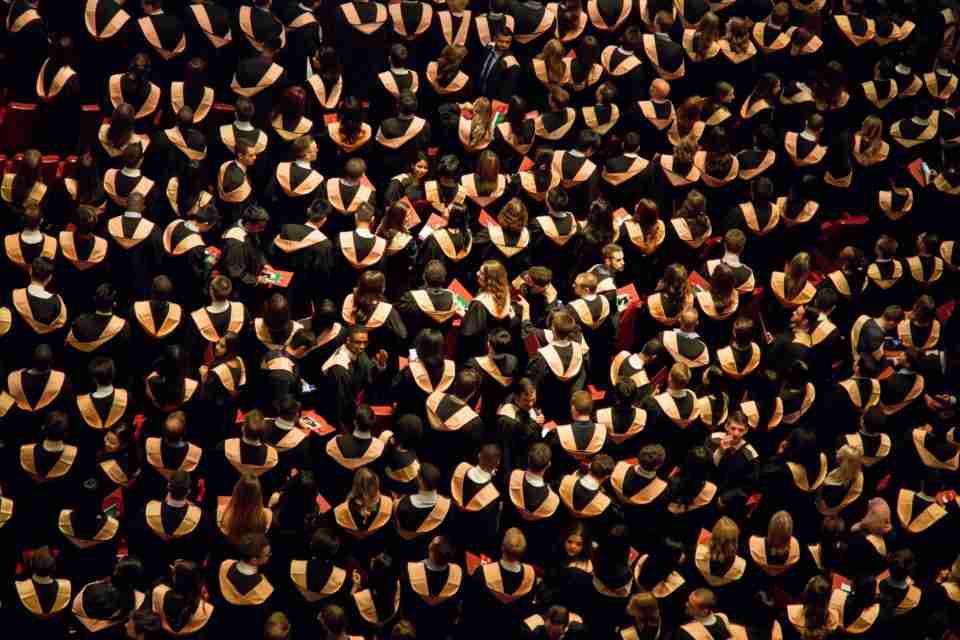 U.S. Student Debt
San Francisco’s plan comes at a time when student debt is on many Americans’ minds. Over 44 million U.S. borrowers owe nearly $1.3 trillion in student loan debt—40 percent of which was used to finance graduate and professional degrees.  Class of 2016 graduates have an average of $37,172 in debt.

Not only does this cost to students feel like an impossible burden to get out from under (even with the ability to refinance student loans), but this can directly cause more economic and social costs down the road. Check out this useful guide on the steps to take to refinance your student loan debt, and begin the process of unburdening yourself.

In her research, University of North Carolina economist Dora Gicheva reported that for every $10,000 young people carried in student debt, David, the likelihood of getting married in the seven years following graduation dropped by about 3 or 4 percentage points.

According to a 2016 report by American Student Assistance, debt has a profound effect on the daily lives and spending habits of young Americans.

The survey states, “62 percent of respondents said their student debt posed a hardship on their personal budget when combined with all other household spending. Specifically, 35 percent said they found it difficult to buy daily necessities because of their student loans; 52 percent said their debt affected their ability to make larger purchases such as a car; and 55 percent indicated that student loan debt affected their decision or ability to purchase a home.”

Additionally, a mere 38 percent of those surveyed shared that, prior to starting their education, they fully understood the amount of debt they would be taking on.

City College of San Francisco’s free tuition, as well as New York’s tuition-free plan, is a massive step away from the traditional “passive financial aid” experience and a giant leap towards unlocking better quality of life and more empowered preparation for California residents’ higher educations and their future careers.

Free City College proposal would not have happened without the work of our CCSF faculty @AFT2121 @sflabor + students! https://t.co/xVT27xrTrE

City College and Industry Benefits
San Francisco’s deal was announced after weeks of talks between the mayor’s office, Supervisor Kim, City College, and labor representatives. Tuition-free community college will can help the metropolis in filling an ever-growing income gap and prepare for future jobs.

In a statement, Mayor Lee said, “As a child of working-class immigrants, I know first-hand the importance of a college education and the struggles to pay for it. Working together, we found an economic plan that would make City College accessible to our city residents and give additional support to those students struggling the most.”

“This commitment will provide our residents the opportunity to attend college, continue to learn and create better lives for themselves. This is an investment in our youth, in our city and in our future.”