Volvo-designed driverless cars take to the roads of San Francisco

Volvo-designed driverless cars take to the roads of San Francisco

If you’ve ordered up an UberX ride this morning in San Francisco, first off: don’t be shocked when the autonomous car pulls up to the curb with someone in the front seat.

While the ride-hailing company is edging closer to vehicles that operate without a driver, steering wheel, or brakes, Uber’s technicians now oversee operations from inside the ride at all times.

Second of all, your so-called “robot taxi” is one of the custom Volvo XC90 luxury sport-utility vehicles cooked up from the collaboration. This is an upgraded San Francisco fleet from the self-driving Ford Fusions that were introduced in Pittsburgh back in September.

The XC90s feature more streamlined technology, leather interiors, and signature spinning LIDAR sensors atop the cars to provide 360-degree laser scans of its surroundings. It’s worth noting that the Volvos now only have seven cameras—the Fusions had a whopping 22—and their radar sensors have been installed behind the front bumper, instead of protruding off the side of the vehicle. 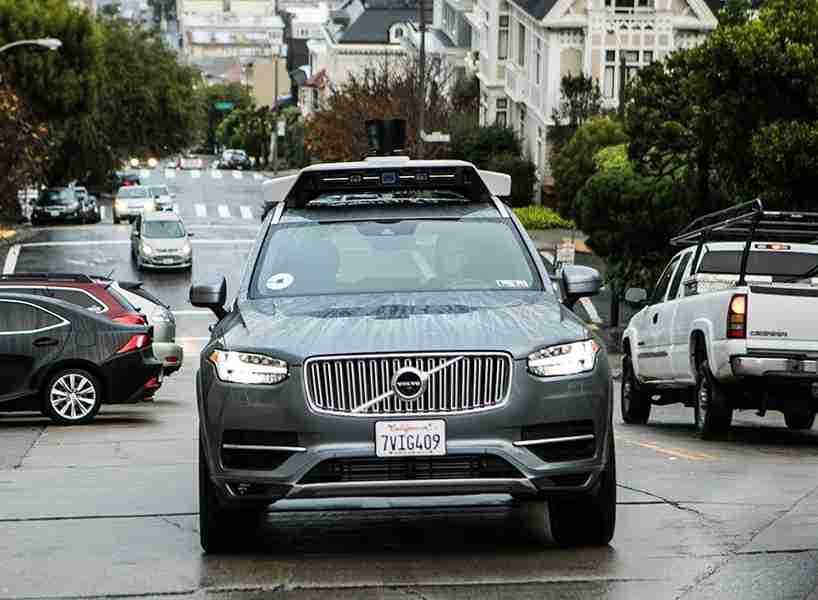 According to the Wall Street Journal, there are said to be about five of these vehicles throughout San Francisco—for now—with more to come in the next few weeks.

Also, double check that you have a credit card account tied to a San Francisco address, Uberers, as that is the only way you’ll be eligible to ride Uber’s modified Volvo XC90s. For those who are wary, let it be known that passengers are first prompted to agree to ride in the self-driving vehicles after hailing one within the app.

For those nowhere near the City by the Bay, The Verge’s Andrew J. Hawkins called Uber’s first autonomous driving foray in Pittsburgh “equal parts thrilling and mundane.”

“Thrilling because of the implications for the future of transportation, and mundane because it was like driving with your overly cautious grandmother,” Hawkins explained.

He went on to say, “The Volvo XC90 is a gorgeous vehicle fit for a family road trip. It was Motor Trend’s “SUV of the Year” last year, and has been described by Car and Driver as “a handsome, square-jawed Swede striving to offer more efficiency and safety than its rivals, while adding a dose of Scandinavian flair.” It’s a fancy way to describe a fancy car, which makes sense when you consider that Uber started out as a luxury service.” 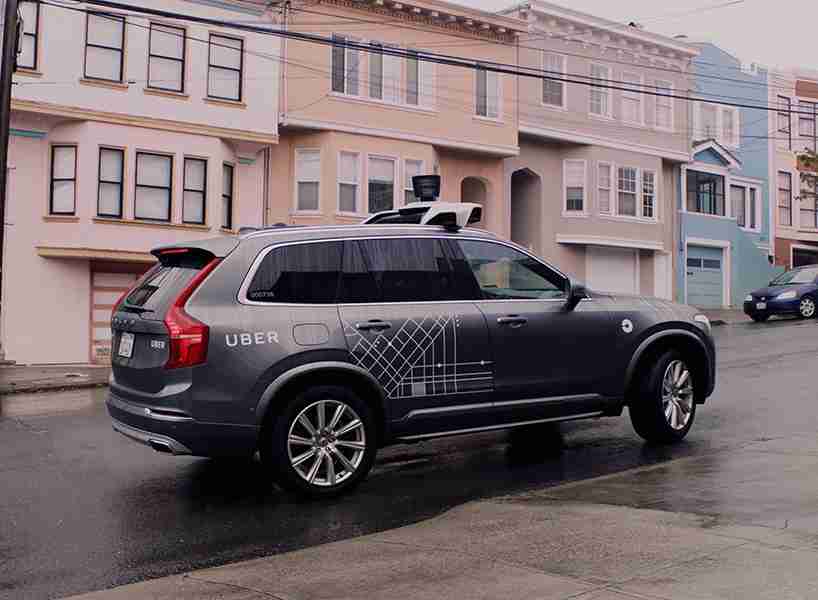 Uber signed a deal in August to purchase 100 cars from Volvo by the end of 2016, effectively putting plans to outfit each with Uber’s driverless hardware—built on Volvo’s Scalable Product Architecture (SPA) platform used in S90 and V90 models—into action.

“Allowing the car to act automatically is crucial when moving towards the vision that future cars will not crash at all. The technologies enabled by our new Scalable Product Architecture will bring us significantly closer to this ultimate goal,” shared Volvo’s Senior Technical Advisor Safety Jan Ivarsson. 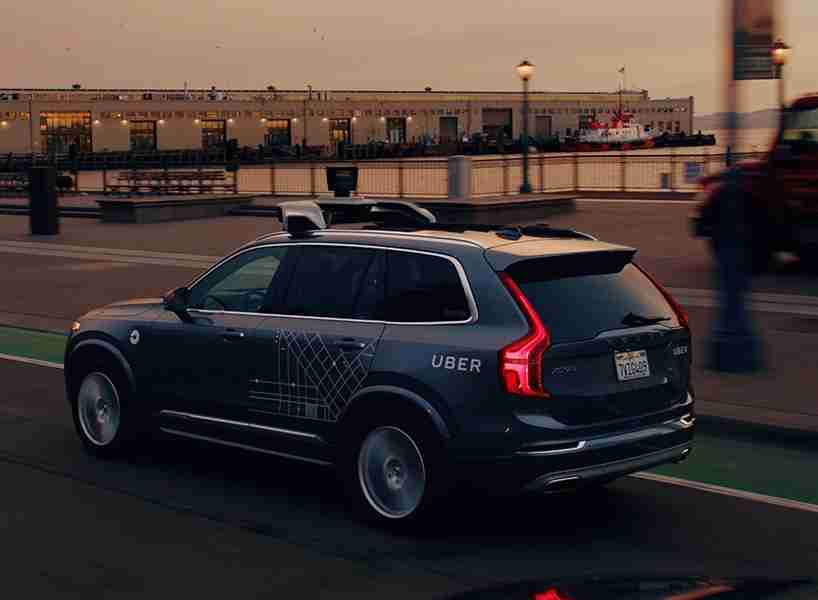 What’s Next?
Beginning in January 2017, Volvo kicks off the world’s largest autonomous driving test, known as  The Drive Me project. As many as 100 autonomous XC90 vehicles will be offered to members of the public to for test drives near Gothenburg, Sweden to garner feedback to validate Volvo’s IntelliSafe Autopilot technology.

This is not to say this transportation tech journey will be all smooth sailing ahead.

Uber’s new program, according to Yahoo News, has ignited a battle with the California Department of Motor Vehicles. The DMV claims that Uber does not have a permit to test autonomous vehicles on California roads and demands they follow the permitting process that is in place.

“Twenty manufacturers have already obtained permits to test hundreds of cars on California roads. Uber shall do the same,” the agency wrote.

Meanwhile, Uber has called on its home state to take a more “pro-technology” approach when it comes to autonomous car regulations.

“Several cities and states have recognized that complex rules and requirements could have the unintended consequence of slowing innovation. Our hope is that California, our home state and a leader in much of the world’s dynamism, will take a similar view,” explains the Uber blog.