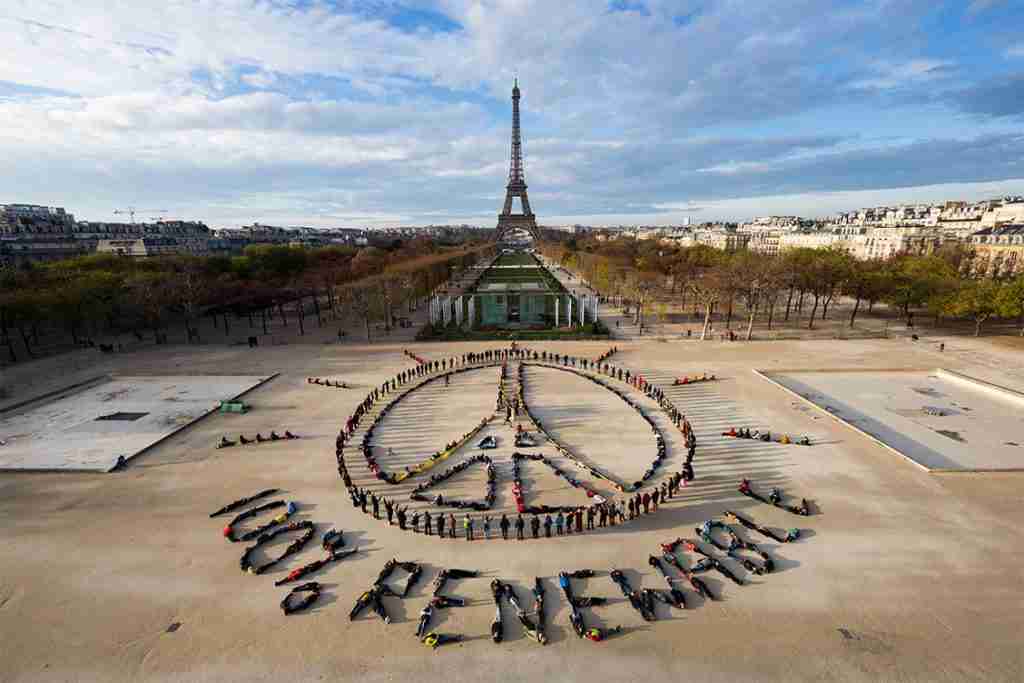 Since the U.N. Paris Agreement, cities are committing to address the worldwide demands of climate change. Good thing, because one island nation (Solomon Islands) has already lost islands to sea rise. Even if global temperatures remain at current levels, seas will only continue to rise over the course of the following centuries.

“Glaciers are already out of balance with their surroundings and will continue to melt,” says Matt King of the University of Tasmania. “We’re locked into a sea level rise that, under the best case scenario, will eventually reach several tens of [centimeters].”

The only solution to avoid ending up on the wrong side of history? Taking measurable action to prevent carbon dioxide emissions.

“The question is, how much worse do we wish to make it?” King added. “The situation in the Solomon Islands is a window into what may happen – entire nations could be facing extinction.”

Fifteen cities in the United States are rising to the challenge and are prepared to take strong action.

These national leaders have committed to 100 percent clean energy. The Sierra Club announced its Ready for 100 initiative, encouraging communities throughout the United States to pledge to be fully powered by renewable energy. It’s website even invites you to see how your hometown stacks up when it comes to cleaner, cheaper, and healthier energy initiatives.

“Aspen, Burlington, and Greensburg have already achieved 100 percent clean energy,” noted Orli Cotel, Deputy Communications Director of the Sierra Club. “The others all have pledges to do so and are working towards it now.”

Jodie Van Horn, director of the Ready for 100 campaign, confirmed that many of the cities have formalized their commitment through some sort of policy or mayoral proclamation. Sierra Club’s goal for the year is to get 100 cities to make the same commitment.

“This is a new milestone for climate leadership. This is the biggest economic opportunity of the moment, we know it saves people money, it creates jobs, and we know that it makes our communities healthier and solves climate change,” Horn explained. “More people are seeing clean energy not as an obligation, but as a huge opportunity.”

“More people are seeing clean energy not as an obligation, but as a huge opportunity.” 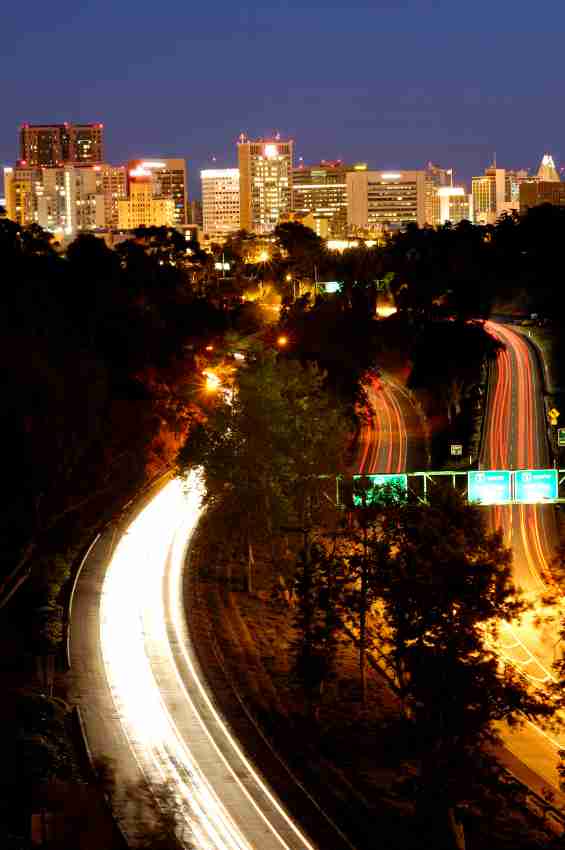 As of last year, San Diego’s City Council had committed to using 100 percent renewable energy by 2035, and now, as of last week, San Diego has confirmed this sustainable pledge in their Climate Action Plan memorandum.

This includes initiatives to eliminate half of all greenhouse gas production that pairs perfectly with prior San Diego city plans to increase the number of zero emissions vehicles in the municipal fleet to 50 percent by 2020 and 90 percent by 2035.

San Diego’s city population is the eighth largest in the United States, and the second-largest in California. The city‘s electrical grid is currently at 33 percent renewable, powered by the utility, San Diego Gas & Electric.

If successful, the city of San Diego would procure energy to supply its customers straight from the open market and several from distributed generation, including rooftop solar feed-in from systems that create excess electricity.

The U.S. Energy Information Administration says that as of 2014, about 11 percent of electricity in the U.S. was supplied by renewable sources—wind, solar and hydroelectric—while nine percent was fueled by nuclear power. The Administration projects that a mere 15 percent of U.S. power will be sourced from renewable sources by 2040. For now, natural gas (31 percent), petroleum (26 percent), and coal-fired generators (24 percent) make up the majority of energy production.

These are great strides for each of these American communities, however the majority of the country still is yet to invest in making a shift towards clean energy.

How will your hometown face the challenges of climate change?