Innovation seldom thrives where imitation resides, and nowhere is this more apparent than in the hospitality sector. Ideally, innovation might begin as a brainchild, but...

Innovation seldom thrives where imitation resides, and nowhere is this more apparent than in the hospitality sector. Ideally, innovation might begin as a brainchild, but with creativity, one can consistently reap exceptional results. To succeed, you must develop a fresh, new product that will have consumers clamoring for more. 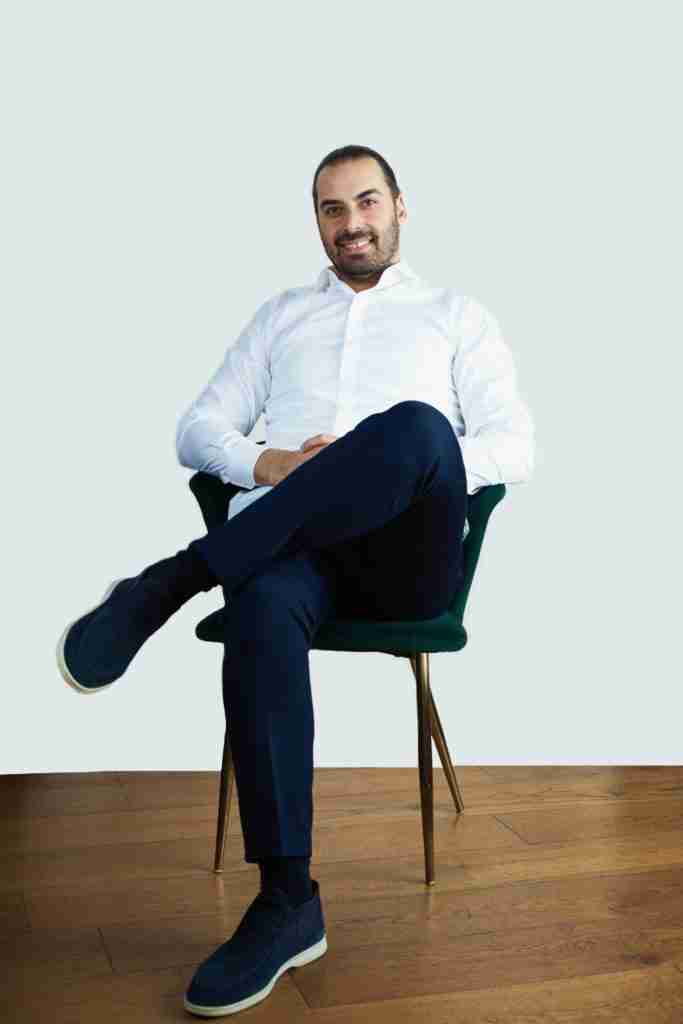 No one knows this better than Ryan Bishti, an icon in the hospitality industry who generously shares this snippet of stellar business advice: “Innovate, don’t imitate.”

Think Outside the Box

Known for his creative prowess, Bishti has always been a keen advocate for original, outside-the-box ideas. He’s no newbie at creating and nurturing concepts from scratch, as evident in his numerous successful projects.

A hospitality entrepreneur par excellence, Bishti launched his first brand a decade ago and found instant success, thanks to innovative business acumen. The Cirque le Soir brand is a creative concept that has refined the expectations of modern nightlife — a testament to Bishti’s creative ingenuity.

Ryan Bishti has a knack for whipping out creative ideas, which helps distinguish his establishments. Cream Group, another brainchild of his, is fast evolving into one of the world’s most exciting and exclusive hospitality companies.

According to Bishti, you have to be an innovator to beat the competition. This has been why he keeps taking the hospitality and entertainment scene by storm.

“We find a niche and we’re very creative,” he shares. “I’ve experienced it a lot where competitors have seen what we’ve done and where we are; they choose to imitate us rather than originate.”

That’s as simple as it gets, yet most people struggle to take their businesses to new heights due to innovation failure. Below, we elaborate a bit further on how Ryan Bishti continues to stay on top in such a fiercely competitive hospitality scene.

Ryan Bishti: ‘How Innovation Puts Me Ahead’

Bishti constantly crafts new ways of staying ahead. He says, “We’ve always had pride in ourselves of never copying competitors, whatever field we may be.

“I’ve seen competitors imitate us rather than originate. And that has always proved that it’s a second-rate product. You go along and copy someone who’s always going to be a copy. And the consumers understand that and acknowledge that.”

This has been Bishti’s selling point: dishing out novel ideas for consumers to relish — and share on social media. Nothing propels an entrepreneur forward in a particular scene or space like an ingenious idea. Consumers quickly tire of existing offers from brands and happily jump on any new concept. The results are evident, as Cream Group has become one of the most recognizable names in London’s hospitality industry.

Ryan Bishti’s strategy is impregnable as it pitches the consumer as the central factor in all its endeavors. Ranging from a client’s palate to their expectations for experiences, Bishti highlights — and utilizes — the clients’ constant craving for adventure.

“Product is always important, but people’s appetite and palate are a lot more experienced,” he explains. “Their expectations for experiences are a lot higher right now. So they are just expecting a lot more from their experiences in hospitality.”

As the world advances, the consumer’s appetite for new adventures widens and becomes more insatiable. And as the effects of the pandemic linger, people’s desire to escape the from reality becomes more intense. However, Bishti hasn’t backed down from the challenge, and has instead come up with an idea that, in his words, has not been seen anywhere in the world.

“What we are planning on is not done anywhere in the world currently, and we’re reinventing the old traditional arcades, bringing it back to the future,” he shares about his next project. “So adults, children, young, and old can come and relive their youth again.”

The essence of innovation to business growth can’t be overemphasized. It’s the soul of every business enterprise and the main drive behind its resultant advancement. The peril of imitation is that a business will always be a step behind the rest and always trying to catch up rather than create something new.  Ryan Bishti is right: Rather than growing another’s concept, originate a novel idea.