The first thought to cross many American’s minds when coming to terms with a chronic illness isn’t whether they will live, but whether they – and their families – can financially survive. 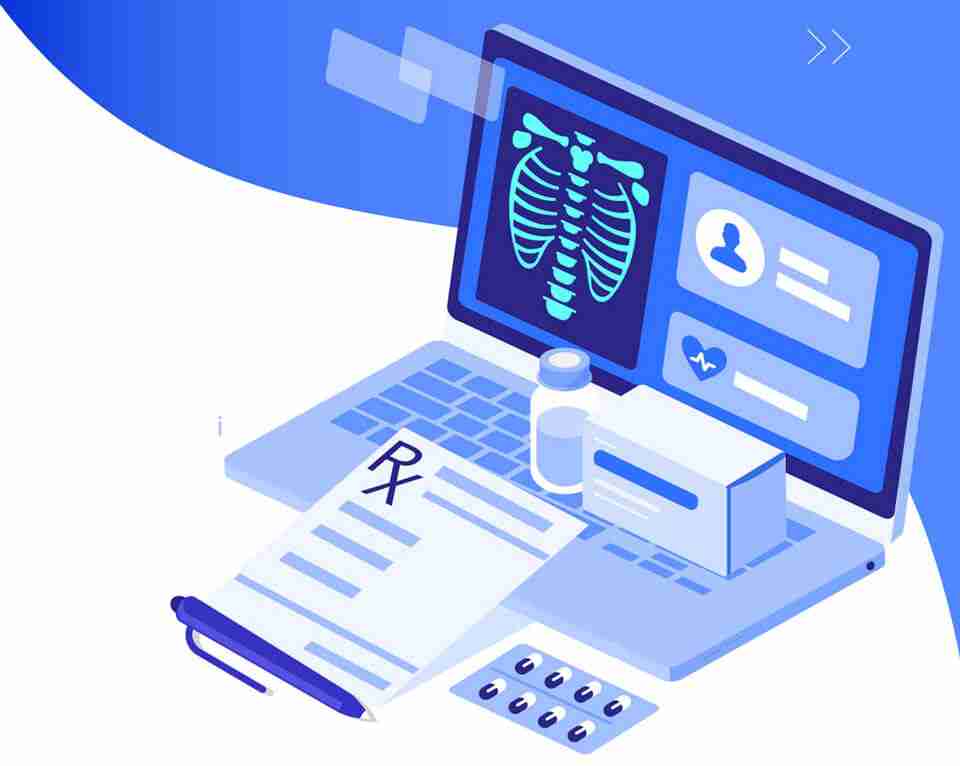 In addition to lacking universal healthcare, the U.S. also has prescription drug prices that on average 2.56 times higher than other countries around the world. That number increases to 3.44 when dealing with name brands, according to a study by RAND, a nonpartisan, nonprofit research organization.

“Brand-name drugs are the primary driver of the higher prescription drug prices in the United States,” said Andrew Mulcahy, lead author of the study and a senior health policy researcher at RAND, in a news release. “We found consistently high U.S. brand name prices regardless of our methodological decisions.”

While the health care discussion has dominated U.S. airwaves for years, the issue has become even more hotly debated during COVID-19 times.

The health crisis has not only disrupted insurance coverages, provider coverages, and public health, but has also brought to the forefront the racial and ethnic disparities that exist in the U.S. health care system.

Even prior to the global pandemic, U.S. healthcare spending reached $3.6 trillion in 2018, with 14% of that devoted to the purchase of prescription drugs.

Biotech companies, such as EQRx, meanwhile, are researching ways to create and sell pharmaceutical drugs at lower costs, making them more affordable for everyday Americans.

EQRx, announced earlier this year that it had raised $500 million in Series B financing, increasing its total funding to $750 million.

The additional financing included all Series A investors as well as mutual funds, life scientists, private equity funds, sovereign wealth and family offices, and market-leading payers and health systems, according to a news release.

The goal of the Cambridge, Massachusetts-based start-up is to introduce new medicines to healthcare systems and patients dealing with chronic and life-threatening illnesses for a fraction of the cost of current leading therapies.

“There is an urgent need for change in the industry’s approach to drug pricing, and although challenging, changing the model is not only possible, it is critical,” said Alexis Borisy, founder, chairman and chief executive officer of EQRx, in the news release. “The price of a drug should never be the rate-limiting factor to patient access. EQRx is confronting this issue head-on by employing a disruptive, market-based approach to create true, sustainable access to great medicines at fair prices and reestablish trust and transparency between drug developers and the people who need these medicines.” 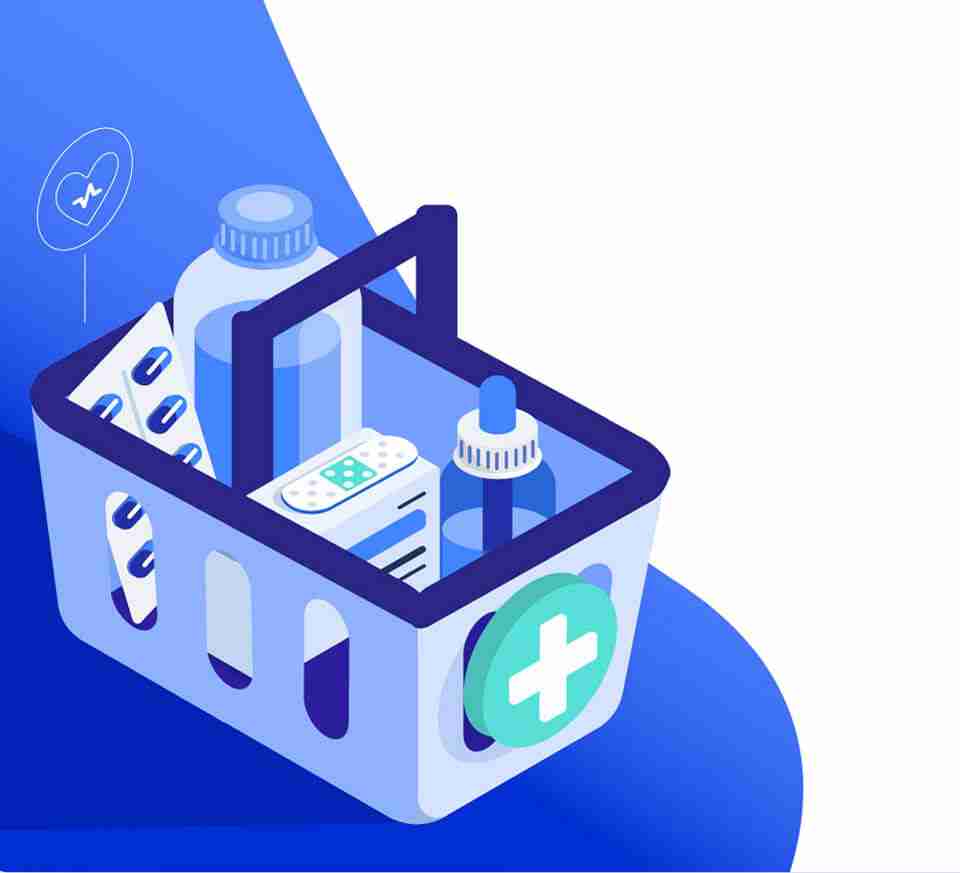 One major area of focus for EQRx medicines revolves around various types of cancer and inflammatory conditions.

Regarding oncology, the team at EQRx has already disclosed multiple late-stage drug candidates that are showing promise in combatting diseases such as lung and breast cancer.

These medicines include a PD-L1 antibody that can be used to treat non-small cell lung cancer (NSCLC), esophageal cancers, lymphoma, and gastric cancers, an EGFR inhibitor that is in late-stage clinical trials and can treat certain forms of NSCLC, a PD-1 antibody for liver cancer, and a CDK4/6 inhibitor which targets breast cancer.

The company estimates that the combination of all its therapies could end up decreasing the overall drug-spending cost of healthcare in the U.S. by between 50-70%.

“Our shared goal is to enable effortless prescribing for providers and equal access to important new medicines for people by eliminating barriers, especially high drug costs,” said Melanie Nallicheri, co-founder, president and chief operating officer of EQRX, in the news release. “With this Series B financing, EQRx is well-poised to make sustainable drug pricing a reality for people, payers and health systems.”

The issue of reducing drug prices in the U.S. is almost certainly going to take a collaborative effort.

Back in January of 2020, more than 300 biotech and biopharma leaders signed a pledge to put patients first in regard to availability of treatment and medical care affordability.

The pledge, published by Stat, a health-oriented news website, began: “We, the undersigned leaders in the biotechnology and pharmaceutical industries, academia, and life science investors, recognize that at this pivotal moment in the history of our industry we are at the dawn of a golden age of medicine. We will soon have the ability to treat and cure diseases that have long been untreatable and incurable.”

The overarching theme of the pledge was a promise to ensure access to patients and to act with “integrity and responsibility.”

One could only imagine that making drug prices affordable for every American that critically needs them would be at the forefront.

“It’s heartbreaking to see some of the patients who cannot afford their medication. We run into that on a daily basis,” said Julie Acra, a pharmacist and co-owner of Blue River Pharmacy in Brownsburg, Indiana, in an interview with KHOU 13News. 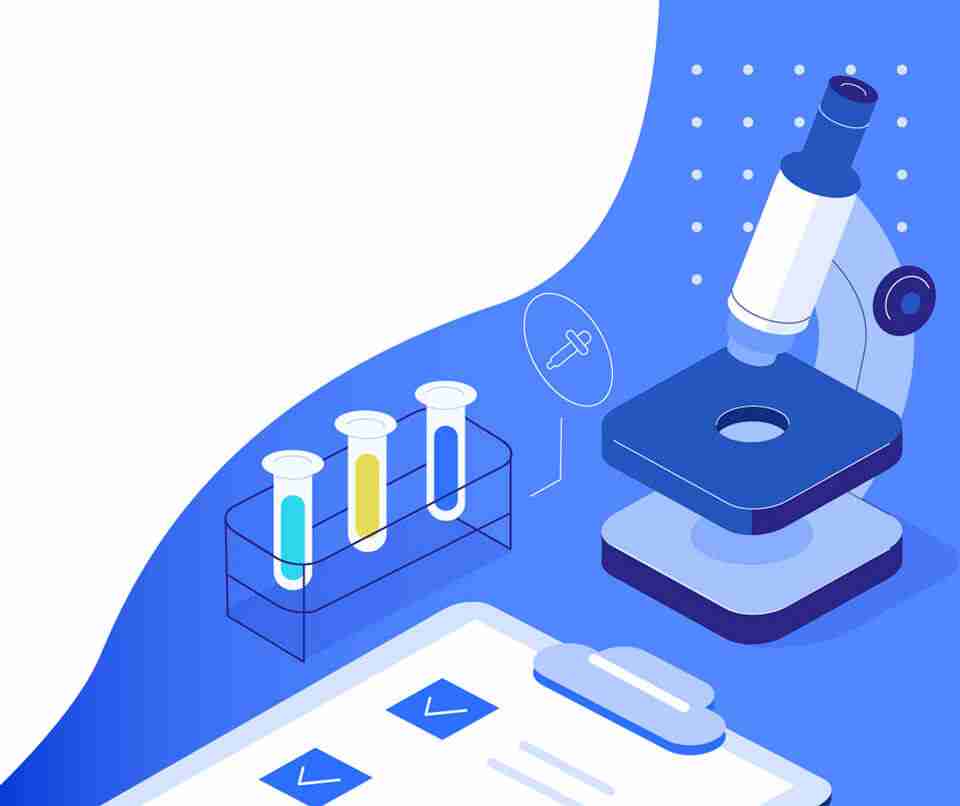 Still on the Rise

The current reality appears to be that drug prices are, in-fact, going up.

This harsh truth was highlighted by Tori Marsh, research director at GoodRx, an American healthcare company which tracks prescription drug prices online, in an interview with KHOU 13News.

“Every year in January and July, drug manufacturers raise the price of hundreds of drugs, most of them expensive brand name drugs,” Marsh told the news outlet. “Unfortunately, these price hikes are par for the course for the drug industry, and we’re seeing them even during a pandemic.”

According to Marsh, over 800 different prescription drugs have increased in price since the beginning of 2021.

One drug known to carry a hefty price tag, Abiraterone, is used to treat metastatic prostate cancer. Sixty 500 mg tablets of the drug can cost patients around $8,000.

Johnson & Johnson, which manufactures Abiraterone under the brand name Zytiga, attempted to justify the price in a 2017 transparency report, which explained: “We have an obligation to ensure that the sale of our medicines provides us with the resources necessary to invest in future research and development.”