The F1 world was united in early May and rejoiced in the great news that Romain Grosjean is to return to the track on a... 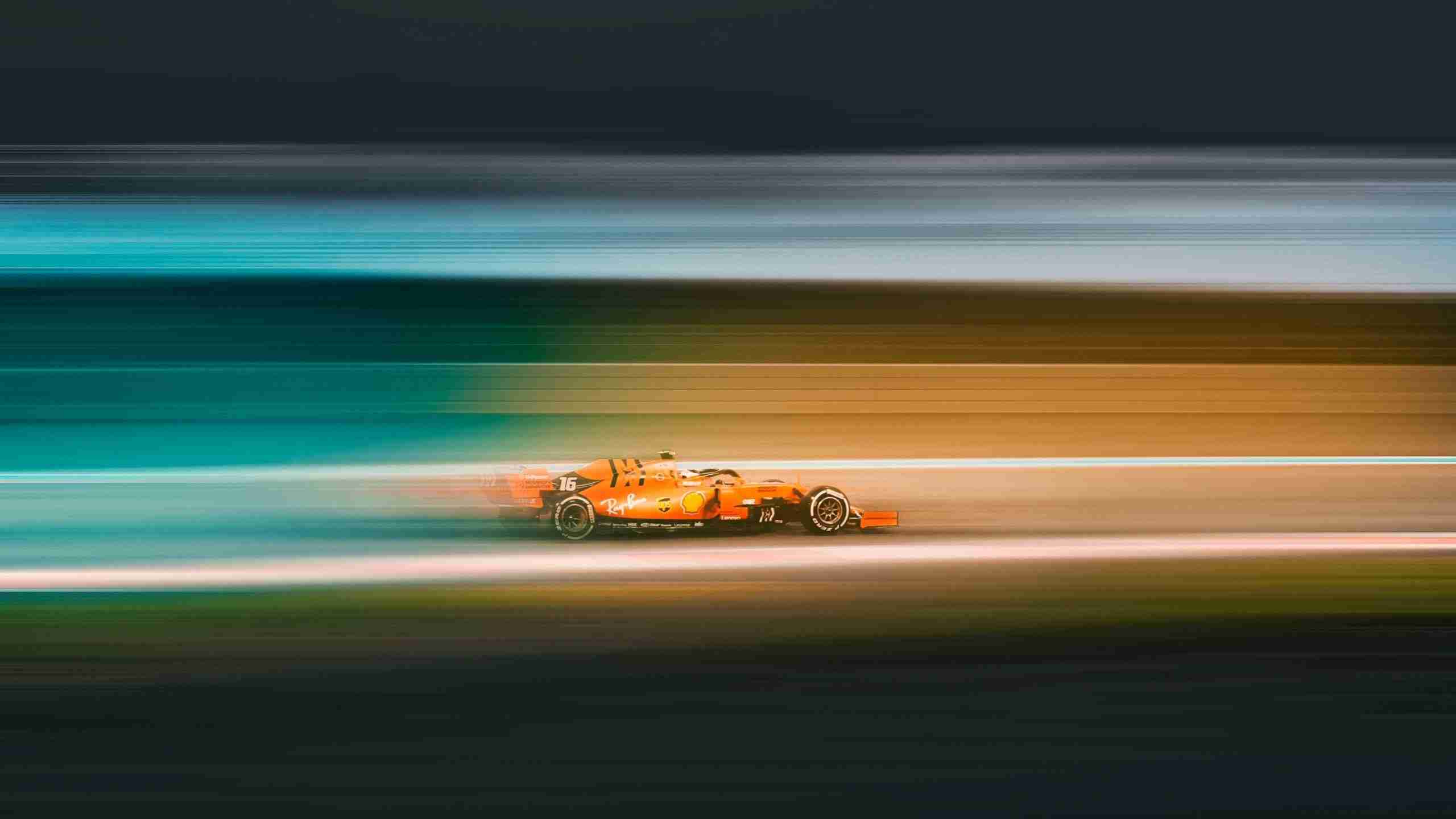 The F1 world was united in early May and rejoiced in the great news that Romain Grosjean is to return to the track on a test day with Mercedes following his horrific accident at 2020’s Bahrain Grand Prix. The Frenchman will complete a demo in Lewis Hamilton’s 2020 W10 at the French Grand Prix on the 27th of June and a test at the same track two days later.

Grosjean is lucky to be alive after the shocking crash which saw is Haas split into two and burst into flames after hitting a barrier. The Frenchman suffered serious burns to his hands but fortunately managed to escape from the flaming wreckage and it was the thought of his 3 children that provided an “extra piece of power and energy to jump out”.

It has not been an easy recovery either physically or mentally, but the 35-year-old said that working with his psychologist quickly after the accident proved to be key and this led him to feel at “home” when he got behind the wheel once again. Grosjean commented that he “didn’t want to finish on that crash” and called on the promise made by Mercedes F1 boss Toto Wolff while he was in the hospital that he could have a day in the car if he could make it back.

Wolff commented on his promise: “We are very happy to support Romain with this special opportunity. The idea first came when it looked like Romain would be ending his active career in F1 and we didn’t want his accident to be his last moment in an F1 car.” “Romain’s accident remains us of the dangers these guys face each time they climb into the cockpit, but it’s also a testament to the incredible steps this sport has taken to improve safety over the year. I know the F1 community will celebrate seeing Romain back on track.” 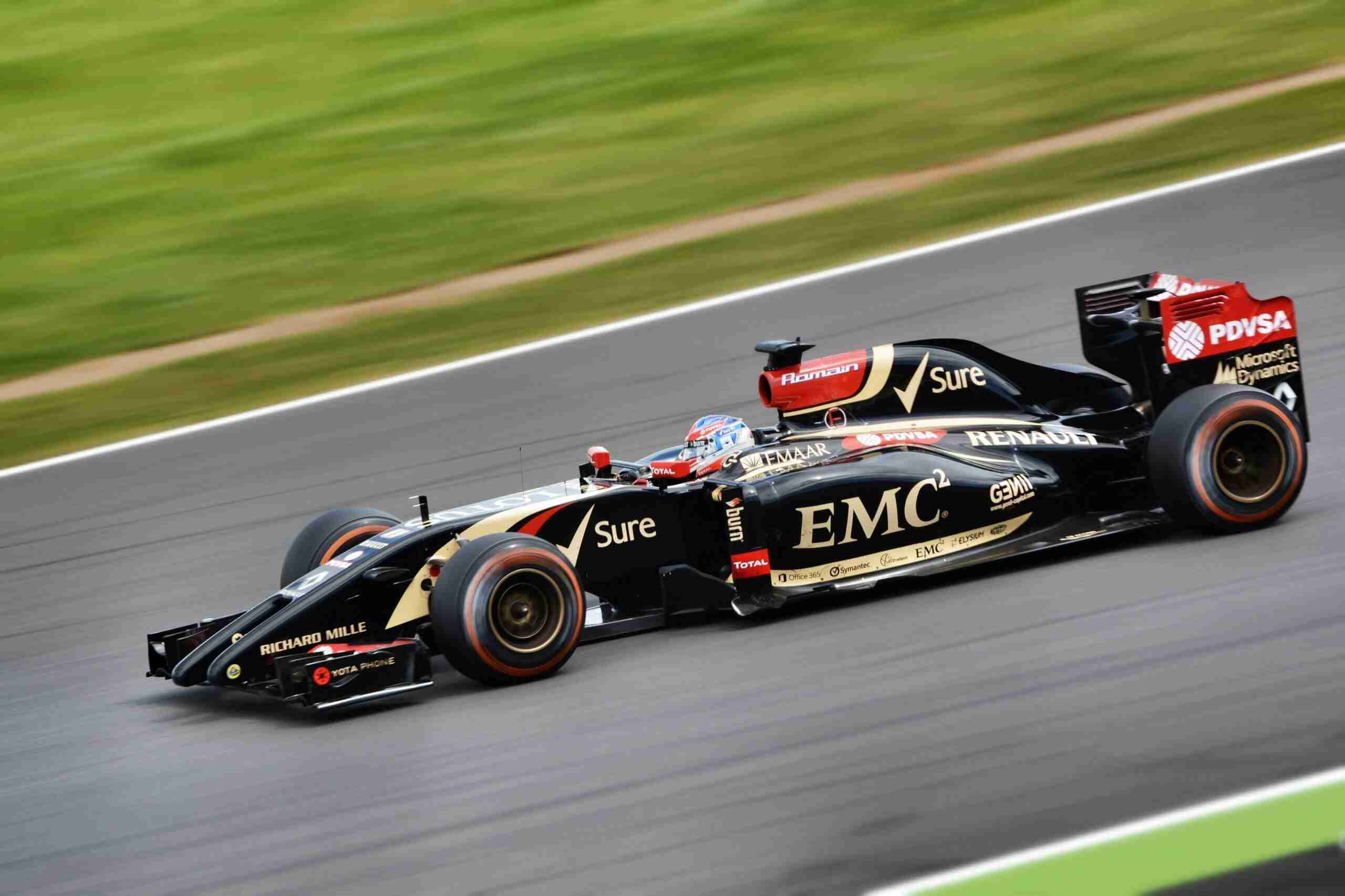 A Special Day for Mercedes

It will be a special day for Grosjean, his family, Mercedes and the entire F1 community when he has the chance to drive the Mercedes in front of his home fans. The Mercedes family have enjoyed incredible success in recent years with Lewis Hamilton winning 11 races, smashing records and equaling Schumacher’s seventh driver’s title in 2020 (despite missing a round with COVID-19).

If you are a lover of Mercedes both on and off the track and own your own model then Mercedes GAP insurance could be a smart investment. While most don’t fly around an F1 track at 200mph, it is still important to make sure that you have sufficient cover in place.

Seeing Romain Grosjean return for a test-day will be a fantastic sight after his horrific crash last year and a cause for celebration for the whole F1 family.