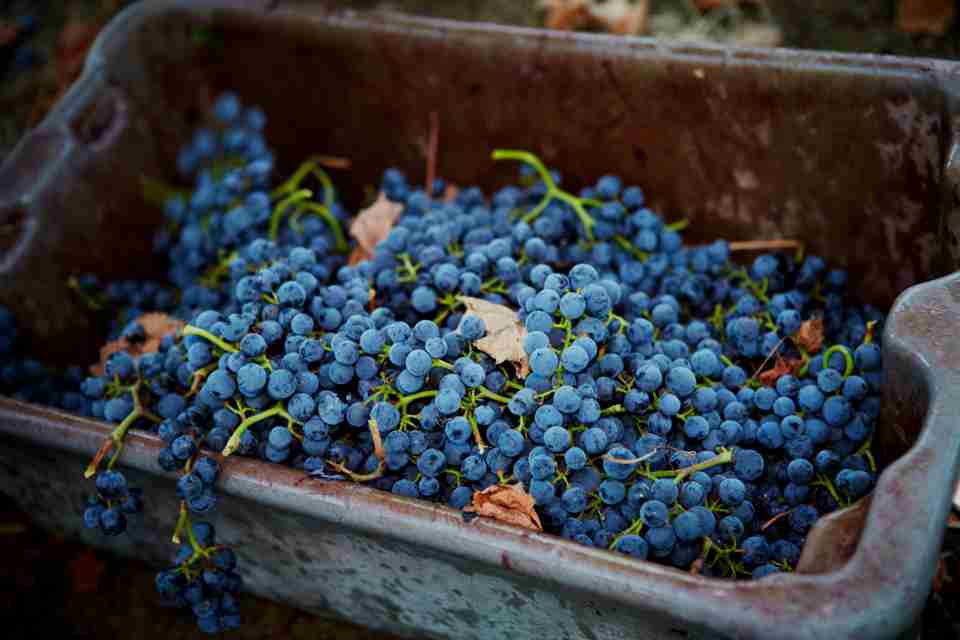 Sonoma County is home to approximately 60,000 acres of grapes that produce 3,958 bottles of wine per acre for each crop. In short, it’s not always easy for wineries in the region to stand out; it takes passion and dedication for both the winemaking process and the region that produces the grapes — things that Rodney Strong Vineyards has in spades.

The winery’s roots trace back to 1959 when former ballet dancer and future winemaking pioneer founded it as Sonoma Vineyards, the 13th bonded winery in the county. Thirty years later, the Klein family bought the winery and they have since grown it into the award-winning vintner that is beloved well beyond its Northern California home. According to Tim Burgess, Director of Procurement, Rodney Strong Vineyards owes its success to being family-owned and committed to sustainability, Sonoma County, and its people and to consistently over-delivering on quality in its wines.

Sustainability and a Commitment to Sonoma 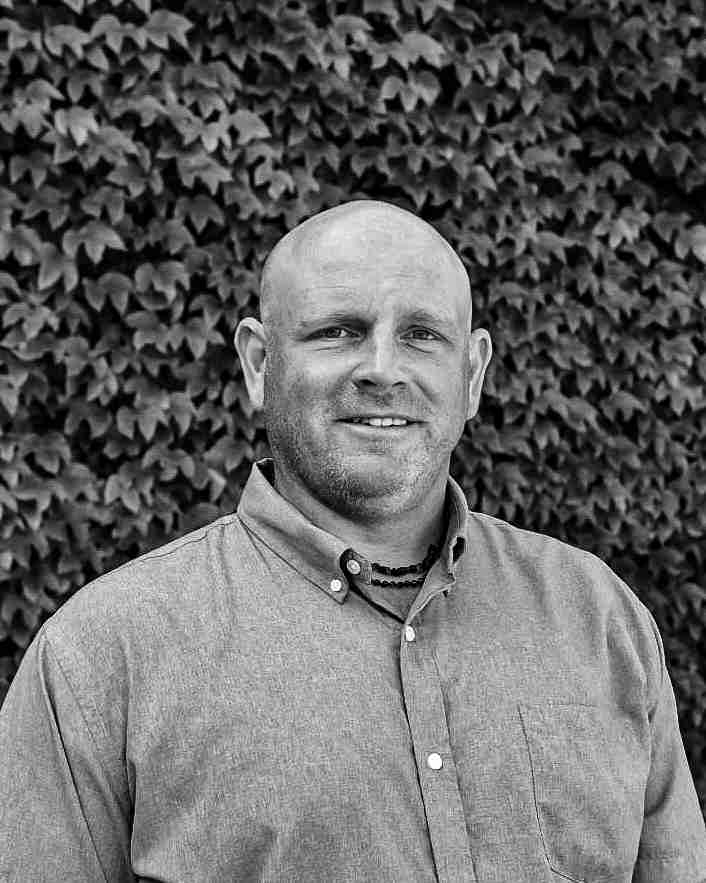 A strong source of pride for the team at Rodney Strong was becoming the first carbon-neutral winery in Sonoma County. One of the most significant aspects of Rodney Strong’s dedication to environmentalism and its ability to become carbon neutral is its solar project.

Burgess explains the impressive scope and impact of the winery’s solar initiative, “We were the first winery with solar, but that system was failing after 14 years.  We replaced that with a 1.5mW system that went fully online on April 1, 2019.  That system has 4,194 high-efficiency 350-watt solar modules and 40 inverters. It will produce 2,038,441 kWh annually which is the equivalent of powering 185 homes for one year.  During its lifetime it will eliminate the generation of 36,000 tons of carbon dioxide or equivalent to the pollutants removed by 1,697 acres of trees in one year.”

Rodney Strong’s commitment to the ecosystem doesn’t end with its solar project. The winery has also begun producing its own nitrogen. Partly, the project was born out of necessity — an expiring nitrogen supplier contract combined with increasing costs and a nitrogen storage tank that impeded deliveries. However, the decision has proven to be advantageous in multiple ways.

The nitrogen generator’s value has made an impression on Burgess, “Nitrogen composes 78 percent of the atmosphere (oxygen is 21 percent), so we installed a system to process compressed air through a carbon molecular sieve (CMS) that allows nitrogen to pass through to storage tanks that we disperse to the bottling line and throughout the winery. This eliminated all tanker delivery trucks which carry a large carbon footprint, plus the project will pay back in 3 years with a 15-year ROI of 129 percent.”

Much of the strategy at Rodney Strong Vineyards centers around the three pillars of sustainability (economic, environmental, and social), which can further be seen in the winery’s recent decision to upgrade its refrigeration system. A robust refrigeration system is required to make high-quality wine, and an upheaval of such a system comes at a cost.

As Burgess points out, “… this project requires us to understand our future capacity requirements for the long-term, so we will split our barrel building system from the rest of our cellar operations to ensure that the facility can handle the necessary electrical loads. Additionally, this project will convert our refrigeration system from freon-based refrigerants to ammonia-based. This change meets all three tenants of sustainability because it is environmentally the best option, but also the capital costs are more favorable and socially beneficial to our employees and neighbors.” 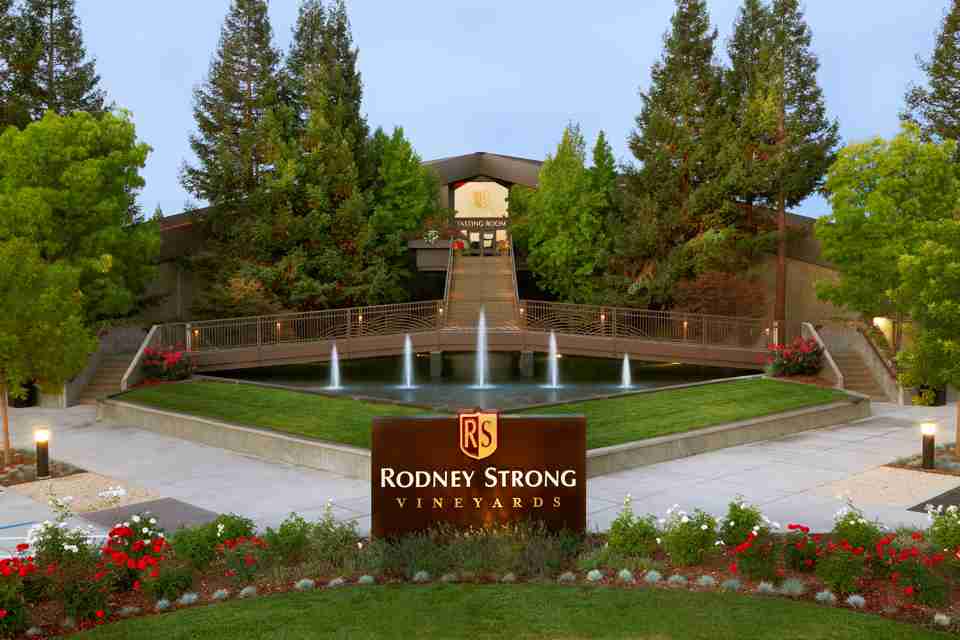 In the wine industry, it’s important for makers of quality products to pair with businesses that have the same passion and commitment to excellence. At Rodney Strong, such relationships are as carefully cultivated as the grapes. “The wine industry, just like wine itself, is very social.  It’s a celebration. Our relationships are very important to us and we see them as our partners,” explains Burgess.

Part of developing strong partnerships is not allowing issues at the winery to be passed along to providers. Speaking of this attitude, Burgess offers, “We push back on our internal customers to ensure that our own ‘emergencies’ have limited impacts on our suppliers; we rarely want to ask for those special favors or one-off requests.  One of my personal philosophies is, ‘a failure to plan on my part should not become an emergency on your part,’ and vice versa.”

Avoiding such “emergencies” is done, in part, by improving technology and making data-driven decisions. From statistics and graphical user interfaces (GUIs) to robotics, Rodney Strong is keen on staying on top of the latest developments. Burgess says, “… over the next 12 months we are evaluating and will launch the next phases of automation in our inventory and warehouse management to take advantage of scanners and GUIs versus legacy systems that rely too heavily on manual inputs. We have gone through a rationalization of our packaging materials to better utilize common components, reduce waste, and find alternatives to items that drive inefficiencies and waste.”

Succeeding in the wine industry, especially while adhering to the three pillars of sustainability, requires a team effort and a lot of hard work. Summing up the culture at Rodney Strong, Burgess states, “The wine industry is extremely competitive and highly regulated, in addition to passion and love of the land and wine, success requires a large dedicated team (vineyards, winemaking, cellar, maintenance, bottling, warehouse and distribution, sales and marketing, hospitality, and finance and administration) and good business sense. The whole team here loves what we do, the wine that we make, & sharing that with everyone.”

That’s a sentiment to which we’ll gladly raise a glass.

The company aspires to conserve and protect the environment in all its operations through sustainable practices, solar power, and fish friendly farming. Just south of the quaint town of Healdsburg, our winery and tasting room are nestled in the sweeping vineyards of Russian River Valley. Experience Sonoma County – taste the exceptional quality of Rodney Strong Vineyard’s wines, indulge in its Food & Wine Pairing experience or join in one of its many events held throughout the year. 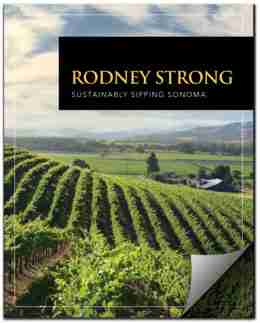 Rodney Strong Vineyards combines a love for the land with a love for winemaking to make unforgettable wines Sonoma County is home to approximately 60,000...