Why Does NASA Want to Send Robot Bees to Mars?

Robot Bees will collect more data than a rover and diversify mission success. It seems like everyone is racing to set foot on Mars first....

Robot Bees will collect more data than a rover and diversify mission success.

It seems like everyone is racing to set foot on Mars first. Aerospace engineers have tried to get a manned mission to Mars since the 1990s, but the technology of the time limited us to trips to the moon and into Earth's orbit.

Elon Musk wants to get astronauts to Mars by way of his Crew Dragon capsule by the 2030s. Mars One plans on sending astronauts on a one-way trip in 2026, and NASA is also trying to get their foot on the red planet by the late 2020s or early 2030s.

As it stands, though, bees might become the first creatures to explore the surface of the red planet — robot bees, that is. Why does NASA want to send these robotic insects to the red planet, and what could they hope to accomplish?

Currently, our exploration of Mars is courtesy of the Curiosity rover, which landed on Mars back in 2012. It was only intended to explore the surface of the red planet for two years, but now almost six years later it's still making its way across the Martian surface. It could continue to explore for up to 15 years longer than it was expected to last.

During its six-year jaunt on the surface of our closest interstellar neighbor, Curiosity has found some amazing things. It found that most of the rock in the area where it landed was mudstone—a type of stone usually found in lake beds. This indicates that at some point in its past, Mars had open water on its surface: water that might have lasted for millions of years, judging by the depth of the mudstone deposits.

In 2014, Curiosity started climbing up a nearby mountain, named Mount Sharp, to study the soil composition at higher altitudes.

So far, the rover is in good health, for a robot, anyway, but it is limited in where and how far it can go by the terrain. That's where NASA's bees could have the advantage.

The Marsbees, as they've been affectionately dubbed, are a swarm of bee-inspired drones that could help us explore and map the surface of the Red Planet. They won't look much like the honeybees you're used to though: they'll be equipped with cicada-sized wings to compensate for the thinner atmosphere on Mars.

Why is NASA investing in robot bees instead of building more rovers to help us explore Mars?

Robot bees will likely survive better in the harsh Martian environment than a single rover. According to the company behind the Marsbees, a swarm of drones is the best option because if one drone fails, there are plenty of others to pick up the slack. If a rover fails, that's it — game over until NASA can afford to send another one.

The bees would still need a rover as a home base: a place to recharge and to communicate with Earth. The drones will likely be too small to carry the kind of equipment needed to send signals over that kind of distance (queue the need for a rover) but the drones will act as the primary tools for collecting information. 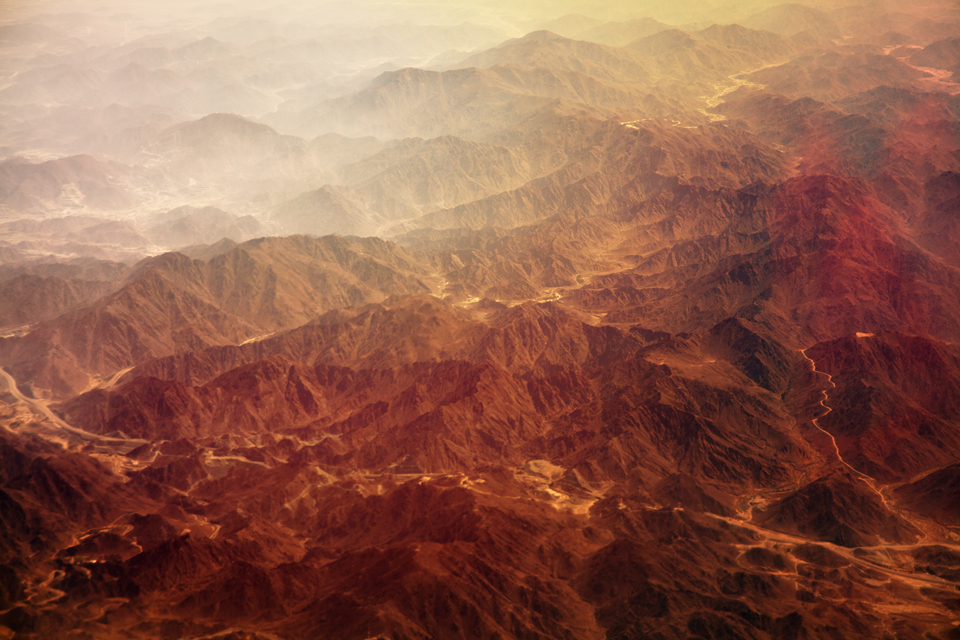 NASA's Innovative Advanced Concepts program will provide the initial funding for the Marsbees project. The team was awarded funding earlier this year to the tune of $125,000, to come up with a functional concept that can be tested in a chamber that mimics the thin Martian atmosphere and can perform under a variety of circumstances. They will have to function autonomously, due to the signal delay between here and Mars.

The Marsbee project is one of 25 projects that is part of the IAC program. They are still very much in the concept stage, but if they prove viable, they could give us a whole new look at the red planet.

The Future of Exploration

What does sending bees to Mars mean for the future of exploration?

Small, autonomous drones could give us a picture of the surface of the red planet from a bird's eye—or in this case, bee's eye—view. It could also allow us to explore otherwise inaccessible areas.

If these drone bees prove successful on Mars, they could easily adapt for use on other planets or moons that have a surface for the drone's base. Reinforced drones could explore planets completely uninhabitable for humans, like Venus or the gas giants that take up the majority of the outer part of our solar system.

There are plenty of places in the solar system that are dangerous to human life, but we still want to explore them to learn more about the galaxy that we call home. These robot bees could be the first step in learning more about our home universe—and other potential solar systems as well. 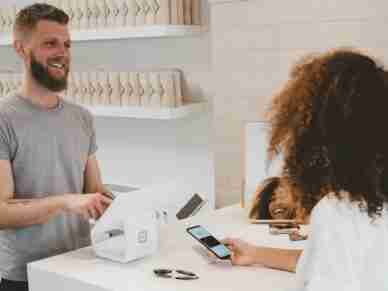 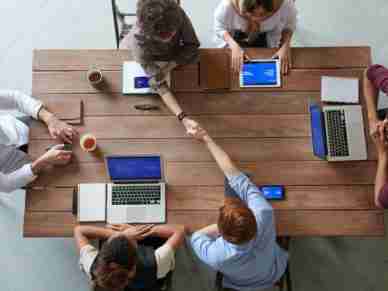 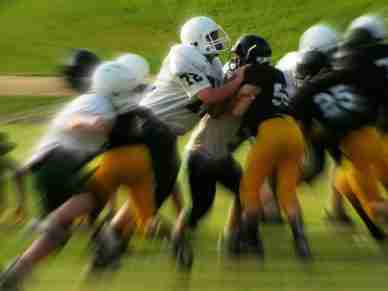 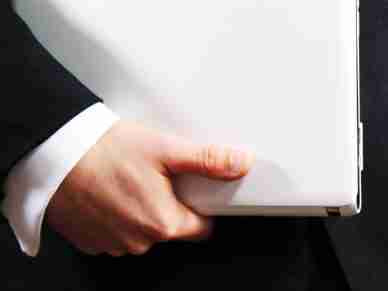 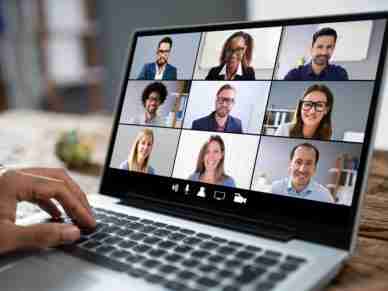 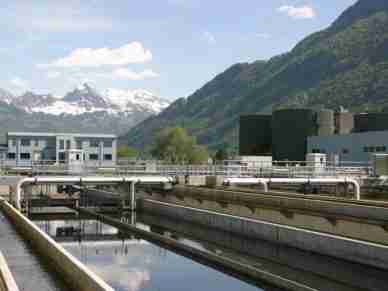 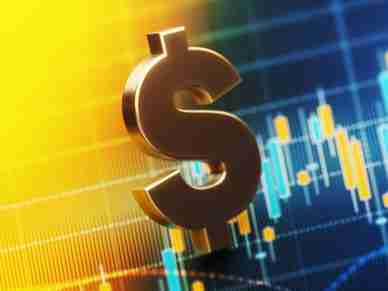 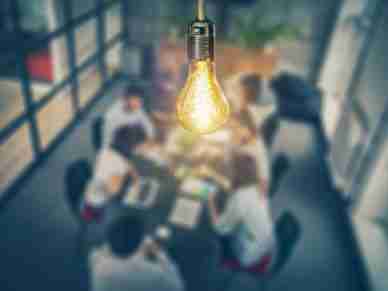