Trading platform reassures customers that no financial injuries have been reported

Trading platform reassures customers that no financial injuries have been reported

The stock trading app Robinhood has disclosed it was the victim of a data breach this month which exposed the personal information of millions of its customers. 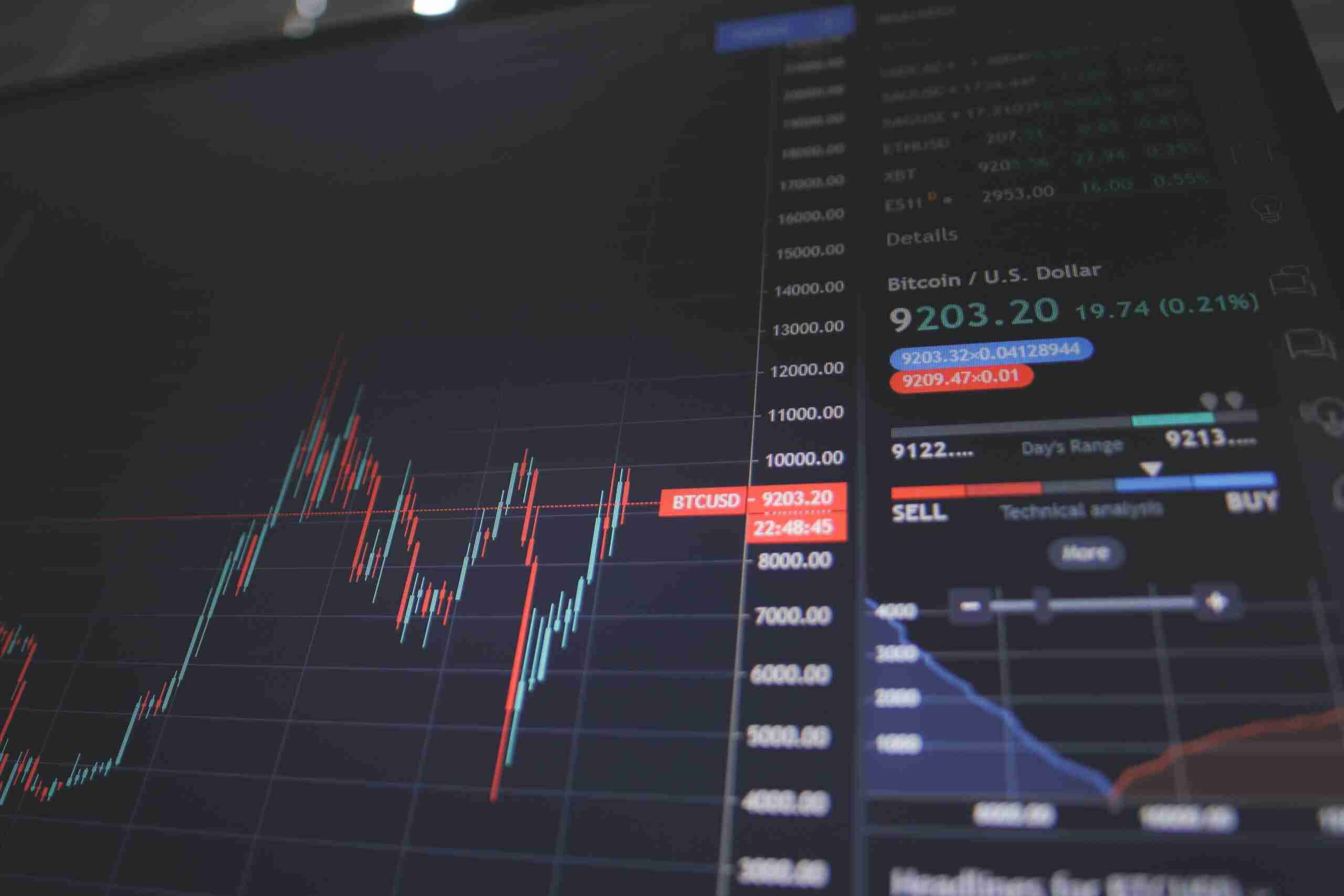 Robinhood says the hackers who gained access to their servers demanded a ransom after obtaining email addresses and full names for 5 million people and 2 million people, respectively.

The trading platform said that around 300 people had their names, birthdays, and zip codes exposed to the hackers, while roughly 10 investors had their accounts compromised even more.

Robinhood reassured its customers that no financial information was exposed and that no economic injury had been reported as a consequence of the breach.

“We believe that no Social Security numbers, bank account numbers or debit card numbers were exposed and that there has been no financial loss to any customers as a result of the incident,” the company said.

Robinhood says it alerted the authorities after it was given the extortion demand — which the company did not say if it complied with.

Robinhood said it is in the process of informing those whose information was affected and that it is continuing to investigate the incident.

“As a Safety First company, we owe it to our customers to be transparent and act with integrity,” Robinhood Chief Security Officer Caleb Sima said. “Following a diligent review, putting the entire Robinhood community on notice of this incident now is the right thing to do.”