Over the last decade, major developers in the UK have turned away from the idea of building bungalows in record numbers. RoyaleLife, under the guidance of Chief Executive Officer Robert Bull, saw a gap in the market for high-quality, single-story homes aimed at those over the age of 45. That simple realization is what allowed RoyaleLife to grow into the largest provider of bungalow living for this age group operating anywhere in the UK today. 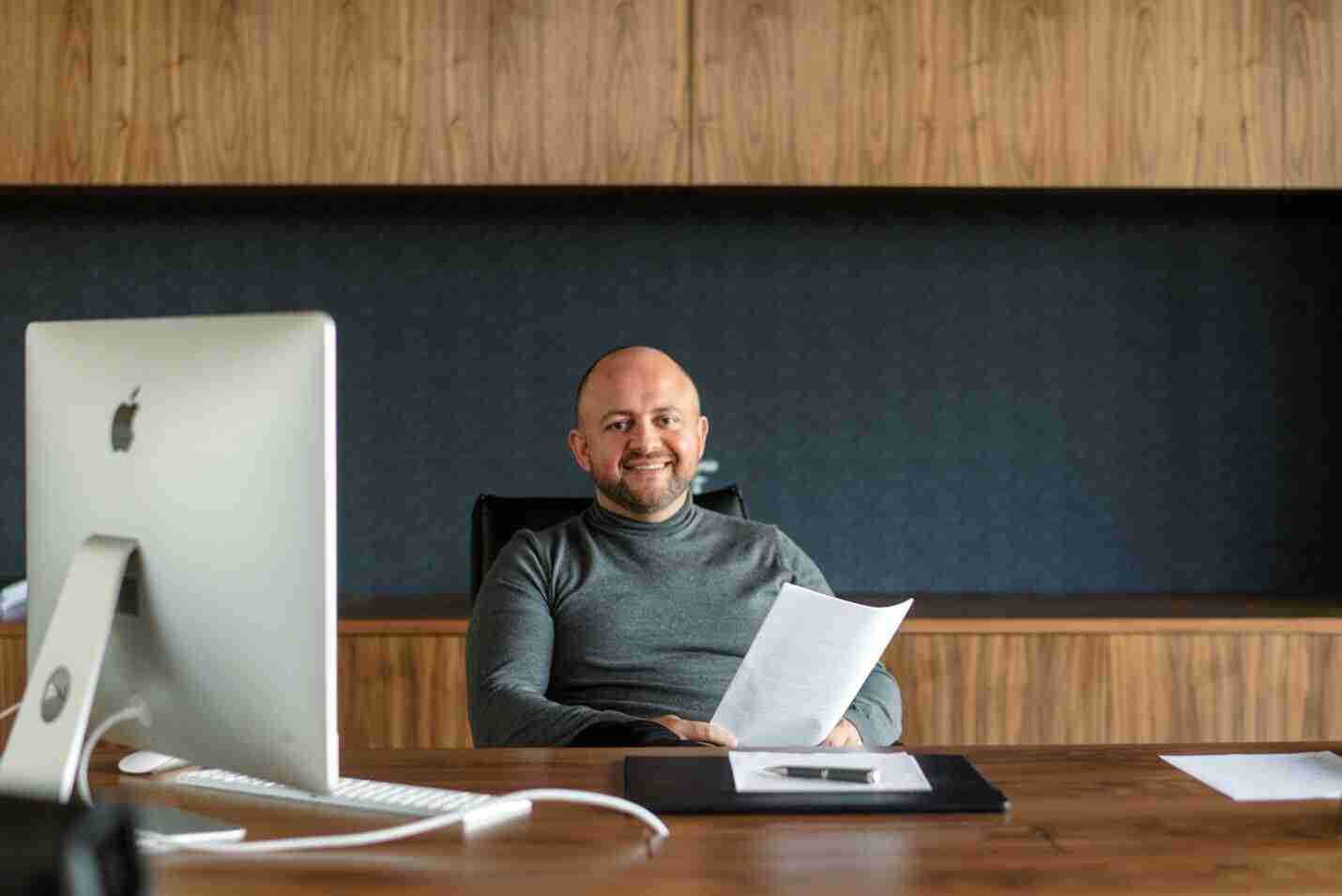 Robert Bull’s career wasn’t always one that was highlighted by this level of success, however. In his earlier days, he confessed that he suffered from both a general lack of knowledge and experience in dealing with commercial agreements — two hurdles that he was committed to overcoming.

He addressed these challenges by way of an intense and lengthy period of self-education. Throughout this time, he made it a priority to listen carefully to lawyers and accountants. He carefully observed how they themselves defeated the challenges they had to face on a day-to-day basis, and that investment in himself is one that has paid enough dividends to last a lifetime.

Bull himself would be the first to admit that he acted on impulse in his early days. However, he soon learned that it’s possible to be much more effective if you’re able to plan well. His own father encouraged him to “take the longer view” and look at the bigger picture. His grandfather once said something that has stuck with him to this day, and it is as true now as ever: “Buy land. They don’t make it anymore.”

With that simple idea, something far more important was born.

Robert Bull developed RoyaleLife because he was one of the few people in the UK to recognize the benefits of bungalows aimed at a 45s and over. A smaller space made up of a single floor guarantees that residents will not have to worry about maintaining a larger property. They also will not have to worry about what might happen should there be an emergency while alone.

He’s also been able to play directly to another important topic on a lot of people’s minds: the fact that workers at this age have already begun to express concerns about their ability to find a new position in the tough economy that we collectively face. More and more, organizations in the UK have chosen to downsize — and those that are still hiring have been incredibly selective about who they choose for available positions.

Compounding these issues is the ongoing COVID-19 pandemic which is still making its way across the world. According to the Institute for Fiscal Studies, one in eight people have been forced to change their retirement plans as a result.

Luckily, Robert Bull and RoyaleLife developed a solution to address both of these issues at the exact same time.

Bull and RoyaleLife have launched the Home Part Exchange program — a scheme that allows customers to buy a bungalow in exchange for the current market value of their home. Any additional funds left over after the sale has been completed will be given to the buyer in cash. If a £500,000 home is exchanged for a £300,000 bungalow, the buyer walks away with a brand-new home, furnished with luxury items, and an additional £200,000 in their pocket.

For people over 45 who were on the verge of retirement, it’s a program that couldn’t have come along at a better time. For Robert Bull and RoyaleLife, it’s just another in a long line of examples of how they’re prepared to give back to the communities that have already given them so much.

Indeed, it’s that commitment to “giving back” that separates Robert Bull from so many other CEOs working in the industry today. At the peak of the COVID-19 pandemic, he was responsible for RoyaleLife making over 20 bungalow homes in the Rutland area available to NHS personnel for free.

But really, the factor that contributed so much to the success he now enjoys comes down to the fact that he encourages everyone in the company to have a voice. Even with a team of 400 people, he still employs a flat management structure. He encourages everyone, going out of his way to make them feel comfortable with their contributions, because he knows that sometimes the biggest ideas are the ones that come from the most unexpected places.

Like the ones he got from his father and grandfather all those years ago.