Roaming the aisles of the grocery store

The age of robotics is upon us. Artificial intelligence has become commonplace across many industries, and it is only continuing to get smarter. 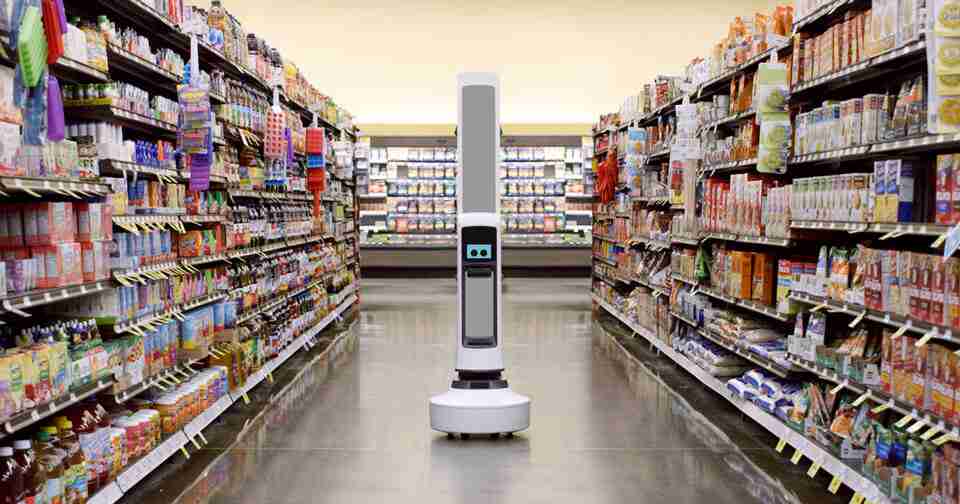 While AI technology is often helping out from behind the scenes — such as within computer systems, software programs, machinery, and other equipment — lending a physical hand is also starting to take place.

One everyday place you could now find a robot is roaming the aisles of your neighborhood grocery store, scanning items and checking prices.

Grocery robots, as they’ve come to be known, have started being tested as an alternative to human employees for a variety of different tasks in the supermarket space.

Simbe, a startup robotics company, recently partnered with Save Mart Companies — which owns stores including Save Mart, Lucky California, and FoodMaxx — to test out their newly developed inventory-scanning robot, named Tally.

Tally would not be taking a job away from their human co-workers, according to Simbe CEO Brad Bogolea, but would be able to fill in on some of the more mundane tasks in order to help overall efficiency.

“Tally will not replace humans at any of our partner retailers,” Bogolea told Fortune. 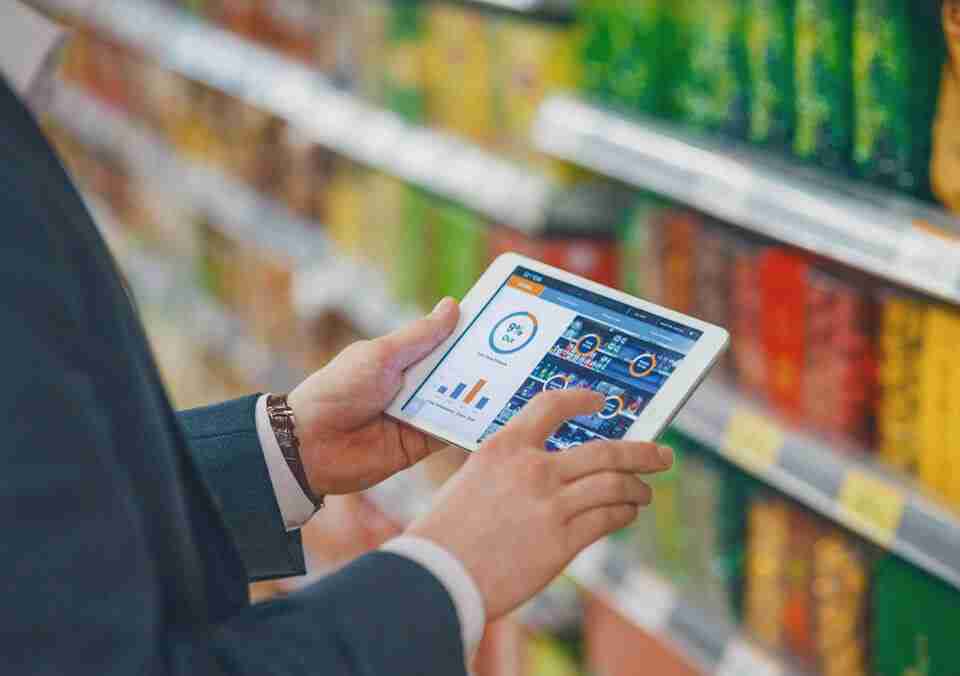 With cost-cutting as another main incentive, Tally is designed to roam through grocery aisles several times a day to make sure items are both in stock and correctly priced.

The pilot program is being run in order to see if the technology would be beneficial for customer experiences and helpful in ensuring product availability, according to Save Mart Operations Lead Hal Levitt.

“Deepening our commitment to innovation with this pilot program is a reflection of our promise to our customers to ensure the best in-store experience,” Levitt said, in a statement.

While Tally can contribute in a number of different ways, the robot is still a new employee, and thus still has a ways to go to improve in some areas, such as being able to scan baked goods or fresh produce, due to their lack of packaging.

With minimum wage set to rise to $15 an hour in California by 2023, the idea is that grocery robots like Tally could help stores improve on their profit margins.

“In California, the minimum wage is going to turn many of these grocers over their heads,” Bogolea told Fortune.

Union workers, meanwhile, are not all happy about having to share a breakroom with a robot co-worker, with some expressing displeasure that AI technology is doing a job that used to be done by people.

Bogolea says his company has not received any negative attention from unions, however, and says they are continuing to target smaller grocery chains than larger conglomerates.

One fear startups like Simbe have is that bigger corporations such as Walmart will ultimately end up deciding to develop their own robots, effectively squeezing out small manufacturers.

“Trying to sell to Amazon and Walmart is sexy, but it’s the fastest way to kill yourself as a company,” Bogolea told Fortune.

Walmart, meanwhile, had some asking questions about if robot technology was really worth the investment, after the company broke off an agreement with one of Simbe’s competitors, Bossa Nova Robotics. 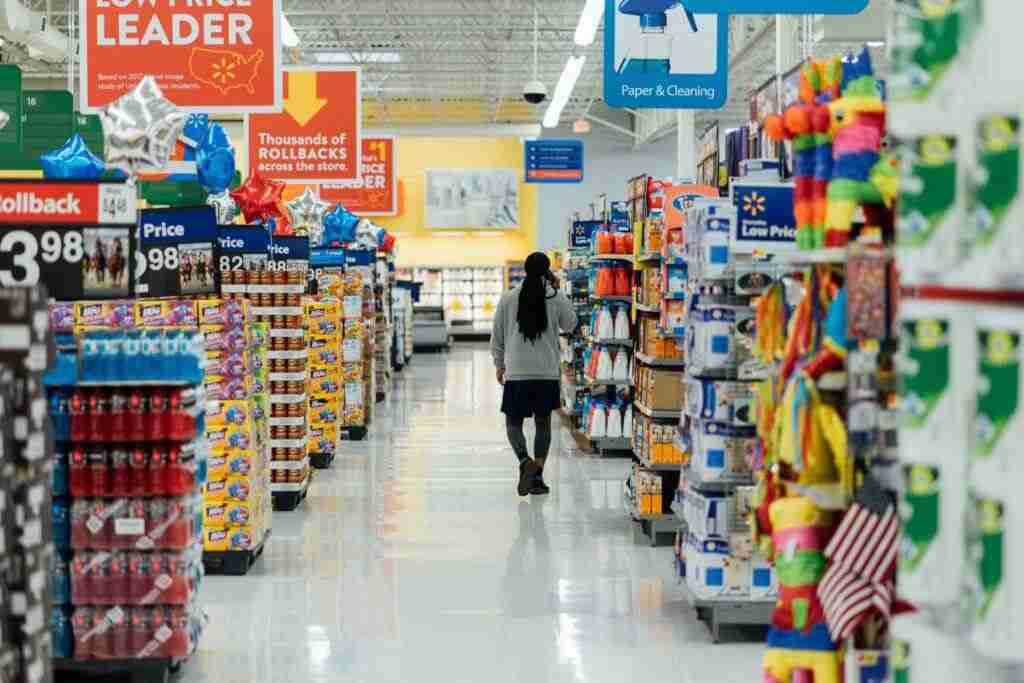 Bogolea, however, told Fortune that Walmart’s decision to pass on the technology was not one that was “reflective on the broader market.”

Target, another major retailer, tested Tally back in 2016, but the company decided to pass on the technology at that time, according to Fortune.

In December, Tally took a step forward after Simbe was granted a patent to develop spectral imaging technology for produce and meats.

The imaging would allow Tally to determine the freshness of the items and determine a percentage of ripeness.

Tally would also now be able to determine if the item is at all contaminated and if a vegetable or fruit is rotten, bruised, or damaged. 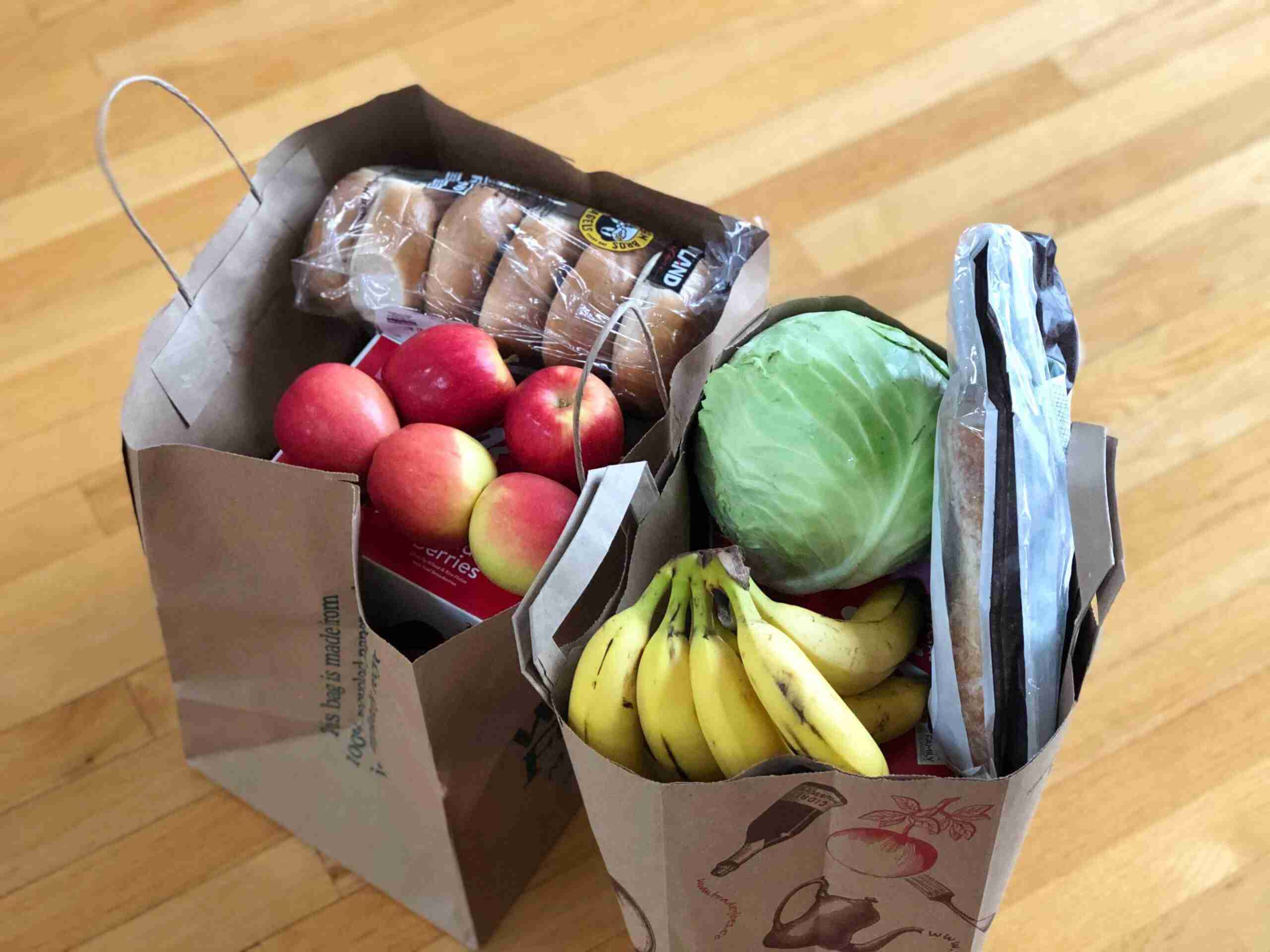 Not only will this allow supermarkets to make sure they are selling only the highest quality meats and produce, it will also help curb food waste and improve aforementioned profit margins.

Tally is not the only grocery store robot to pass through supermarket aisles, either, with several other iterations of the technology also out serving customers and helping keep shelves stocked.

Badger Technologies is the proud parent of another grocery store robot, Marty, who is able to alert store customers to any potential hazards, such as the dreaded spills.

Marty is also bilingual — able to communicate with customers in both Spanish and English — and can find almost 40 spills a day by scanning the store’s surroundings 12 times during his all-day shift.

Alphabot, meanwhile, is a grocery store robot used by Walmart in its fulfillment sector in order to help fill the company’s online orders. Alphabot is able to move along rails through storage bins and climb up three-story high structures — maximizing efficiency.

Finally, Zebra Technologies unveiled its grocery store robot, named SmartSight, back in January of 2020. SmartSight is able to issue notifications to store employees about items that are out of stock.

SmartSight’s productivity is so much that it is able to increase a store’s inventory availability rate by more than 95%, according to Zebra.

The company says SmartSight also allows stores to allocate an additional 65 hours of human labor per week to focus on tasks such as customer engagement, which requires a more personal touch.

SmartSight is run on what is known as the EMA50 mobile automation system, which allows the robot to integrate itself into existing retail systems to augment tasks such as online pickup and online delivery.

“SmartSight provides brick and mortar retailers a performance edge by autonomously prescribing corrective actions to associates based on what is happening at the shelf,” White said, “while also freeing up more of their time to focus on providing the best service to shoppers.”

While grocery robots may not be a fixture in your local supermarket just yet, continued advancements in technology seem to suggest it won’t be long until that helping hand in aisle five is coming from a metallic arm. 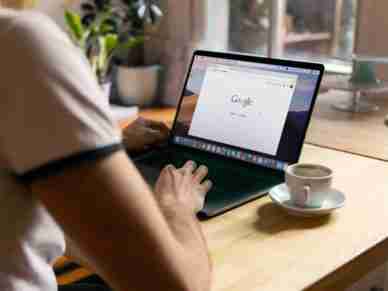