New EPA rules are out, and by model year 2026, new cars and light trucks sold in the U.S. must meet standards far more stringent than any previous regulation. They’re 25% stricter than the requirements the Trump administration had announced and even a 5% jump from what the EPA recommended a few months earlier. For each model year beginning with 2023, cars and light trucks will have to get 5-10% more fuel efficient by the next, culminating in an average of 40 miles per gallon in real world driving conditions. That’s up from the 25 mpg they average now. 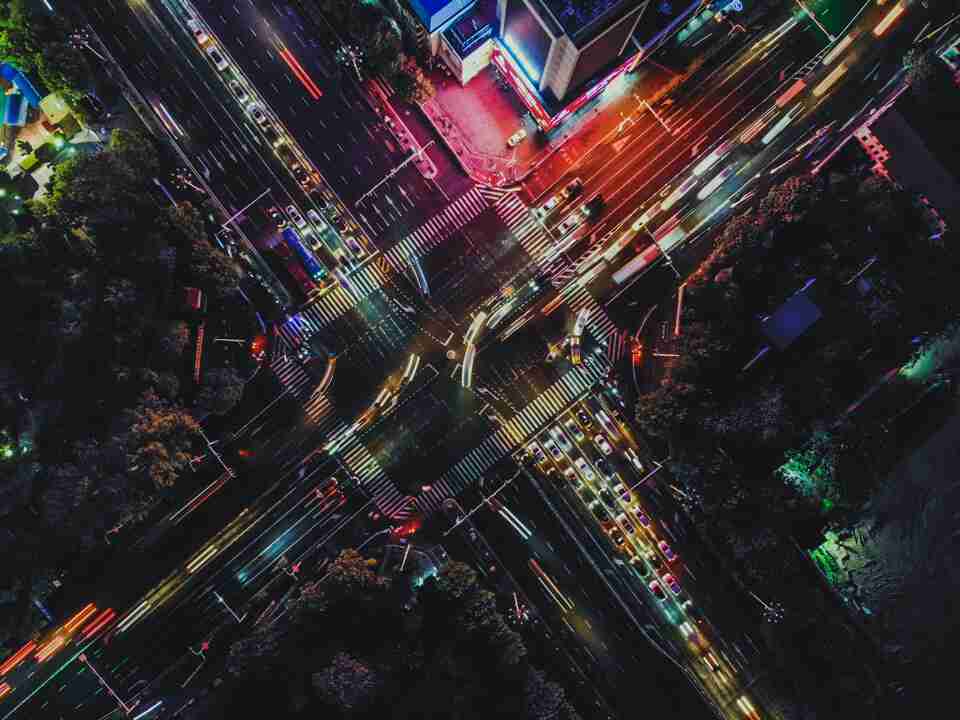 Sounds pretty tough, right? At this point, you might be wondering how automakers will be able to comply in time. As we’ll explain, automakers will meet those fuel economy standards just fine as they transition to zero emissions. That doesn’t mean, though, that it isn’t a major step in fundamentally altering the ways cars are made.

First, an explainer on the requirements. The EPA doesn’t measure in miles per gallon, but in grams of carbon dioxide emitted per mile. To help people visualize, they loosely translate that number into an mpg number — actually it’s two mpg numbers. The first is the efficiency reading you’d get just from measuring what comes out of the tailpipe in a lab setting. That standard is actually 55 mpg by 2026. The second, the 40-mpg number, is “comparable to what a consumer would see on a fuel economy label and reflects real-world impacts on GHG emissions and fuel economy that are not captured by the compliance tests, including high speed driving, air conditioning usage, and cold temperatures.”

So that 40 mpg is an estimate of the real conditions drivers face. And the EPA rules call for a fleetwide average of a given automaker’s cars and light trucks to meet the standard. That means theoretically a company could put out a gas-guzzler that gets 10 mpg so long as it’s balanced out by a hybrid that gets 70 mpg. Combined, those two would average 40 mpg. Those figures are simplified, but that’s essentially what a lot of automakers will do to comply. 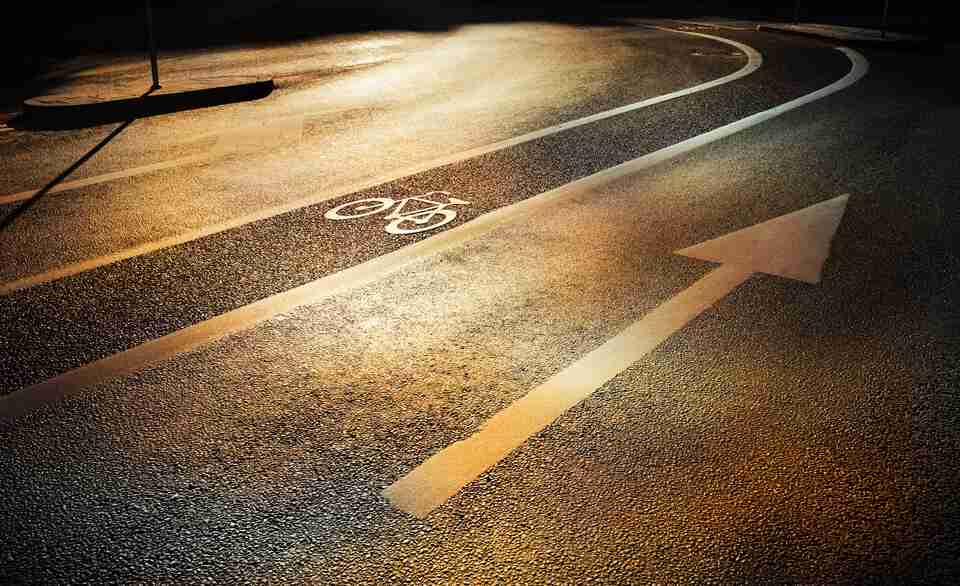 At first blush, this seems like a poorly designed rule. Car companies can still roll off inefficient models aplenty. But they’ll also add more EVs and hybrids to their lineups. If that were all they did, that wouldn’t make that big of a dent in the overall emissions. But the major automakers are heading in a different direction.

Several major automakers have already announced plans for all their vehicles to be EVs or powered by hydrogen fuel cells within the next couple of decades. Six of the big manufacturers — Ford, GM, Volvo, Mercedes-Benz, Jaguar Land Rover, and China’s BYD signed a pledge to phase out gas-powered vehicles by 2035 in “leading markets” including the U.S. and worldwide by 2040. They’ll “work toward reaching 100 percent zero-emission new car and van sales in leading markets by 2035 or earlier, supported by a business strategy that is in line with achieving this ambition, as we help build customer demand.” Thirty countries also joined the pledge, though the U.S. is notably absent, along with China and Germany.

These are self-imposed deadlines that manufacturers could renege on, although GM and Ford are visibly following through with the announcement of new battery factories in the U.S. Laws would obviously be more toothsome. There might not be a federal one, but the country’s largest car market — California — has an executive order that could be codified by legislation soon. It bans the sale of new cars and trucks powered by gas or diesel by 2035. The state’s air resources board has laid out a plan to incrementally increase the percentage of zero-emissions sales starting in 2026 at 26% and reaching 100% in 2035. 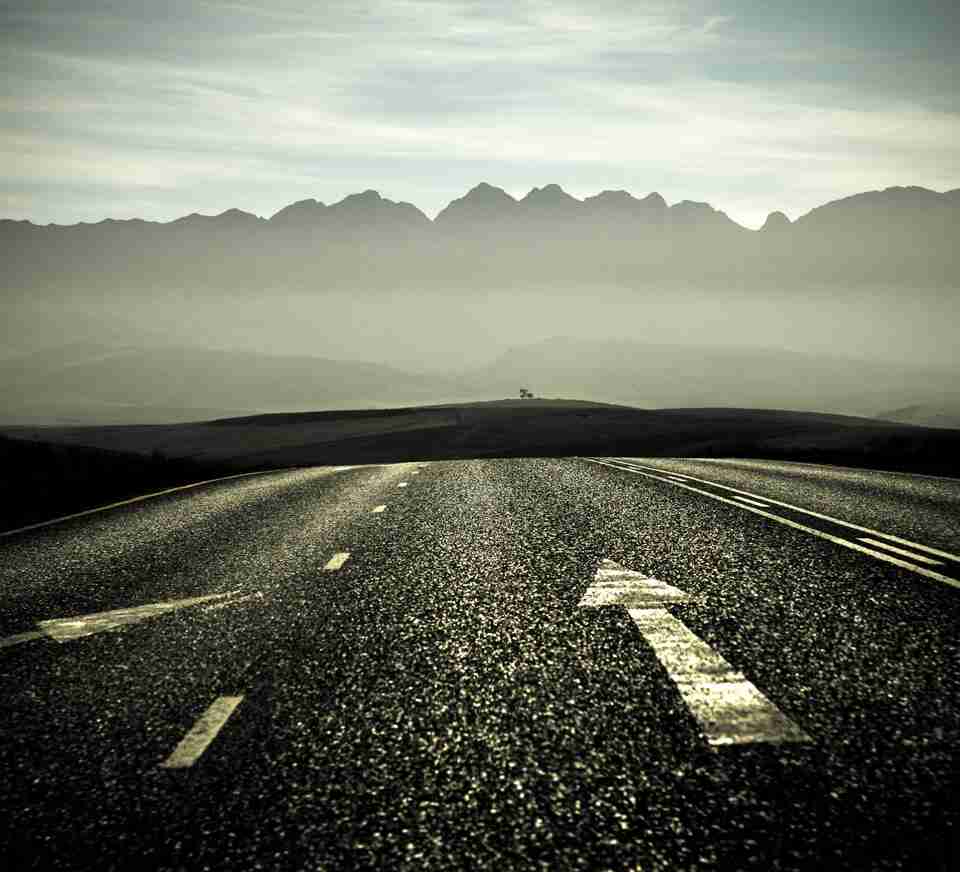 As long as it’s still an executive order, it could be undone by a future governor, though the longer state agencies prepare, the harder it will be to undo. Still, automakers know which way the wind is blowing. They were already prepared to meet Obama-era emissions standards before the Trump administration rolled them back. Ford, Volkswagen, Honda, and BMW went so far as to oppose the rollbacks and signed an agreement with California to increase efficiency in defiance of lowered standards.

By prompting the manufacture of more EVs, the new Biden-era EPA rules will help facilitate car companies’ transition to zero-emissions only lines.

In the meantime, though, there’s plenty more automakers can do to improve the fuel efficiency of their gas-powered models. As the Union of Concerned Scientists’ Dave Cooke points out, they have off-the-shelf technologies available they aren’t using.

“Barely half of engines are even using direct injection, less than half have some form of stop-start/hybridization to reduce idle fuel waste, and an extremely small share of the fleet is taking advantage of cylinder deactivation, which can ‘right size’ an engine in real-time to maximize its efficiency,” Cooke wrote.

This is partly the fault of the Obama EPA, which underestimated car manufacturers’ capabilities in 2010 when it announced emissions standards that went into effect in 2012. Automakers that met the standards before they went into effect could bank credits. Many already could meet the standards, so they banked a cumulative 56 million credits. Rather than innovating, they were able to coast, meeting the 2012 requirements without changing a thing. 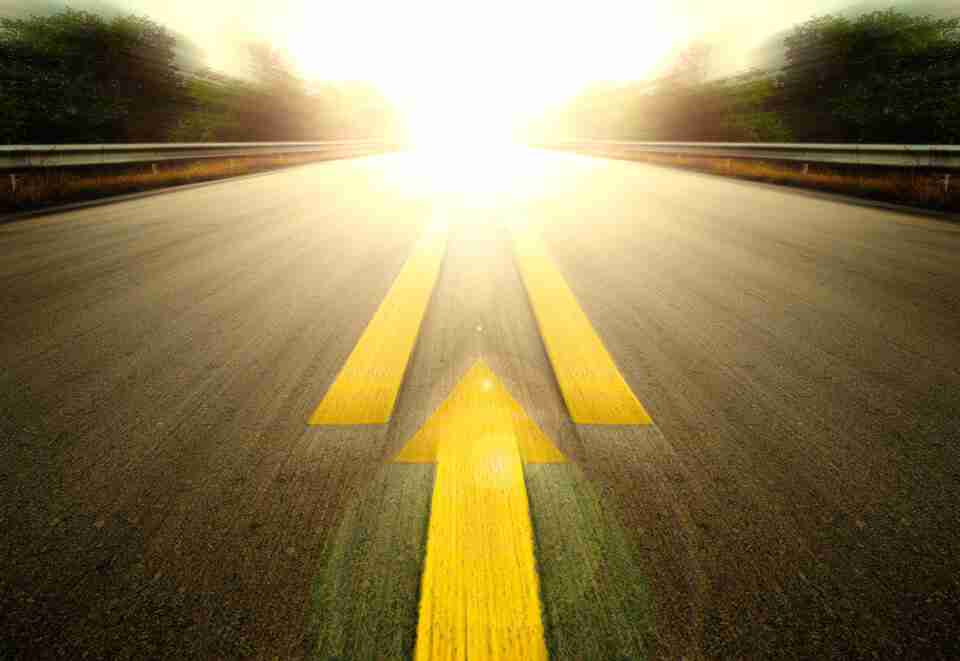 Another problem is that the standards for light trucks are less strict than those for cars, which has incentivized the production of less-efficient SUVs and pickups that still qualify as “light trucks.” The new rules don’t close that loophole.

The EPA estimates Americans could save a collective $190 billion through reduced pollution, health expenditures and fueling up less often (saving $1,080 on gas through a car’s lifespan). The measures could keep 3.1 billion tons of CO2 out of the atmosphere through 2050. Even the Climate Group praised them as, “the strongest vehicle emission standards ever established for the passenger vehicle sector in the U.S.” To be sure, that is true, they are the strongest standards in U.S. history. They could also go further.

Nevertheless, automakers are more than capable of meeting them, new battery plants will add thousands of jobs, and the industry will come out poised to eliminate carbon emissions, which would be massive.