Inflation remains on the rise in the U.S., and Treasury Secretary Janet Yellen told a CNBC audience on Thursday to expect more of the same in the months to come. 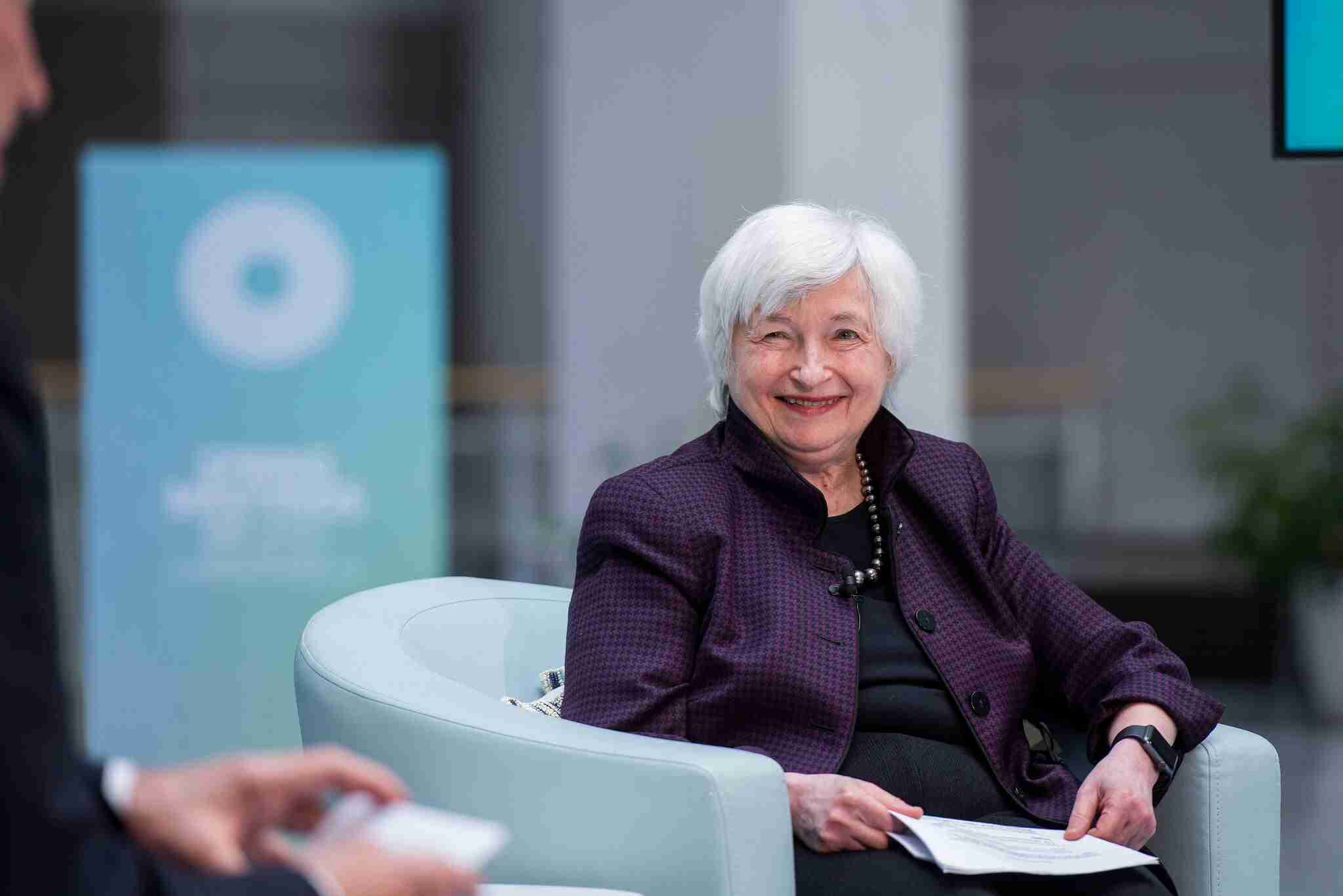 The Department of Labor announced that inflation was up 5.4% for the year ending in June, the highest percentage it has been since it reached 4.9% in 2008.

“I think we will have several more months of rapid inflation,” Yellen said. “So I’m not saying this is a one-month phenomenon, but I think over the medium term, we’ll see inflation decline back toward normal levels. But, of course, we have to keep a careful eye on it.”

Pandemic-related issues are largely to blame for the high level of inflation, namely an increase in demand coupled with material, supply chain and worker shortages.

Yellen also expressed concern during the interview about rising real estate prices and the effect it is having on both the market and lower-income and first-time buyers.

“I don’t think we’re seeing the same kinds of danger in this that we saw in the run-up to the financial crisis in 2008,” Yellen said. “It’s a very different phenomenon. But I do worry about affordability and the pressures that higher housing prices will create for families that are first-time homebuyers or have less income.”

The issue of inflation was also brought up during a Senate Banking Committee hearing on Capitol Hill on July 15, at which time Republican lawmakers reportedly sought answers from Federal Reserve Chairman Jerome Powell.

During the hearing, Powell said the Federal Reserve’s goal is to sustain a 2% inflation rate and acknowledged the current number is too high.

“This is not moderately above 2% by any stretch, this is well above 2%, and we understand that,” Powell said. “This is a shock going through the system associated with reopening of the economy, and its driven inflation well above 2%. Of course, we are not comfortable with that.”

According to the Washington Examiner, Powell told lawmakers the central bank is keeping a close eye on the inflation rate and will continue to set interest rates near zero as the country moves forward in its pandemic recovery.