The World’s Richest Women in Sports 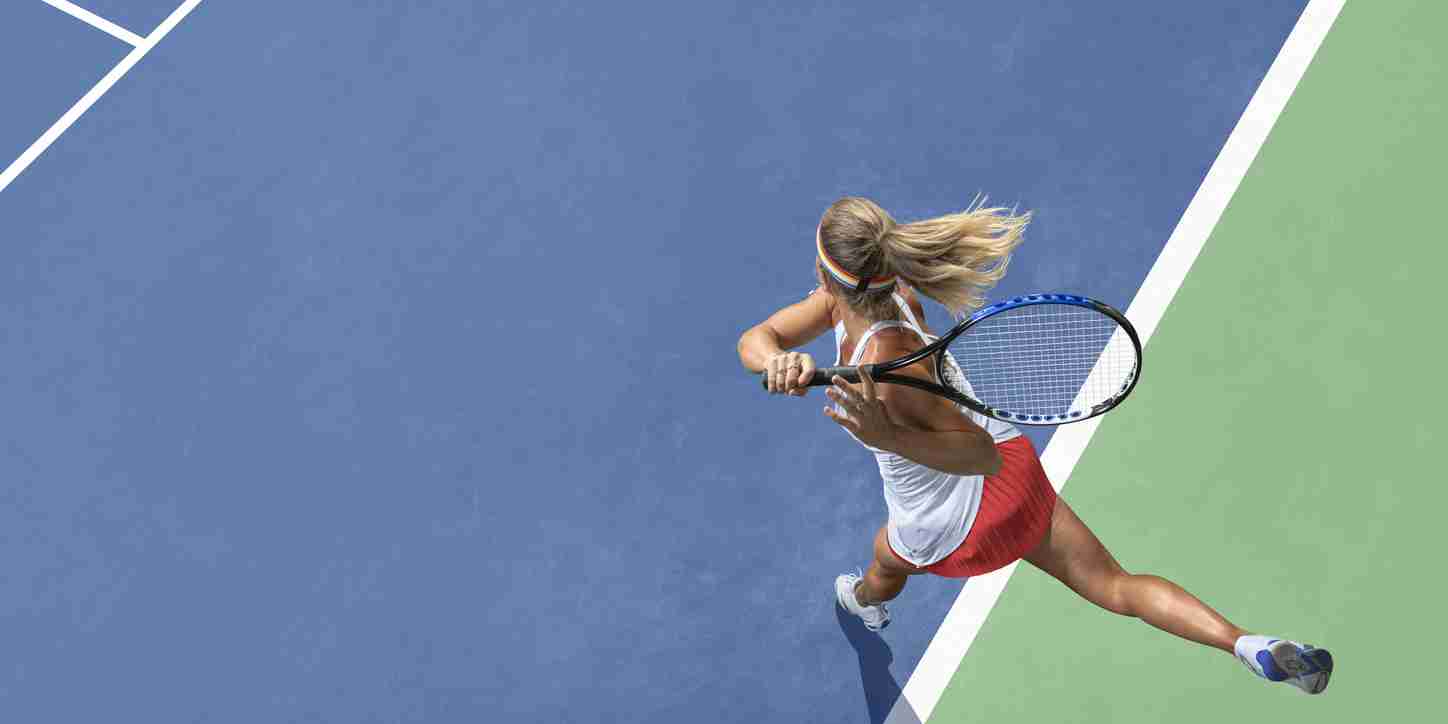 Professional male sports players are notorious for the staggering annual salaries they receive, with soccer, boxing, and Formula 1 sitting as some of the most profitable sports and players earning hundreds of millions of dollars each year. But how do the world’s most successful female sports players compare in their earnings each year, which are the top-paying sports for women and how long would it take them to earn your salary?

Protectivity has analyzed the annual salaries of the world’s richest women in sport and created a tool to highlight exactly how long it would take them to reach your yearly earnings. With the likes of Serena Williams earning a staggering $80,000 each day, how quickly can she earn your whole yearly salary? You can view the piece here.

The top 5 richest sportswomen include:

Serena Williams takes the crown as the world’s richest sportswoman

Serena Williams is undoubtedly one of the most successful sportswomen of the 21st century, as she takes the lead as the world’s richest female sports player with a whopping average annual salary of $29.2 million. Famously known for her immense skill on the tennis courts, Serena has won an impressive 792 matches at Wimbledon since beginning her professional career in 1995, and is continuing to win titles over 20 years later.

Each day, this tennis champion earns approximately $80,000, which equates to $3,333 per hour and $56 per minute. In addition, Serena Williams earns nearly $6 million more than any other female sportswoman, with Naomi Osaka at second with annual earnings of $24.3 million.

Tennis ranks as the best-paid sports profession for women

While for males the top-earning sport is soccer, with Lionel Messi earning well over $100 million per year, for females tennis is the clear champion. Of the top 10 richest female sports players, all of them play tennis. The sport is extremely popular across the globe, with a whopping 17.9 million people in America participating in it. Tennis is not only a popular sport to play but also to watch, with the 2019’s Wimbledon men’s singles final seeing 9.6 million people tune in to the match.

The second highest-earning sport for women is soccer, with Alex Morgan positioned as the 12th most profitable, earning an annual salary of $5.8 million. In 13th is badminton with Pursarla V. Sindhu earning $5.5 million and at 15th is Ariya Jutanugarn at $5.3 million.

To see what the richest women in sport earn and how your salary compares, you can view the piece here.

“It’s great to see the success of women in sport and shine a light on their achievements, particularly in an industry where male professionals are known for earning significantly higher salaries. The popularity of tennis matches really shows in the top 15 richest women in sport list, with both male and female matches being immensely popular with audiences, and thousands of people each summer tuning in to watch Wimbledon.

“Over the next few years, it would be fantastic to see women in other sports rise into the top 15 list of richest women and break the top ten list of tennis players,”