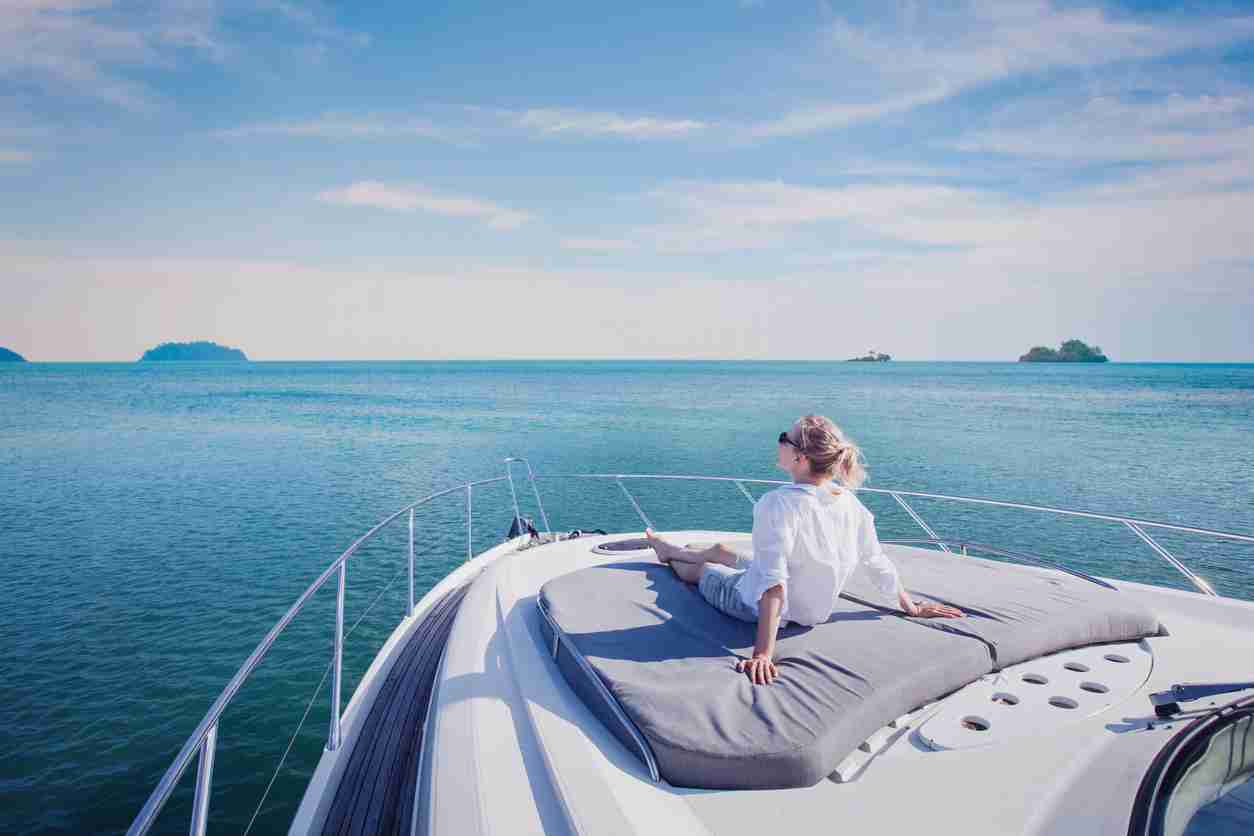 Female entrepreneurs were once non-existent but now, in 2019, we are seeing more and more self-made businesswomen making their millions across a range of different areas. From CEO’s of giant tech companies to cosmetic ranges, women are becoming more dominant in the business world year on year. Some of the world’s richest women saw net worth increases between 2018 and 2019 and RS Components analysed this data in order to see how long it would take them to earn your annual salary.

So who is leading the way when it comes to female billionaires?

Diane Hendricks is the richest self-made woman at the age of 72, who saw a wealth increase of $8 million last year alone. The self-made billionaire has a net worth of $6.3 billion, which is over 2 times more than Lynda Resnick, 3 times more than Thai Lee and almost 4 times more than Peggy Cherng’s net worth.

Thai Lee is the second richest self-made woman who saw a net worth increase between 2018 and 2019 of $5 million. Her current network sits at $2.1 billion and the Thai-born Korean American billionaire earns $1,369,863 per day or $951 a minute. Thai’s huge daily income is 24 times more than the US average yearly salary.

Kylie Jenner is the youngest self-made billionaire aged just 22 and saw a wealth increase last year of $1 million. Kylie earns $190 every minute from her beauty retailer, Kylie Cosmetics which she launched back in 2015. The Jenner sister comes 23rd in the world of richest self-made women but 10th in the list of women who saw a net worth increase between 2018 and 2019.

How does your salary compare to the richest self-made women? Use RS Components’ new interactive tool to find out how long it would take them to earn your salary.