Return to Pre-2013 Regulation for Trucking Hours of Service Praised

The early morning window had created quite a few industry problems, thus driving the federal government to alter the Hours of Service trucking regulations.

The rollback of the 2013 policy, along with setting the Department of Transportation’s budget and other federal government programs, has been held up. Luckily a vote on all the new policies was passed just an hour before a midnight deadline, narrowly avoiding a government shutdown.

A restart provision was first introduced in 2004 to allows truckers to reset their weekly hours-of-service clocks and get back on the road after 34 hours off-duty—credited with improving drivers’ productivity while criticized for shortening weekend rest breaks and making truckers hop back on the road perhaps with not enough rest. 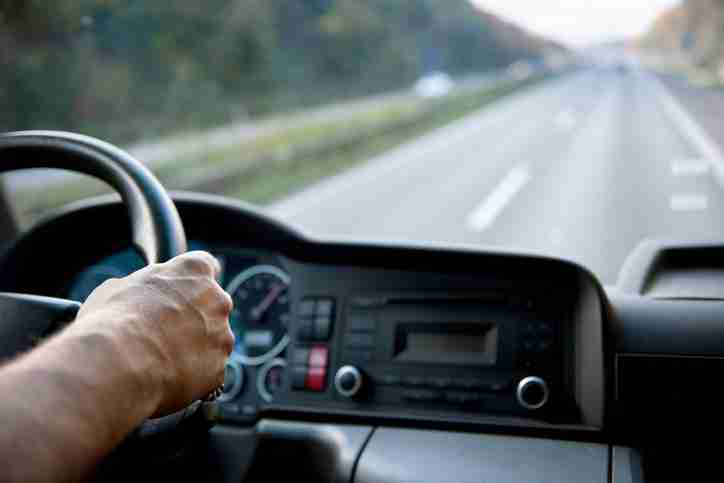 The evolution of the Hours of Service trucking regulation over the past decade has especially affected those drivers making early Monday morning deliveries. The 2013 hours-of-service rules made it even more difficult for truckers to take a restart within 34 hours. Productivity in the trucking industry allegedly dropped between three to five percent.

“By getting rid of that 1-5 rule it gives us the flexibility to be well-rested and deliver great service,” representatives from Andrus Distributing said.

Each following year, the trucking industry has lobbied to reverse these jarring changes, claiming it disrupted drivers’ sleep, exacerbated rush hour traffic, and increased the risk of road accidents.

Thanks to erroneous language in drafting the 2016 funding bill, the HOS policy was left in regulative purgatory, but demanded the correction to the 2013 rules as part of the House Appropriations’ introduction of the Continuing Resolution.

“Reverting back to the pre-July 2013 restart shifts the emphasis back to safety by removing flawed data from the rulemaking process,” Spear added. “The entire industry will now be able to comply with this rule thanks to a common sense approach championed by a bipartisan group of legislators,” explained American Trucking Associations President and CEO Chris Spear. 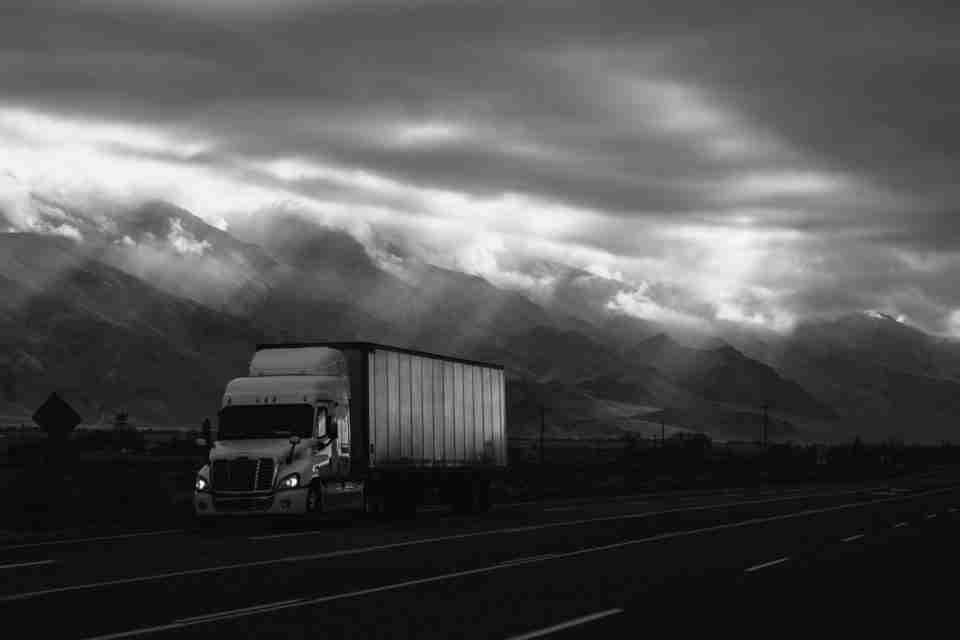 “It is now our hope that as an industry, we can put this issue firmly in the rearview mirror. Thanks to hard work by Congressional leaders of both parties and in both chambers, we are one step closer to having an hours-of-service restart rule that makes sense and puts safety first,” added Spear.

According to AAA, the significance of getting less than five hours of sleep is comparable to driving drunk. And ATA, the largest national trade association for the trucking industry, claimed that there was certainly an uptick in early daytime driving by trucks and an increase in crashes due to the resulting congestion between July 2013 and 2014.

“The changes to the restart could have been devastating to my fleet and thousands of other trucking companies across the country. By including this language, Congress has done a tremendous service for highway safety, the trucking industry, its millions of professional drivers and Congress should be thanked,” said ATA Chairman and President of Jet Express Inc. Kevin Burch.