The Future of Retirement: How to Utilize Aging Workers

Full retirement age 65 isn’t the attractive option it once was. See the alternatives baby boomers are taking to full retirement.

Full retirement age 65 isn’t the attractive option it once was. See the alternatives baby boomers are taking to full retirement. 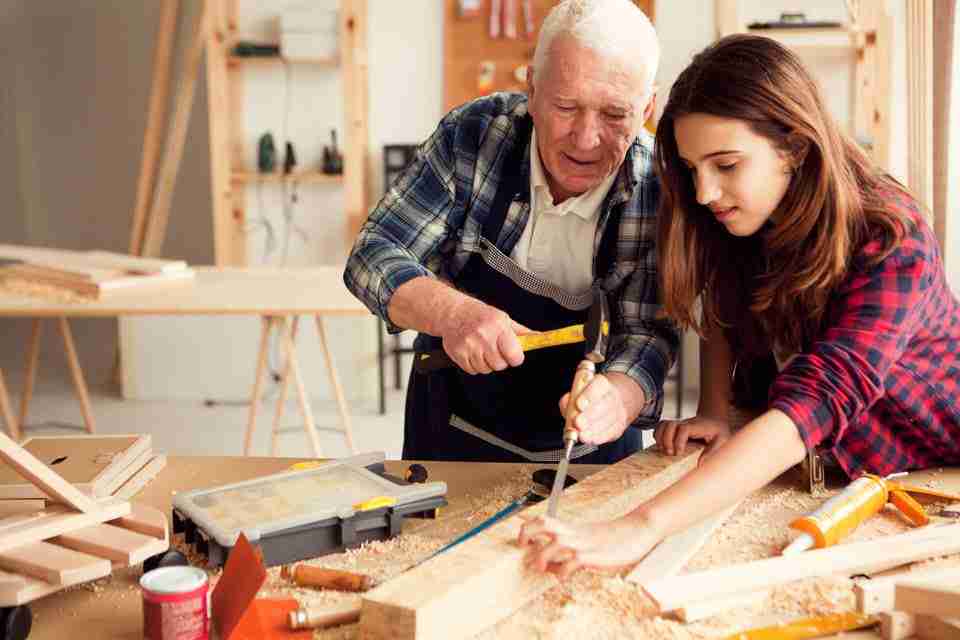 Americans are notoriously reluctant savers, often failing to put money away even as retirement looms. A pronounced shift away from the defined benefit pensions that used to be so common has recently been challenging for many.

With around one-third of today’s retirees wholly dependent on the limited support that Social Security benefits provide, real comfort seems to be out of reach for the baby boomer generation. Holding off on retiring not only means increased monthly Social Security payments —up to eight percent each year—but it also eats into the amount of private saving needed to comfortably cruise through life after work.

That could mean adapting to the gig economy—now a basic reality to many younger people—later in life. It may also mean adopting more nuanced, flexible takes on retirement that revisit or discard many longtime assumptions—and not just for older workers, but for employers and everyone else.

“We are in the middle of a profound demographic transformation in the United States,” said Dr. James H. Johnson Jr., a University of North Carolina Kenan-Flagler Business School professor. “When an aging population sets in, everything has to change.”

“We are in the middle of a profound demographic transformation in the United States.”

The U.S. is not alone in confronting this trend. The same basic development has been implicated in the stagnation of Japan and other advanced economies, with too few younger workers failing to counteract the drag imposed by retirees who are no longer productive in the workforce.

At the same time, many older people today are far healthier, sharper, and more energetic than their predecessors. While some of those on the younger end of the traditional retirement-age bracket might be “dealing with their own mortality [and] elder care responsibilities,” as Johnson put it, they often remain in command of valuable skills that employers could put to good use.

Where workers approaching 65, 70, or older might not prefer full-time, traditional work commitments, opportunities that include more flexible hours and options like telecommuting could suit them nicely.

Instead of giving up work altogether at a certain age, tomorrow’s workers might pursue “phased retirement,” where the connection to work adjusts more gradually as a person grows older.

One Million Dollars is No Longer Enough 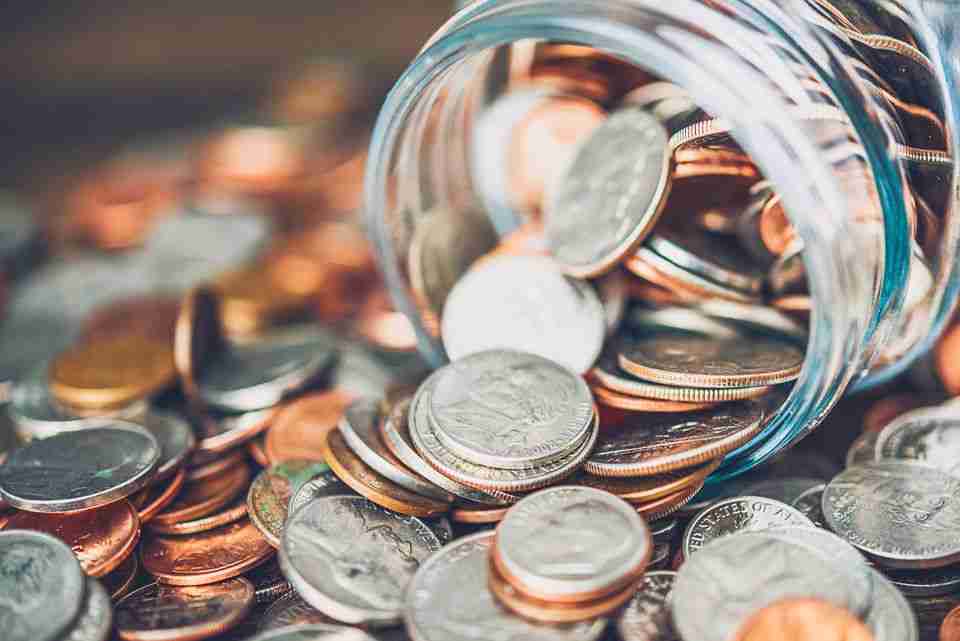 For many years, Americans were advised to save $1 million for retirement. This amount often proved to be enough to accommodate the average length of a couple’s retirement.

As lifespans grow longer, advisors are rethinking their rule of thumb. Today, many are told to target $2 million as a bare minimum, and even then to expect to cut some corners.

In less than 40 years, average lifespans have increased by about 20 percent for men and women alike. With annual inflation for healthcare costs staying over five percent, preparing for years that may include costly long-term care can take some doing.

Even for those who remain healthier for longer, “you’ll presumably have time on your hands to pursue new interests,” and want to be able to foot the bill, noted finance website founder David Weliver.

According to Weliver’s calculations, even $2 million might only produce retirement-age buying power of $30,000 annually by the time the savings are drawn down, making the new benchmark seem more like a minimum to some.

Whether because of pointed financial pressures or the positive desire to be more productive through the later stages of life, many people will work longer. While this requires ample adjustment on the part of those who would traditionally have been retirees, employers and others will need to adapt as well.

Over time, employers who best take advantage of the skills and experience that older workers bring to the table will become more competitive. As aging workers themselves seek more suitable ways of phasing into something more like retirement, employers who meet the oncoming “silver tsunami” halfway will benefit.

This may mean exploring new, more flexible work options for aging permanent employees or calling upon silver-haired gig economy contractors and consultant. Businesses will be wise to adjust, just as many baby boomer workers already are.

While there will be plenty of challenges to overcome, the push to rethink retirement in ways that are more suitable to the likely future cannot be turned back.