Renewable Energy is Kicking Coal to the Curb

Renewable Energy is Kicking Coal to the Curb

It wasn’t all that long ago when a conversation surrounding the energy grid in the United States couldn’t fail to factor in coal as the base layer. Merely a decade ago, coal was still considered one of the foundations of the American energy system, providing up to a quarter of all electrical power. Though new tech was on the horizon, it was a long shot to assume that anything was going to change much.

Fast forward to present times, and you can see how wrong previous analyses were! Today, coal is widely considered a flailing industry, on its way to being replaced with alternative energy sources. These changes are happening at an unprecedented rate, far more quickly than even the most optimistic predictions, and not a moment too soon.

These rapid changes have left many with their heads spinning, confused about the benefits of the system that is set to replace coal. Fortunately, there are numerous positives lining the direction we are headed. Kicking coal to the curb certainly shouldn’t be considered a bad thing for us. 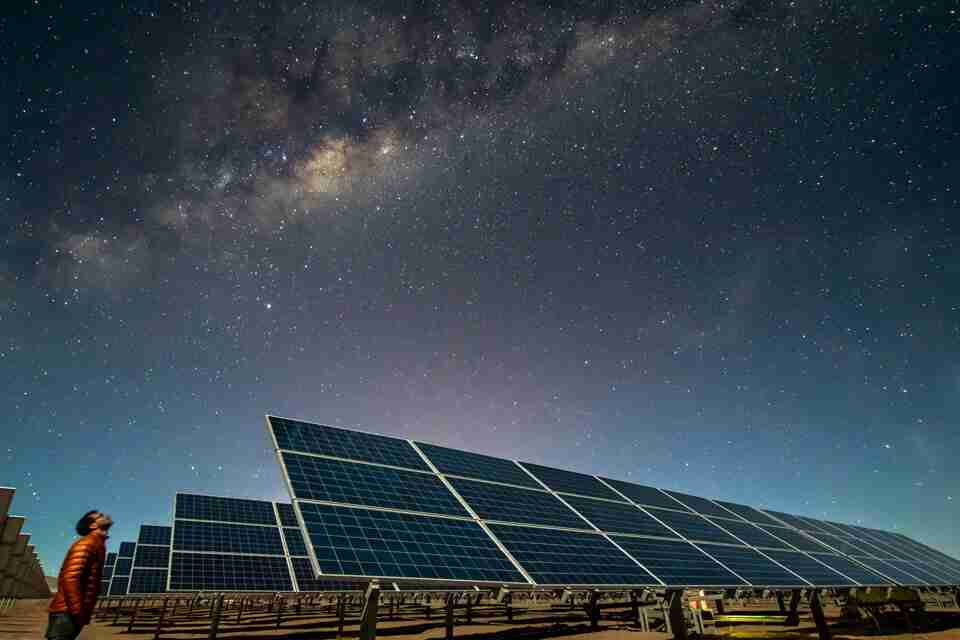 The Rise of Renewables

In addition to being truly renewable, these types of energy sources have some other benefits including that they are:

Although this year has been very strange and immensely challenging for many of us with the COVID-19 pandemic (among other things), there have been some silver linings. The boost that has been given to the renewable energy industry is one of them. This year, for the first time, experts project that renewables will provide more energy to the US grid than coal.

Experts believe that COVID-19 had a substantial role in 2020 being the year. This is in part because so many people have been working from home; office spaces are using less electricity and heat, which is driving down demand. If more people remain at home, as is expected with increases in telework, the bounce back to previous demand may be lessened. Coal is becoming more and more expensive in comparison with other energy sources, meaning that it is often not utilized unless needed.

The decrease in energy usage associated with COVID-19 has been profound—emissions are expected to drop nearly 11% in the United States this year largely because of decreased coal production. That’s the largest drop in 70 years! Many coal plants are shutting their doors earlier than planned, which can help maintain the downward carbon emissions trend.

Renewable momentum is picking up speed throughout the US in nearly every sector of the economy. For instance, many new commercial buildings are being designed with sustainability in mind. This means more energy-efficient designs that call for less energy use in the first place and greater use of renewable sources to meet the remaining energy needs.

Numerous governments are making commitments to slow the rise of global temperatures and combat climate change. Often, these commitments are simultaneous with plans to reduce the use of non-renewable energy sources, particularly coal, which is the dirtiest of them all. To date, nearly all developed countries have some sort of plan in place to phase out coal by the middle of this century.

There are also a surprising number of things that an individual consumer can do to reduce energy use and support the growth of the renewable energy sector. Things such as using more energy-efficient appliances and power; improving the insulation of attics, windows, and doors; and cutting back on energy usage where possible can make a difference. Some of these tips and tricks can also add up to save quite a bit of money!