Trees have been the world’s lungs, removing carbon from the atmosphere and adding oxygen in its place, for hundreds of millions of years. Recently, they have found a decidedly 21st-century ally in the quest to defeat climate change: the blockchain. We already know trees are one of our best weapons in the fight. Whether tokenizing trees as part of a regenerative finance scheme will decarbonize the atmosphere is something we’ll have to discover. 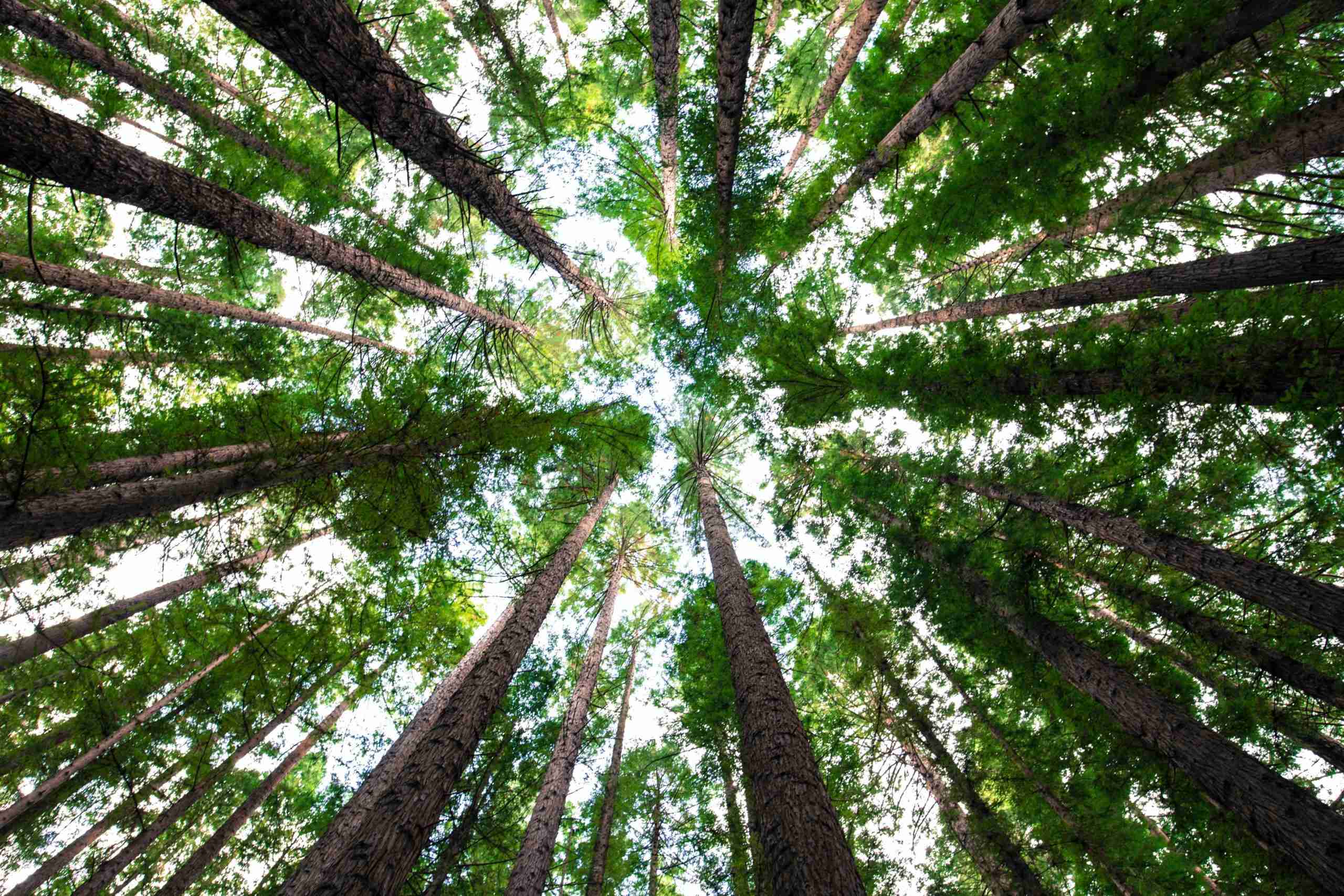 How much of a fee would you pay for an NFT of a tree? It sounds like a modernized Dr. Seuss line, but Polish startup Smart Forest is offering investments as low as €40 ($43) in a plantation. It’s that kind of democratization that blockchain technology promises, and in exchange for ownership of a tree. At its plantations in Romania, where land is cheap, Smart Forest grows paulownia. The trees grow fast, have hard wood good for a wide variety of products, are significantly lighter than commercial hardwood, and have a high ignition temperature, all factors that make for a profitable investment.

“We perform detailed due diligence on the horticultural companies we work with,” founder Iwa Pawlak told Token Information. “We check not only their experience and competencies, but also the entire business model associated with a particular type of tree.”

Paulownia also punches above its weight on an environmental scale, a major reason why similar regenerative finance companies such as Greenwood International AG and PLAN 8 Cathaia Invest use them.

“One hectare of well-maintained plantation can save up to 30 hectares of natural forest due to its high productivity,” Pawlak said. “Not to mention that paulownia neutralizes more CO2 than any other tree due to its rapid growth.” 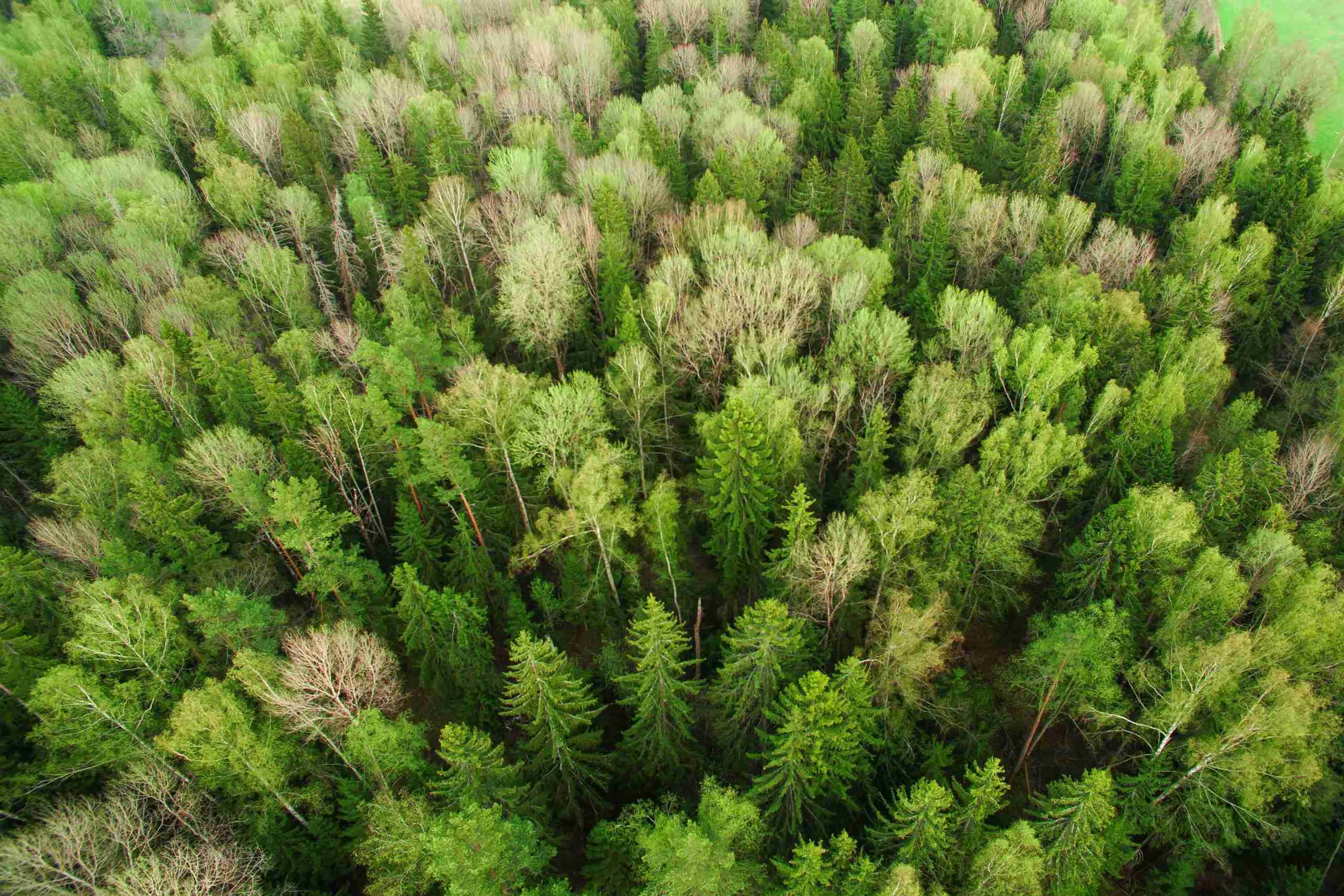 Taking regenerative finance a step further, Single Earth sells ecosystem tokens to incentivize landowners to keep trees on their land rather than razing it for agriculture or other ventures that are usually more profitable.

“Single Earth is an online platform that enables forests, wetlands, and other natural resources to generate profit without being sold as raw materials … but instead as carbon offsets and biodiversity offsets,” CEO Merit Valdsalu told Forbes’ TechFirst podcast. “We reward landowners for not clearcutting their forests and not digging up their wetlands … but instead, for preserving the ecosystems that actually keep all of us alive.”

Landowners put their property onto Single Earth’s marketplace, and the company sends biologists out to assess the ecological value. If they determine there’s good stuff there, Single Earth tokenizes and investors purchase them, getting carbon credits in return.

“As a forest owner, you will know how much timber there is in a forest, but you wouldn’t know how much carbon is sequestered,” Valdsalu said. “You don’t know the exact biodiversity value that it has … so we first calculate the ecological value of a forest, and then we tokenize this value. Basically, what we can do with that is we can emit a new token for every CO2 ton sequestered in a specific forest. And that’s how technology helps us to bring this ecological value to the world, to make it tradable.”

Moreso than cryptocurrency and NFTs, there’s a real, tangible asset behind the token. That asset is nature, a precious resource rather than an artificial scarcity. 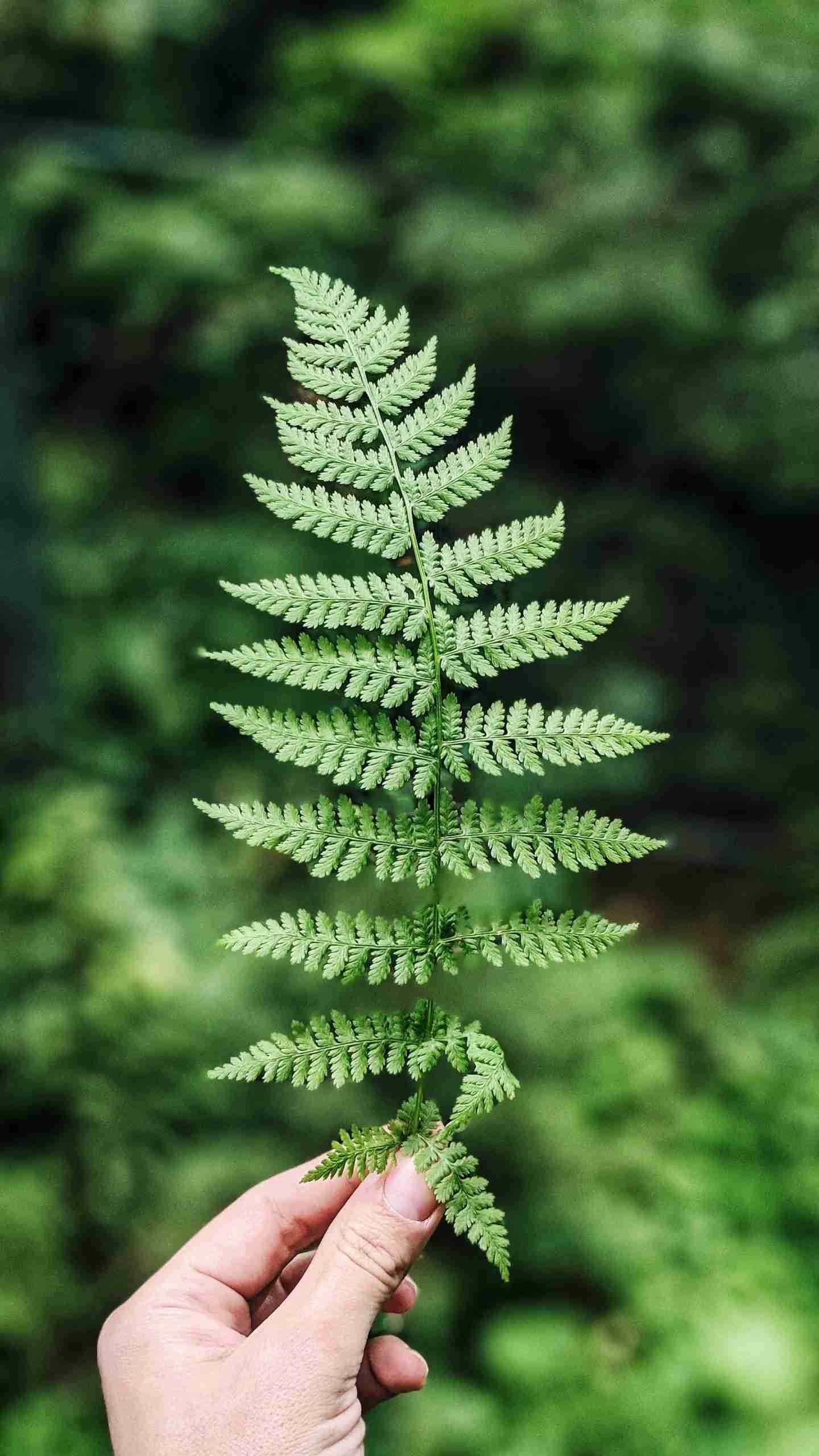 It’s the carbon credits that are proving to be the most lucrative draw for regenerative finance on the blockchain. Large companies seeking to meet carbon neutral goals find the easiest way is to purchase carbon credits. Their emissions continue, but they pay for projects that plant trees or cut emissions or capture carbon elsewhere. In theory, the companies’ net emissions eventually will reach zero even if they themselves still release carbon. In practice, however, there’s a lot of double-counting that goes on with carbon credit projects. Multiple organizations often claim credit for the same project.

By moving these credits to the blockchain, regenerative finance projects hope to eliminate accounting tricks and make the transactions more transparent. As with Single Earth, which is concentrating on Europe, Moss hopes to make it more worth landowners’ while to grow trees rather than crops or livestock. Moss is based in Brazil, where the Amazon rainforest has steadily given way to agricultural land.

“Carbon credits have become a way to make forested land expensive,” founder Luis Felipe Adaime told CoinDesk. “People who were considering, you know, burning the (forest) down to plant soy start thinking, ‘Oh, wow, I can actually make more money protecting the forest than by burning it down to raise cattle.’”

Unfortunately, blockchain carbon credit systems have run into some of the same problems their predecessors did, with many of the credits being tokenized tied to inactive conservation projects. This led to Verra, the leading issuer of carbon credits to stop tokenizing retired credits and move back toward bank-directed carbon credit schemes such as Carbonplace.

As with cryptocurrency, volatility is a huge concern for tokenized regenerative finance.

“If prices keep fluctuating as widely as some of the crypto assets have been fluctuating, that makes it difficult … to plan and develop” Ben Rattenbury, vice president of policy at carbon credit market evaluator Sylvera, told Time.

For regenerative finance to clean up the air, the gains, like the trees, need to be real and tangible.