How to Get a Refund for a Cancelled or Delayed Flight

Business travel: a perk of the job for some, a necessary evil for others. Whatever your feelings on jumping on an airplane to attend meetings... 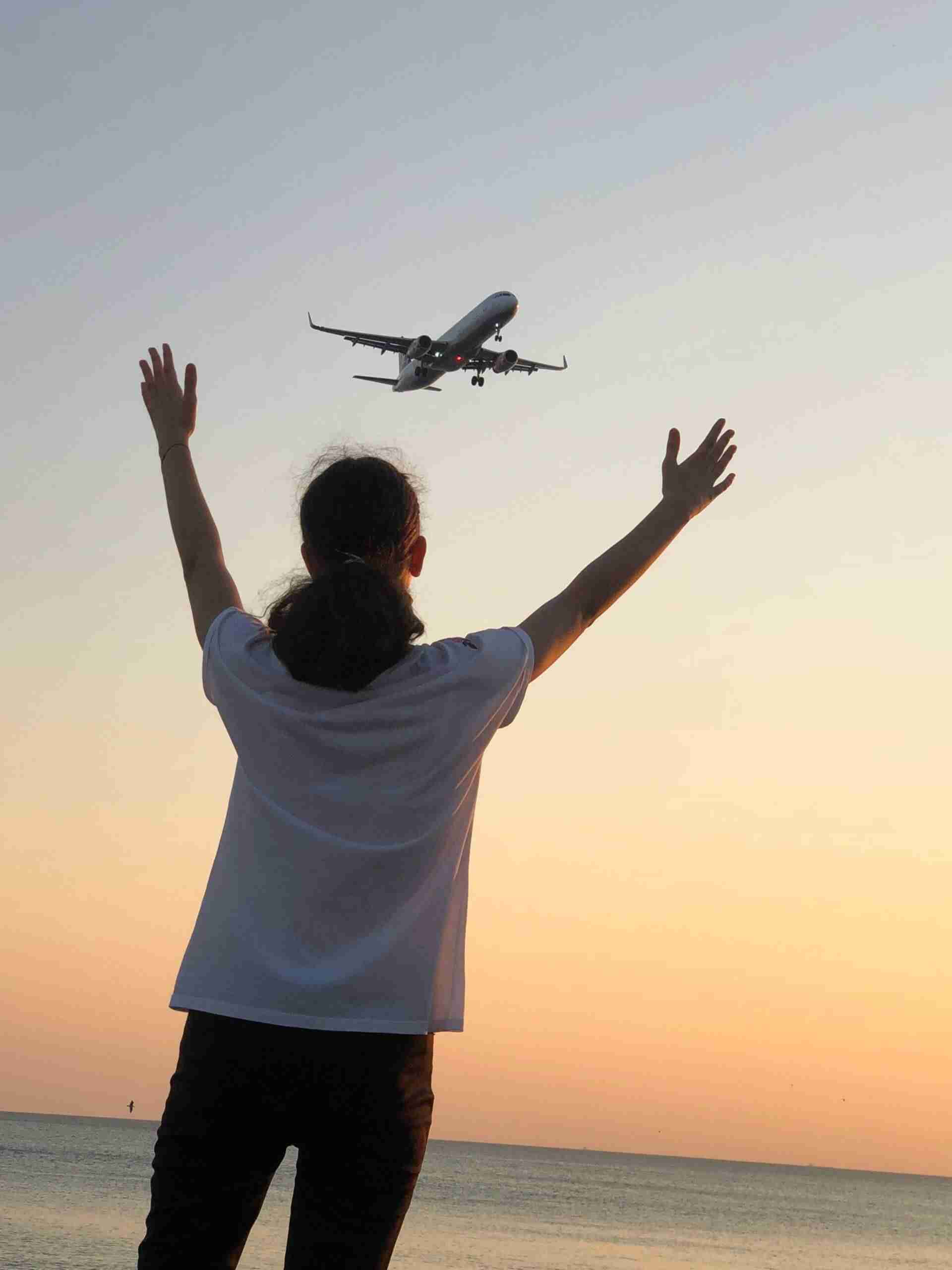 Business travel: a perk of the job for some, a necessary evil for others. Whatever your feelings on jumping on an airplane to attend meetings are, it’s a pretty safe bet to assume that nobody is happy when those flights get delayed – or worse, cancelled. The amount of time wasted can cost your business money, and that’s before you factor in replacement tickets, additional accommodation and any other expenses that may crop up on your unexpected layover. The question on many bosses’ lips is, how do you recoup those lost earnings? And what exactly are your rights when your flight is delayed?

The truth is that the answer depends on a number of factors, from which airline you fly with to your take-off and touch-down locations, and more. If the airline is based in the European Union (EU) and your journey was scheduled to begin or end (or both) in the EU, then you’re in a pretty good position in terms of getting a refund. EU regulations on delayed flights afford some of the best consumer protection in the world when compared to other territories. According to passenger rights resource Flightright, passengers can claim compensation of up to €250 ($280) for short flights, €400 ($450) for medium distance and a staggering €600 ($676) for long haul flight delays and cancellations. These compensation rights come into effect once a flight has been delayed by three hours or more, or has been altogether cancelled. This compensation is enshrined in EU law, airlines are legally obliged to inform their customers of their rights, and you are even able to make historical claims dating back as far as 2014. 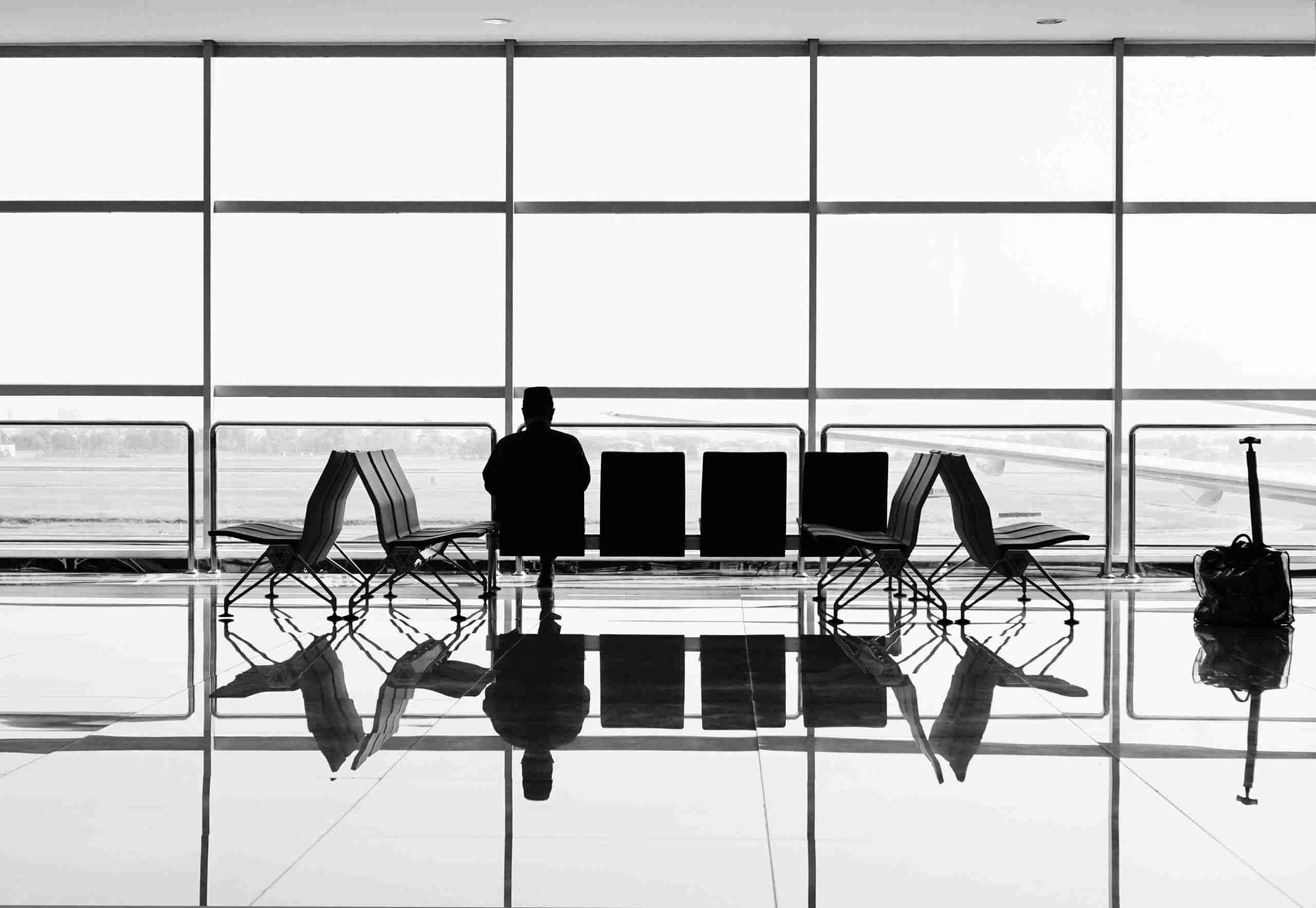 In the rest of the world, however, things aren’t quite so clear. Airlines are bound by much less rigid rules – if any at all – when it comes to compensation. Similar schemes to the above mentioned EU regulations do exist in some countries, so start off by checking locally to see if you get lucky. Failing that, your next step should be to complain to the airline directly. In the case of US domestic flights, there is no legal requirement for an airline to compensate for delays or cancellations at all, so a direct complaint is not as likely to work out. However, you can choose to still pursue it. Be polite, follow the airline’s procedures, explain your situation, making it clear that your business has suffered a loss due to the delay, and hope for the best!

Speaking of suffering a financial loss, you may also be able to make a claim based on the Montreal Convention if you can provide evidence that you lost out financially. Over 100 countries are signed up to the agreement, and while it is more intended to be used for lost luggage claims, there are numerous cases of successful flight delay claims too. Write to the airline, and make it clear that you are making a claim under the Montreal Convention. Airlines still don’t have a legal obligation to pay out, but you are within your rights to take the claim to court if the airline refuses, and they’re aware of that.

Refund claims can be tricky business, but it is important as a company to be able to claim back lost funds where possible. Remember these tips next time your or your employee’s flight is cancelled, and you won’t go far wrong.