It has been estimated that the cost of individual leadership failure is anywhere between $1 million and $2.7 million per leader—excluding the cost of “golden...

It has been estimated that the cost of individual leadership failure is anywhere between $1 million and $2.7 million per leader—excluding the cost of “golden parachute” severance packages which can reach into the $10s or even $100s of millions. 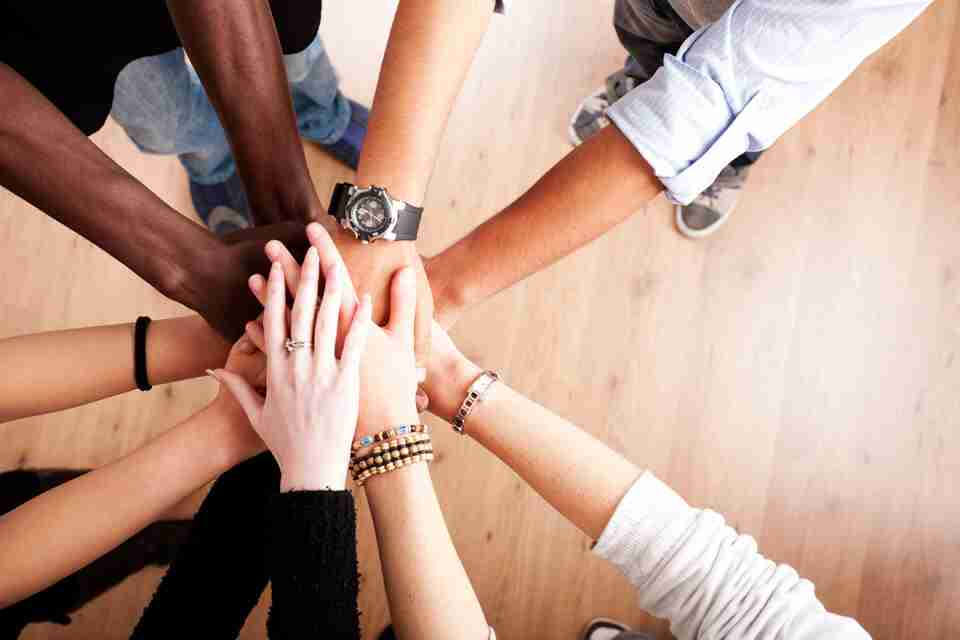 Between 33 and 67 percent of leaders will not meet the demands of leadership. In other words, either one in three, or two in three leaders will fail in their position: that’s a significant waste of time and money!

Of course, it’s not just a financial cost. Executive failure entails huge hidden costs in terms of buy-outs, lost opportunities, poor public relations, and degradation of the brand, not to mention the debilitating impact on business productivity from alienated employees.

Poor leadership impact on employee morale can be severe: 40 percent of American workers classified their jobs as stressful and 75 percent of working adults said the most stressful part of their job was their immediate supervisor.

In business, the relationship employees have with their immediate supervisor, manager, or leader has a profound impact on their engagement and therefore their effectiveness. If those individuals like, respect, and appreciate their direct reports contribution they will be more productive and their performance will improve. If they think their direct report is an idiot, they won’t. In business and sport, people join companies or brands but they leave leaders.

These types of intangible costs are very difficult to quantify. Gallup estimates that actively disengaged employees cost the American economy between $450 billion to $550 billion each year in lost productivity, stating disengaged workers are, “more likely to steal from their companies, negatively influence their coworkers, miss workdays, and drive customers away.”

Clearly far too many employers are employing recruitment without fit as a strategy and it’s just not working. When poor appointments are made at any level of the organization or team—whether based on faulty assumption of talent, nepotism or just plain desperation—it can have a devastating impact on engagement and productivity.

According to research conducted by Stoddard & Wyckoff, 40 percent of new CEOs and Senior American Executives don’t last the first 18 months.

The Importance of ‘Fit’

Without any systematic assessment that can identify fit in the role and the environment, you are relying on the strength and accuracy of a C.V., references—which many actually be fabricated to get rid of an individual—and gut feel in an interview. And considering the escalating cost of failed recruitment, it’s clear that approach is not working.

Most of us know it’s not working, but we mistakenly believe that it doesn’t matter as long as we manage to recruit a few brilliant individuals in amongst the failures. The rest of the workforce or team can then be made up of mediocre ‘place fillers’ that make it possible for the talented to really shine. 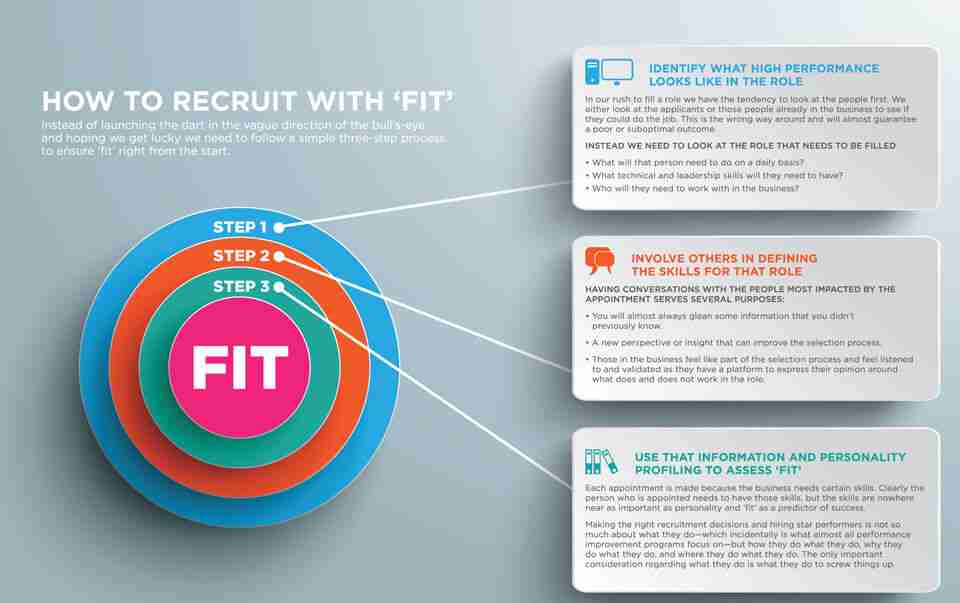 Not only does that put unachievable expectations on the people considered “brilliant” or “talented” to deliver something next to impossible without the active and willing participation of the rest of the group, but it vastly underestimates the potential of the rest. Last time I checked, insulted, marginalised, and ignored individuals don’t tend to put in 100 percent effort.

Understanding personality and helping others to understand their personality is critical if you want to remove the blindfold and hit the recruitment bull’s-eye every time.

These insights can massively increase performance in those you have already recruited. Those previously considered mediocre will achieve the results you thought only possible from the talented elite and those floundering under the weight of unrealistic expectations can deliver on their promise.

Personality holds the key to high performance because it allows everyone to understand what behavior they bring to the table naturally so they can find a good fit between the role, their personality, and the organization as a whole. And when everyone in the team is able to do that, truly remarkable things are possible. 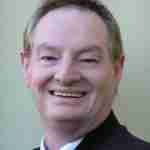 Warren Kennaugh is a Behavioral Strategist who works with elite corporate leaders, gifted professional athletes, and world leading teams. He is a speaker, researcher, and consultant who is the author of FIT: When Talent and Intelligence Just Won’t Cut It. See why the elite work with him at www.warrenkennaugh.com or contact him at [email protected]