Investment in space infrastructure companies 50% higher than in 2020

Investment in space infrastructure companies 50% higher than in 2020

Space is a hot investment these days, with a record $14.5 billion dollars going towards infrastructure companies in the sector last year, according to a new report. 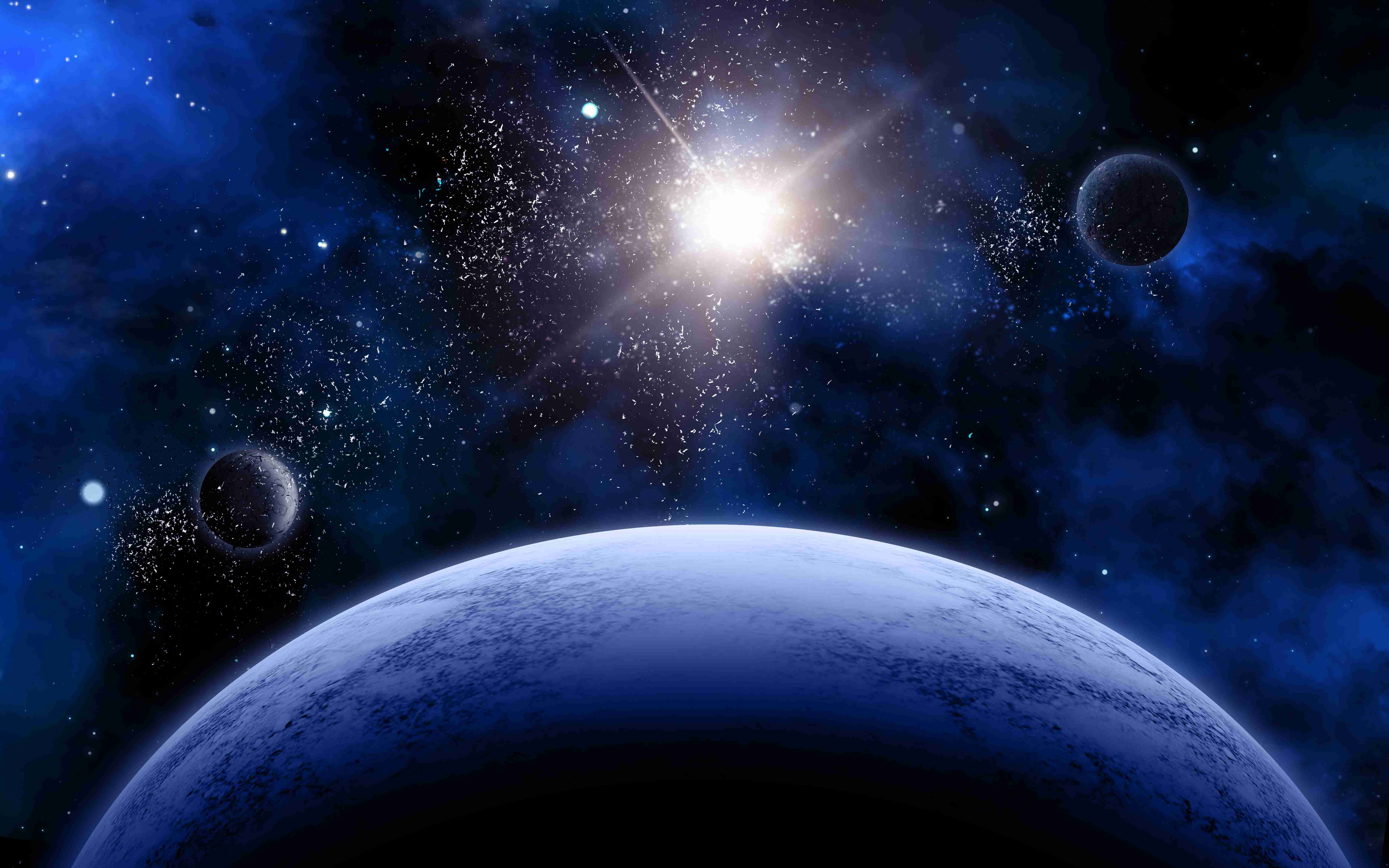 The record amount of annual investment as an increase of more than 50% from the year before, with $4.3 billion coming in the fourth quarter alone, according to Space Capital.

Infrastructure space companies include those that build rockets and satellites. Companies that work with the distribution and application of space technology are also included in the Space Capital report.

The New York-based firm tracks a total of 1,694 companies for its quarterly reports on the space industry. In total, the companies have raised $252.9 billion in combined global equity since 2012.

“As we look ahead, we see tremendous opportunities to scale mass adoption of the existing infrastructure as we look for radically new approaches to build and operate space-based assets,” Space Capital managing partner Chad Anderson wrote in the report.

Included in last year’s haul was a record number of investments from venture capital firms, which contributed $17.1 billion to space-related companies.

Space Capital warned in its report that the market is changing for space companies, however, with profitability still seen as being years away from many, interest rates rising, and an influx of new competitors.

“The public markets have started the year with a selloff and, if it continues, venture firms may not find it as easy to raise record-setting funds as they did last year,” Anderson wrote.

Anderson warns potential investors in his report that not all of the companies entering the space will necessarily be able to keep up.

“It’s important for investors to realize that investment in the space economy requires specialist expertise,” Anderson said. “We believe this will become more apparent in 2022 as some of these overvalued companies come back down to Earth and the quality companies rise above.”