Could Artificial Islands be a Viable Option to Expand Livable Space at Sea?

As the population of the earth expands, researchers are looking to land reclamation and man-made islands to keep up.

As the population of the earth expands, researchers are looking to land reclamation and man-made islands to keep up. 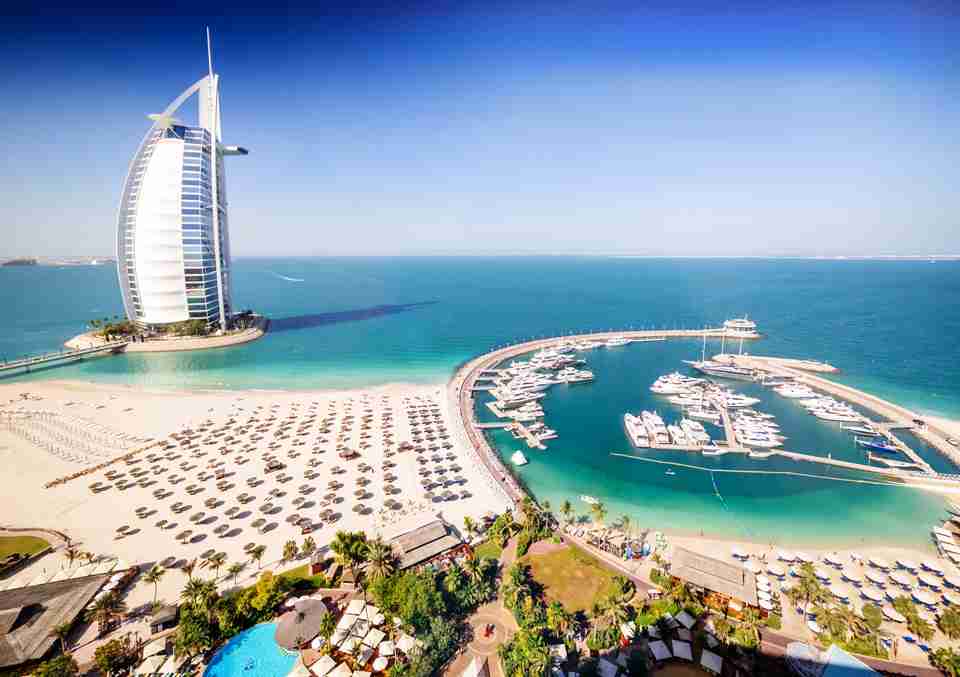 His sense of humor pervades this quotation, but it’s no laughing matter today. As we move to a future where we’re running out of land to build on, are man-made islands a viable solution to overpopulation, or a serious threat to the marine ecosystem?

Although the modern consensus on artificial islands usually takes the shape of a breathtaking paradise inhabited by a cohort of relaxed, unhindered people equipped with everything one needs, that’s not exactly the case.

The idea of land reclamation has been familiar to mankind for a few decades. Reclamation is the process of creating new land by collecting and building together the masses of sand from the seafloor.

This is how artificial islands are born in the middle of the ocean. The first major land fill was done in the Netherlands in the 1970s when extending the Port Rotterdam with sand from the sea. Since then, the technology used for reclamation has significantly evolved and artificial islands have been developed in bodies of ocean water throughout the world.

Approximately 70 percent of Earth is covered by water. Floating mega islands offer a whole lot more space to play with. They could be used for housing and recreation, or for the generation and storage of sustainable energy technologies like offshore wind farms, tidal energy, and floating solar panels, or for floating farms for breeding fish and seaweed.

Artificial Islands Have Already Found Their Place in the Ocean

Man-made islands offer a potentially viable solution for expanding a livable space for a growing population.

Dubai is familiar with the art of making islands for some time now—Palm Jumeirah, World Islands, and Burj Al Arab are all man-made.

Palm Jumeirah extends into the Persian Gulf and increases Dubai’s shoreline by 520 kilometers. World Islands is an archipelago of islands whose creation was costly: $14 billion was spent on the construction of this amazing collection of small islands.

Dubai’s latest island project—Marsa Al Arab—includes two artificial islands at a $1.7 billion cost. One will cater to entertainment and family fun and include water parks. The other will focus on isolation and include luxury villas and a private marina.

Then there’s Port Island in Japan—an island which houses numerous hotels, parks, a convention center, a heliport, and even a museum.

The list and functionality of these man-made masses goes on: the Venetian Islands located in Florida, Chep la Krok in Hong Kong, the Pearl in Quatar. The islands have been mostly built for practical purposes such as serving as harbors, ports, airports, and oil drilling platforms rather than for cozy living.

Artificial Islands: A Possible New Home for a Growing Population?

There are approximately 7.5 billion people living on Earth at the moment. According to the United Nations’ projections, this number is expected to reach between 8 and 10.5 billion by 2050.

Add the trend of migration from rural to urban areas to the population growth, and accommodating everyone in terms of housing, transport, education, and employment becomes an even greater challenge.

Developing man-made islands is a possible solution to population overgrowth. But this solution has its limitations, a significant one being sea-level rise driven by climate change. In the long-term, humankind has to take global measures that alleviate climate change and associated sea-level rises.

If humankind is able to mitigate sea-level rise, artificial islands are a plausible option. Another question still remains unanswered, however: how will building an island impact the coastal ecosystem? Before we start creating artificial islands, researchers have to determine the possible environmental consequences.

The Impact of Artificial Island Construction on the Maritime Environment 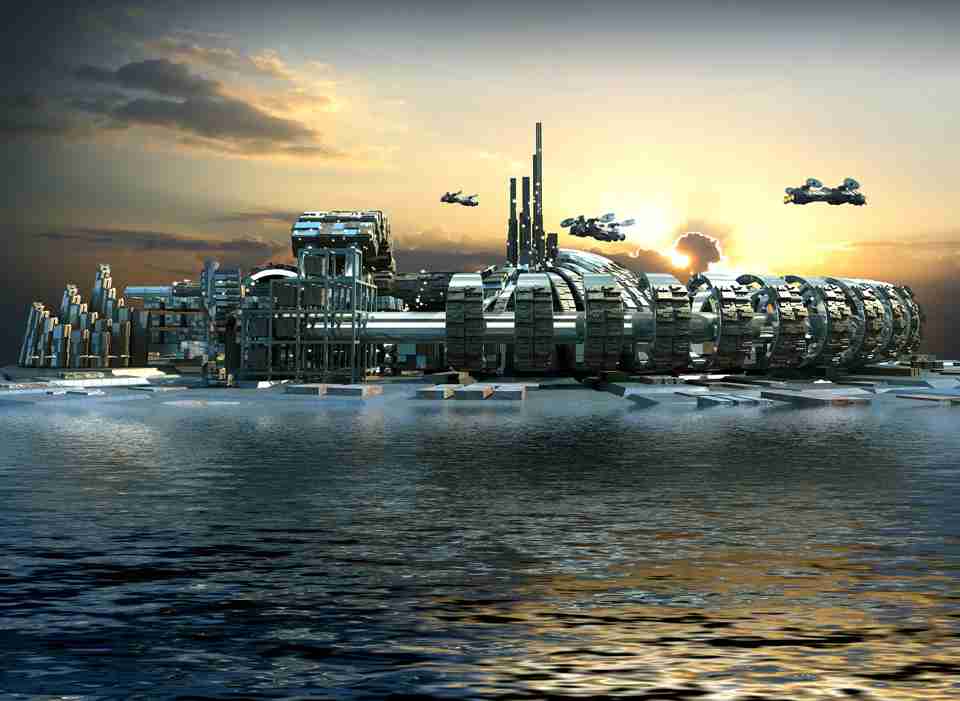 Experts have conducted many studies to examine the potential effects of dredging and soil deposition on local ecosystems.

The negative impacts include stirring up contaminants which have been deeply buried for years, reducing water clarity. The aforementioned could kill off sea flora and fauna, especially corals and seaweed, which happened in South China.

Recent satellite images show that approximately 28 reefs vanished from the face of Earth. Dubai’s plan of building luxury artificial islands, the World Islands, has been concerning environmentalists around the globe because of the impact on the marine ecosystem.

The World Islands consists of 300 individual islands intended to attract the world’s richest people, offering them the opportunity to relax in their own private paradise. The fact that dredging has seriously endangered the health of the coral reefs makes the whole project a lot less luxurious.

Reclamation isn’t the only way to build artificial islands. The Maritime Research Institute Netherlands (MARIN) is testing the concept of an artificial floating island. Similar to Italy’s floating piers this modular option could potentially be 3.1 miles wide.

The applications are nearly endless, and developers believe they could even support renewable energy systems like wind, solar, tidal, or wave energy generators.

It’s not a reality yet: experts are still testing to see if wave activity would be too disruptive, as well as the environmental impacts.

You are probably already dreaming about your own private piece of heaven surrounded by the sea. This may possibly be our future and a solution to overpopulation and flooding. However, there are a lot of obstacles like climate change we need to work on mitigating first.