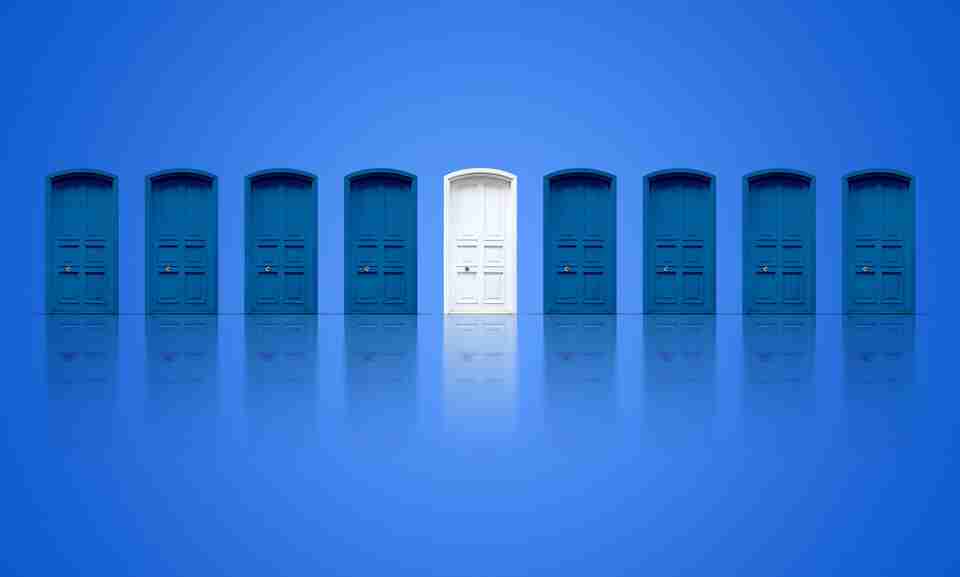 It seems counterintuitive, but this economic recession might be the optimal time to get into franchising. As Australian entrepreneur and founder of Universal Business School Sydney Alan Manly puts it, “Some of the biggest companies in the world—including Microsoft—were set up during recessions. Recessions seem to be when very successful companies take off. Companies that were set up in boom times have a shorter expected life span than companies that were set up in recessions. I would guess that looks back to the culture of the people who are setting up. It’s desperate times—everything is lean and mean and you have to be razor-sharp and nimble to get around. Whereas when it’s a boom market almost anyone can make a go of it.”

With franchising, you have the bonus of support from a parent company that has an incentive to help its franchisees stay in business and thrive.

Many entrepreneurs’ success stories begin with losing a job or another low moment. Around 50 million Americans have filed for unemployment since March. Many have not been able to find work since, and some of those might decide going out on their own is a better way to steer through the future. Yes, there’s more risk as an entrepreneur, but there’s also more potential reward—and having a supportive franchisor helps mitigate some of that risk. Not only that, being your own boss can lend a sense of having control over the course of your career. For the entrepreneurially inclined, there’s a satisfaction in being directly responsible for their own successes or failures. 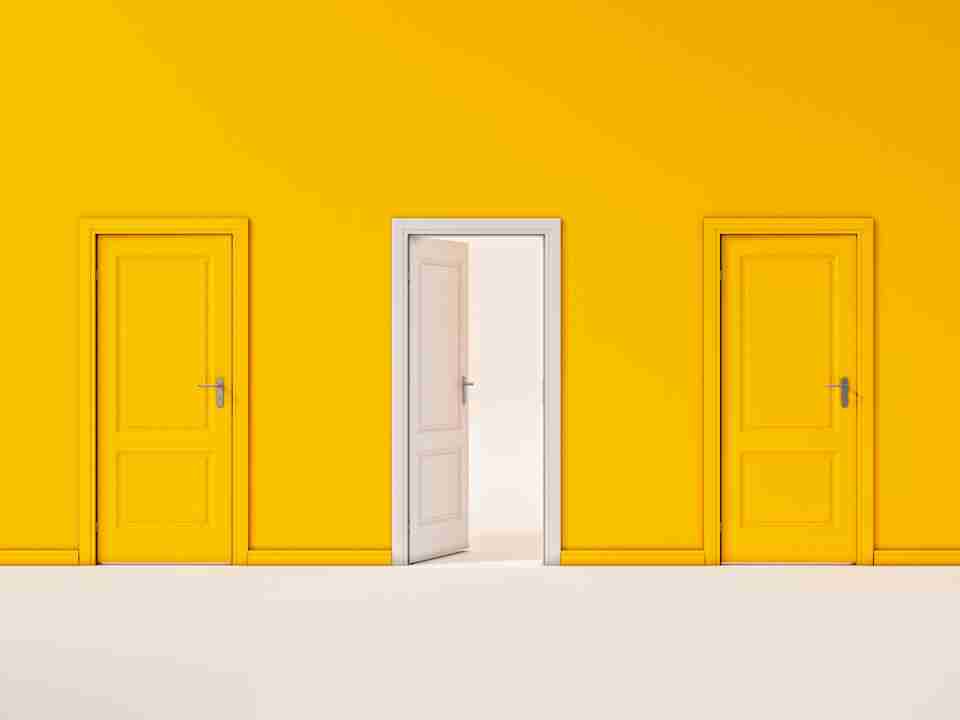 As we advise anyone starting a franchise, you should shop around with a few different franchisors to see which is the best fit for you. You should also speak with some of their franchisees. First of all, any franchisor that isn’t eager to share a list of franchisees who will sing their praises is probably worth avoiding, but franchisees also were once in your shoes and had many of the same questions you do. They can also share how helpful the parent company has been during the recession. It’s one thing to be there for your franchisees in good times, but how you lead when things get tough are more of a testament as to whether there can be a fruitful long-term relationship. It’s also become clearer by now which type of business is built to survive and thrive during this pandemic recession: package delivery and food delivery, cleaning services, grocery stores, and maintenance companies.

It’s sad to say, but especially with retail businesses suffering and millions of people working from home, there will be plenty of cheap commercial real estate to be had in the coming months. Much of it will be in prime locations, meaning investors who time it right can get well-located space at a deep discount and hope to see it pay big dividends over the next few years when those areas become heavily trafficked once more. Of course, no matter what, you need to have money to buy a franchise. There’s the franchise fee, whatever you have to kick in for marketing, and often a minimum amount of available liquidity required by the franchisor. You also don’t want to put up your entire life savings on starting a business in a recession. The Small Business Administration has CARES Act and other funding programs to help you get started, along with tips on how to research potential franchisors and write a business plan. Starting a franchise in a recession won’t be easy, but you might look back on it in a few years as the best business decision you ever made. 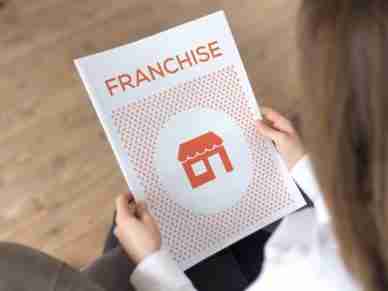 What Are the Advantages of Franchising?

Although there are fees involved with franchising, you also gain several advantages. 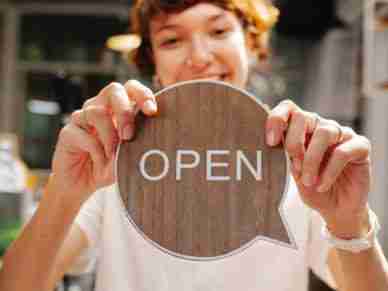 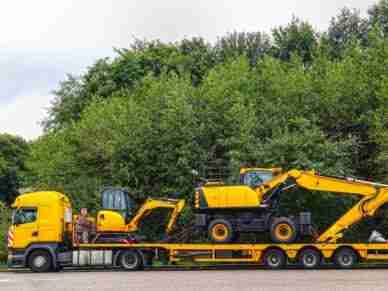 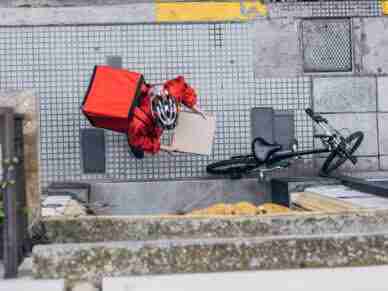 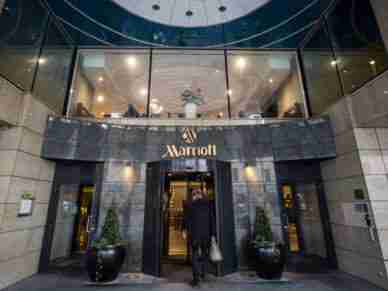 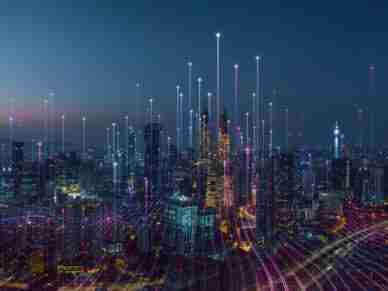 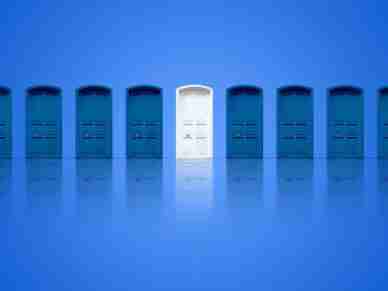 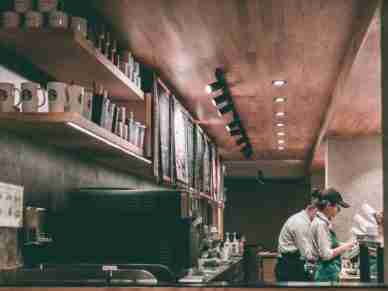 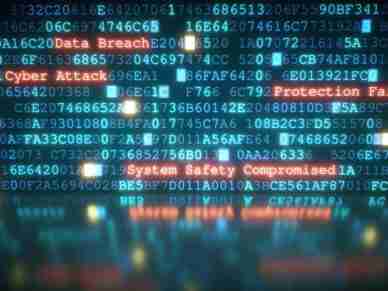 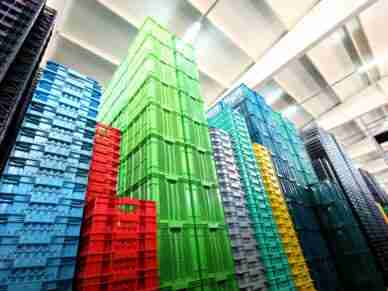 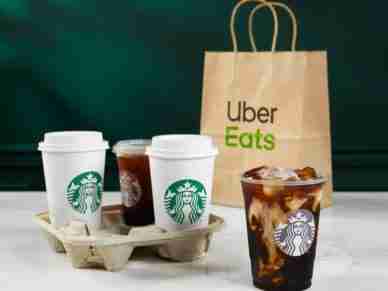