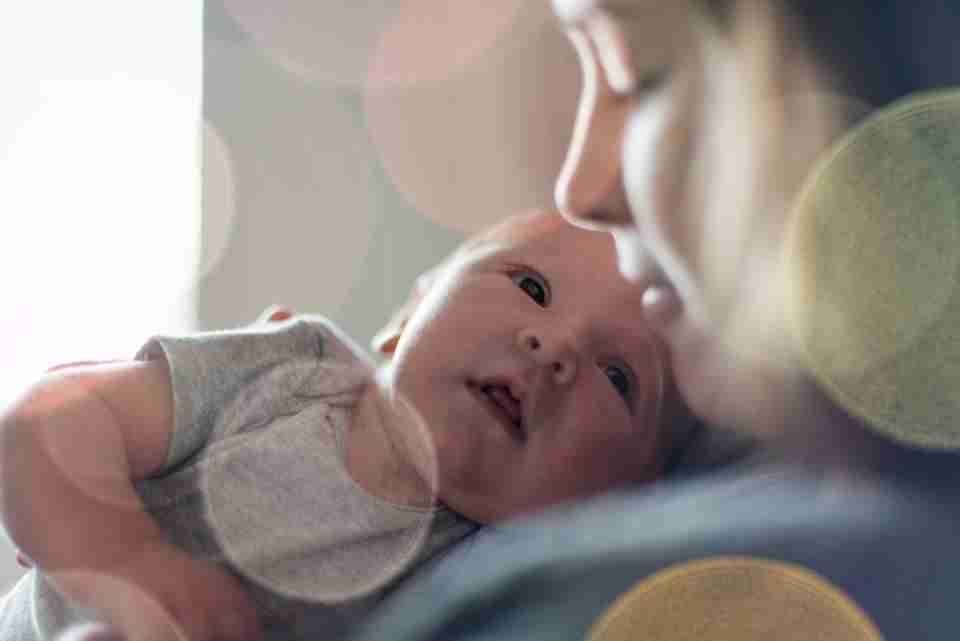 Baby formula has been failing to meet demand for some time now, however, the situation took a turn for the worse last week after the FDA recalled three brands due to bacterial infection concerns.

Certain batches of Abbot Nutrition’s Similac, Alimentum, and EleCare brand baby formulas were recalled after it was discovered they could contain Cronobacter or Salmonella.

The formulas of concern are also all specialty hypoallergenic products, meaning a safe alternative for vulnerable infants may not be readily or easily available.

Specialized baby formula has been even harder to find during the recent shortages, according to CNN Business, which reports that parents have been reaching out on social media to ask for help.

One mom, Elizabeth Coco, told CNN Business that her son suffers from a number of food allergies and multiple rare diseases, making it vital he is able to take formula he needs.

Two days after the FDA recall, Coco took to Facebook pleading for help, according to CNN Business, which reports she was ultimately able to attain some formula supply from other parents around the Country and Canada.

Dr. Steve Abrams, a neonatologist and the former chair of the American Academy of Pediatrics committee on nutrition, told CNN Business that the ongoing shortage — combined now with the recent recall — has created a tough situation for parents in need of specialized formula.

“Pediatricians are getting calls non stop,” Abrams told CNN Business. “We don’t know how long the shortage will last, but I don’t anticipate that it will be resolved quickly.

An Abbot spokesperson told CNN Business over email that the company is working to meet demand by increasing production at a facility that has been FDA approved in Europe.