Our May Roundup of Energy in the News

Our May Roundup of Energy in the News

Could the “world’s largest solar-powered computer” offer a quantum leap for development in rural Africa?

The Watly machine was made by an Italian-Spanish startup to offer access to electricity, clean water, and Internet services throughout rural Africa. Just about 625 million people in Sub-Saharan Africa—that’s over two-thirds of the population—are currently without electricity and 39 percent go without safe water.

Watly founder Marco Attisani breaks it down, “This is an infrastructure solution for people without access to three fundamental pillars of civilization. We are (taking) people to the heart of the 21st century.”

By capturing solar energy through photovoltaic panels on the Watly system, electricity is generated  via a 140 kwh battery. Not only does this power a patented water treatment system that delivers 5,000 liters of safe drinking water, but also powers a connectivity hub with wireless internet across a 800-meter radius. There’s a charging station for electronics and mobile devices makes Watly even more convenient.

During 15 years of use, Watly has demonstrated it can reduce emissions by up to 2,500 tons of greenhouse gases, or the equivalent of 5,000 barrels of oil. Rural Ghana was where the first prototype was tested, but next the team has set their sights on Nigeria and Sudan.

These sights are set to be realized in the not-so-distant future due to an investment of 1.4 million euros from the European Union’s Horizon 2020 research funding program. 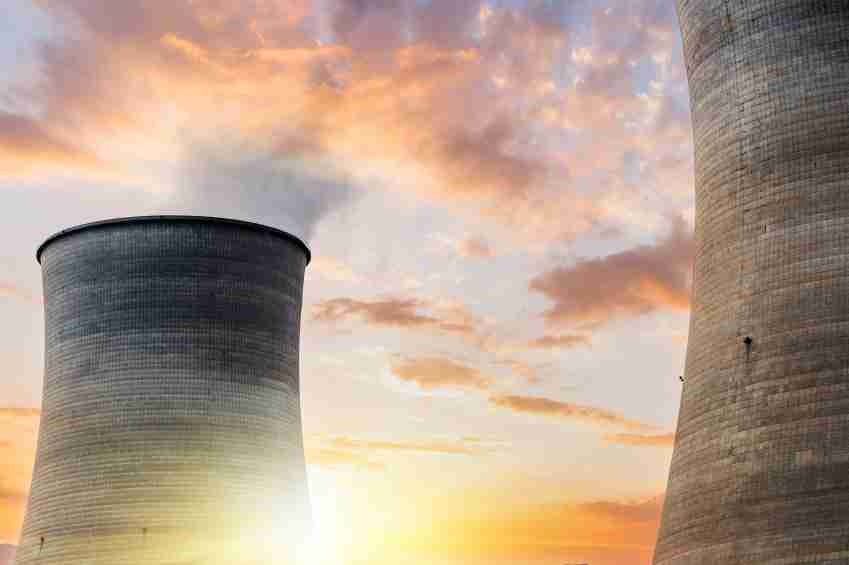 Last year was the first time since 2012 that power sector emissions have declined. Why? The continued decline in coal use helps, but the EIA said mild weather and, in turn, lower demand for heating spells less overall energy generation and emissions:

How many New Yorkers work in clean energy?

According to analysis Clean Jobs New York, over 85,000.

These jobs at more than 7,500 business establishments now top the number of New York state residents employed in investment banking, bars, and motor vehicle parts manufacturing …combined. Employers even expect further growth: more than double the rate of the entire national economy in 2015.

The majority of the state’s clean energy workers are employed in energy efficiency or renewable energy industries. Energy efficiency employs over 69,000 New Yorkers—roughly four out of five New York clean energy workers—to create better efficiency of commercial and residential facilities, manufacture ENERGY STAR® appliances, and focus on the development of advanced energy-saving materials. Over half of these efficiency workers focus on multiple technologies, and close to one-fifth of the other half working in specific sectors, are in advanced building materials and building insulation, while HVAC workers also constitute a chunk of the state’s efficiency workers. 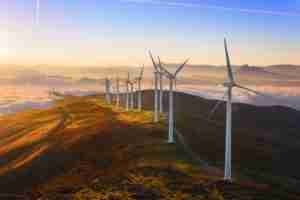 Renewable energy generation employs around 15 percent of the state’s clean energy workforce—more than 12,400 New Yorkers—and over 10,500 of these jobs are in solar. The remaining workers are in wind, geothermal, advanced biofuels, and low-impact hydroelectric power. Solar has been a huge initiative spearheaded by Governor Cuomo in 2012: NY-Sun, a $1 billion project aims to add 3 gigawatts of solar capacity to the state by 2023.

Manhattan alone boasts nearly 19,000 people employed in clean energy, however the state of New York is just starting to roll up its sleeves. The American Council for an Energy Efficient Economy (ACEEE) ranked New York third nationwide for leadership in energy efficiency in 2013. By the following year, New York had fallen to seventh, and last year it dropped to ninth.

In the last seven years, the New York Regional Greenhouse Gas Initiative (RGGI) has assisted in adding 30,000 job-years of work, cutting power-plant carbon emissions by over a third and $10 billion in public health costs… all leading to more than $390 million in energy bill savings, and generated $2.9 billion in regional economic activity. NY-Sun and the NY Green Bank are both part of the Clean Energy Fund to help achieve the goals of New York’s State Energy Plan. 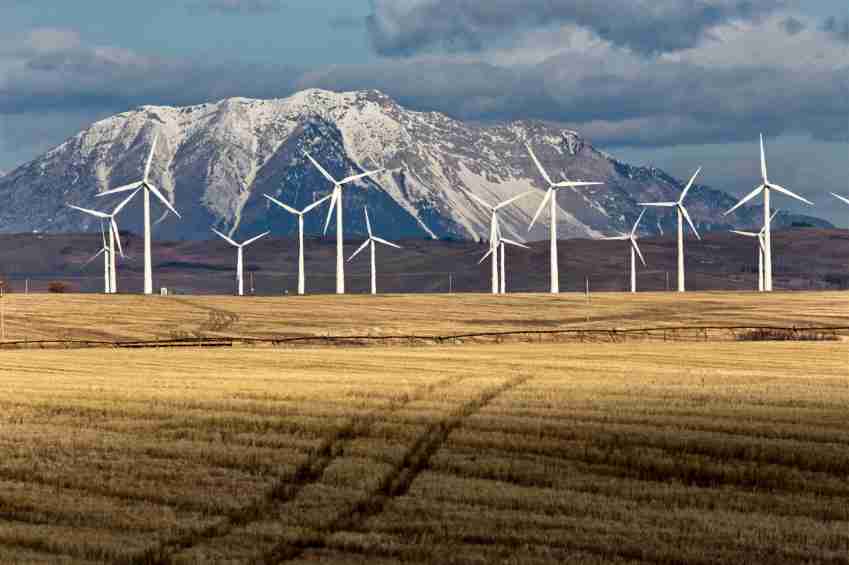 Are U.S. hotels catching up to Europe’s energy-saving hospitality?
Why do American hotels have a history of rejecting the ideas of key cards or other energy-saving systems? Yes, energy was once cheap. Hoteliers’ nightmares of having their energy use measured while guests have freedom to leave all lights and A.C. on while nowhere even near their rooms is a petty inconvenience, sure.

Let’s get real. It’s 2016: Americans are more aware about the resources they consume.


Energy costs typically represent four to six percent of a hotel’s overall operating expenses, with the largest share for heating and air-conditioning.