How Does Beyond Reasonable Doubt Apply in New Jersey Law?

We always hear the words “beyond reasonable doubt” and while it can be interpreted at face value, there is actually more to these words. With... 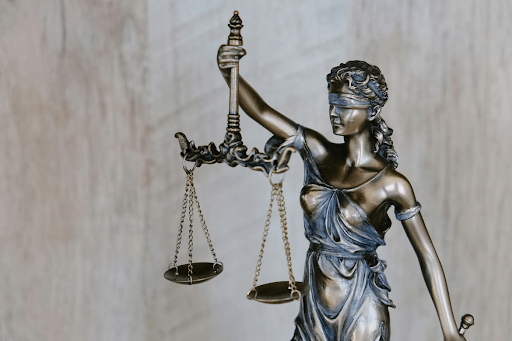 We always hear the words “beyond reasonable doubt” and while it can be interpreted at face value, there is actually more to these words. With that, we may even ask a few questions to understand the trial process. What exactly does this imply? What does New Jersey law say about it? How is it applied there?

Knowing the answers to the above questions will also allow you to gauge the kind of criminal lawyer in New Jersey that you will need to help you in this difficult time. In this article, we dig deeper into this highly notable phrase along with other common terms like burden of proof and affirmative defense. 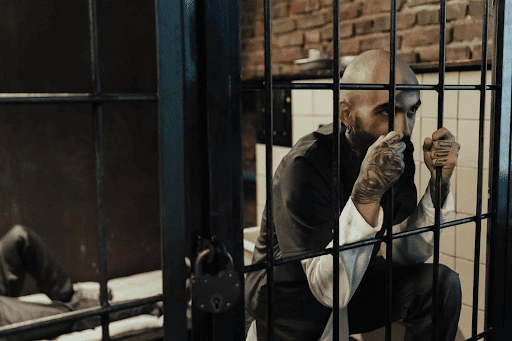 It’s worth noting that the principle of “reasonable doubt” is guaranteed to all citizens of the United States, thanks to the Constitution.

The principle espoused in these words, “innocent until proven guilty” is followed in our legal system, with the phrase “reasonable doubt” connected to the essential word “guilty”. In this case, a person’s presumed guilt must be proven in court beyond all reasonable doubts.

To put it simply, for an individual to be convicted, all forms of reasonable doubts should be debunked in court.

Elements of a Crime

Under criminal law, all crimes taken into court should be broken into elements which would be the basis to be proven beyond a reasonable doubt in a court of law. For most crimes, these elements should be present:

In some crimes, however, there is a fourth element required which is causation.

In order for us to better understand the concept of beyond reasonable doubt, let’s also look into affirmative defense.

An affirmative defense, like a crime, has elements, and the defendant, not the prosecution, bears the burden of proof when attempting to prove one.

Before a person can be found guilty of a crime in New Jersey, the state must prove each element of the crime beyond a reasonable doubt, according to N.J.S.A. 2C:1-13. Meeting the burden of proof is what it’s called.

Every crime consists of multiple components. Because the defendant is presumed innocent until proven guilty, a New Jersey defense attorney must either show that the prosecution failed to prove each element beyond a reasonable doubt, or produce evidence that throws doubt on at least one of the factors.

Application in the Court of Law

It is possible to prove that a person accused of committing a crime is indeed innocent. The role of a defense lawyer should be to cast doubt on the defendant or accused person’s guilt.

Once you have a good defense lawyer, you know he or she has the ability to persuade the jury and/or the judge to question the defendant’s guilt. That lawyer, for example, may cross-examine witnesses, point out ambiguities in the law, question the assertions of the plaintiff, and also highlight the character of the defendant by calling in witnesses to prove such. 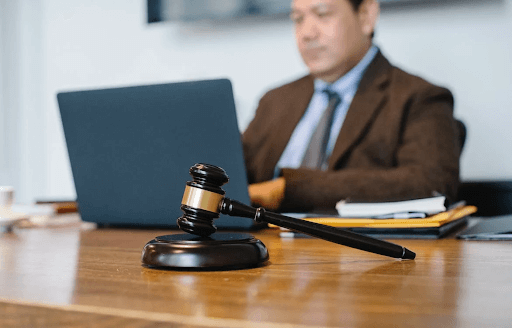 Now that you get the gist of these legal concepts, you should know by now how crucial it is to seek help from an experienced criminal defense lawyer to ensure that the State bears the burden of proof. Using the details of the case to throw doubt on guilt takes a lot of skill and this is why choosing the right lawyer is just the first step.