You can’t spend a quarter of a century at the side of TV legal eagle Judy Sheindlin without picking up a few courtroom pointers. Executive...

You can’t spend a quarter of a century at the side of TV legal eagle Judy Sheindlin without picking up a few courtroom pointers. Executive producer Randy Douthit has been behind the scenes of the Emmy award–winning Judge Judy since its debut in September 1996 and is now at the helm of her new streaming show on IMDb, Judy Justice. And that’s left him well prepared for judiciary jousting. 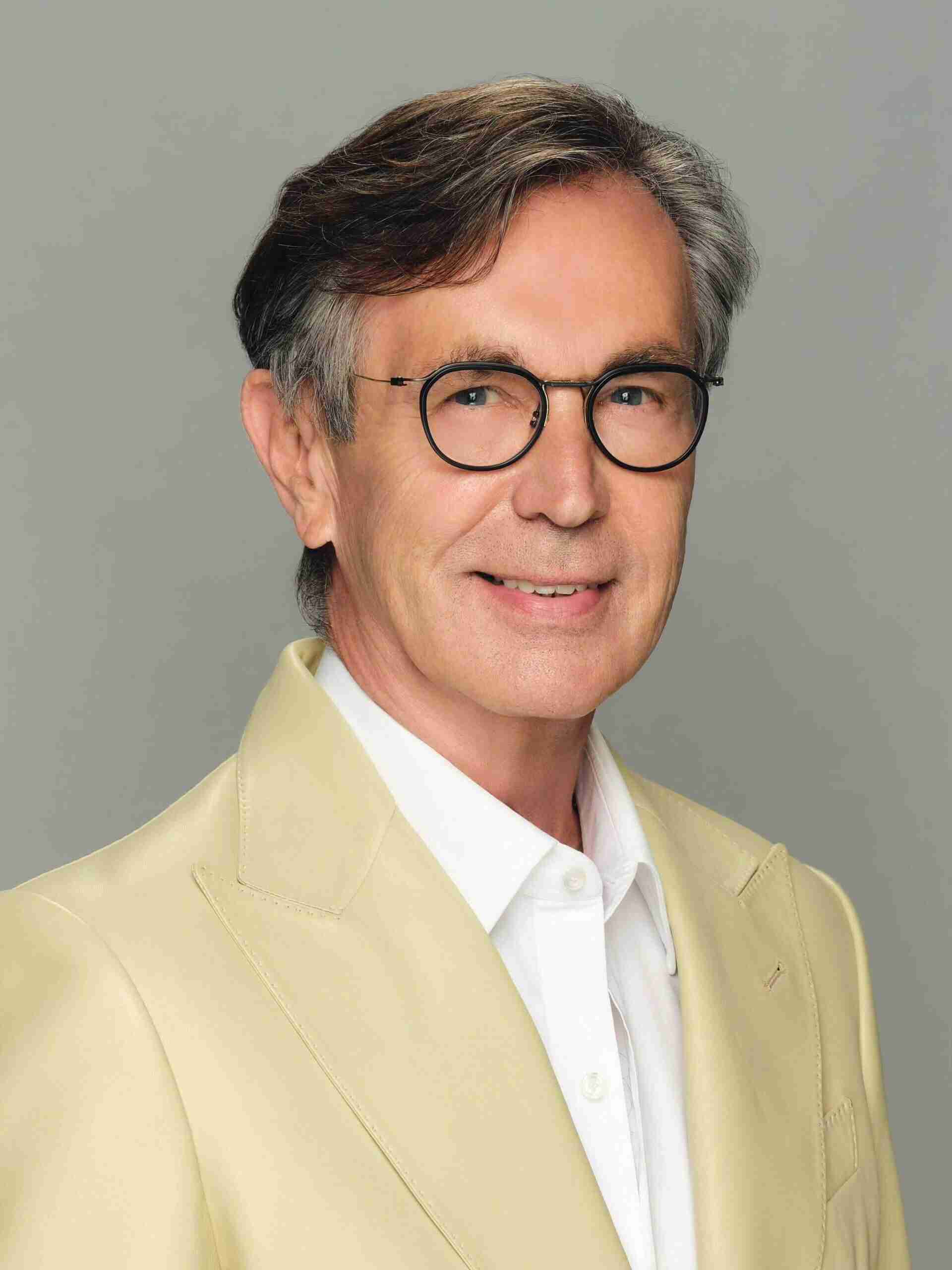 “After 25 years, it’s hard not to know a lot about how [lawsuits] work,” Douthit says. The biggest lesson he’s learned? “People tend to get emotional about their case and that can get them in trouble. It’s better just to be as straightforward as possible and do the best you can if you want to win.”

Randy Douthit is now the executive producer and director of Judy Justice, IMDb TV’s landmark courtroom show, which debuted in November 2021. Before that, he served as the executive producer and director of the Emmy award–winning show Judge Judy, which ended a historic 25-year run in September 2021. Randy Douthit has more than 30 years of experience working in television production. He created and produced CNN’s Larry King Live and was part of the team responsible for the NBC smash hit Fresh Prince of Bel-Air, among others. Douthit got his start in local television and made his mark early on. Thanks to his innovation, he helped turn Seattle Today from a failing local television series to a top program. He joined CNN in the network’s infancy after working with Ted Turner on other projects.  In the decade he would spend there, Douthit executive-produced and directed CNN’s three highest-rated shows: Larry King Live, Crossfire, and Capital Gang.

Douthit attributes his early success to his determination and passion for the job. “I was always there; I was always willing … to do the work to make sure the show would go on.”

That mindset paid off — over the course of his career, Randy Douthit has earned six CableACE Awards, six Emmy Awards, and two Peabody Awards. Quincy Jones once called Douthit “one of the most creative and energetic producers” he’d ever seen, and he produced CNN interview specials with Presidents Jimmy Carter, Richard Nixon, and George H.W. Bush.

Even with all of his impressive accomplishments, Douthit says he’s “most proud” of the work he did at Judge Judy. Douthit’s vision as executive producer and director led to Judge Judy becoming the No. 1 program in first-run syndication for 12 seasons in a row and the series winning three Emmy awards.

The producer and director’s interest in the legal system extends beyond the boundaries of Judge Judy’s courtroom. He supports Public Counsel, a firm that provides pro bono legal assistance for children, families, veterans, students, immigrants, nonprofits, and small businesses. “Public Counsel provides legal help to people who wouldn’t otherwise be able to get it, which I think is absolutely great,” Douthit says. He also supports the Vera Institute of Justice, an organization that aims to end mass incarceration. “I think that everyone is [] looking for ways to fix this,” Douthit says of the criminal justice system.

Working with Judy Sheindlin for so many years, Douthit has learned a lot about the television personality as well. Despite her no-nonsense attitude on the small screen, Sheindlin is “a very warmhearted person,” Douthit says. “She’s very devoted to her family,” he says, noting that Sheindlin has five children and 13 grandchildren, and “she loves each and every one of them.”

In order to accommodate the demands of production, Randy Douthit has to work quickly but thoroughly. “If you don’t do something correctly, it causes all kinds of problems,” he says. “So, be quick about it and get it right the first time.” He says his work ethic is part of what makes him such a good producer, a skill that no doubt helped him crank out 120 episodes of Judy Justice in three months. “It was a lot,” he says, and the work required cooperation from everyone at every level of production. “Everyone has to roll up their sleeves and make sure that it gets done,” he says, “and everyone has to cooperate.”

Producing Judy Justice, in particular, posed a unique set of problems because filming took place during the pandemic. The rigorous safety measures that were put in place to protect the cast and crew — masking, regular testing, vaccinations — added even more time to the hours involved in putting a show together, really putting Douthit’s speed to the test.

As for those interested in a career in television production, Randy Douthit advises, “it’s hard work.” But if you love the job, you’ll succeed. “I love doing [my job] and therefore I did it well,” he says. “And I think if people enjoy doing it, they will also do it well.”