Increased energy savings is a desirable goal for organizations and households alike. That’s why there’s a growing number of solutions concerning artificial intelligence (AI) for heating, ventilation, and air conditioning (HVAC) systems. Here are some compelling ways AI improves HVAC systems and benefits the people who use them. 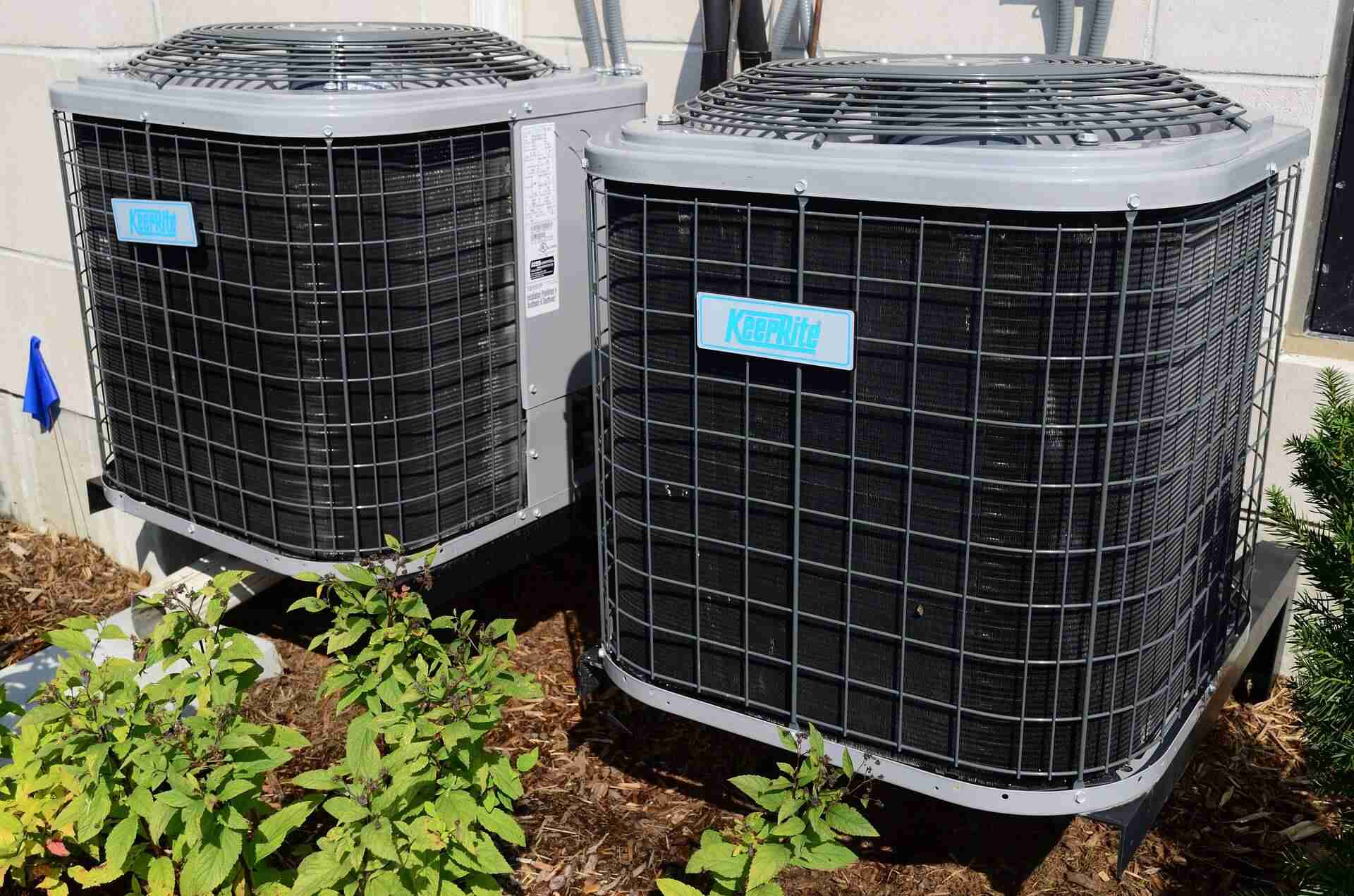 Even as climate control systems get more advanced, it’s still difficult to keep everyone content with the temperature. The challenges rise with the number of people in a space. It’s much easier for four people in a household to agree on a comfortable temperature compared to two-dozen attendees in a meeting room, for example.

A project at the University of Michigan previews future potential. Researchers developed an autonomous HVAC system that uses thermal cameras to detect whether people in a room are hot or cold. Measurements of occupants’ facial temperatures get fed into an algorithm that compares the real-time data with the people’s climate preferences.

Next, the technology determines how to keep the most individuals happy about the temperature with minimum energy usage. Early work on this project involved testing it on 10 workers in a lab setting. The developers said their approach did not require participants to wear detection devices, nor was it necessary to have one camera to monitor each participant.

After the system gets installed, people periodically provide data from their smartphones by indicating their temperature comfort level on a three-point scale. Once they confirm whether they feel too hot, too cold, or just right, the AI takes that information and uses it to make future adjustments.

Energy poverty is a prevalent concern in today’s society. People define it in different ways. For example, one common definition is spending more than 10% of a household’s income on heating and cooling costs. This issue can also emerge when people live in areas without reliable energy infrastructures.

Besides making people uncomfortable, stressed over energy bills, and forcing them to restrict many activities to daylight hours, energy poverty can pose genuine dangers. For example, statistics show that 40% of the world’s population does not have clean, modern energy sources for cooking.

They burn solid fuels, like wood and dung, which can fill the living area with smoke and toxic chemicals. Then, people are at risk for ailments ranging from lung cancer to cataracts.

The struggle to pay energy bills also affects residents in highly developed areas of the world. Since the start of the coronavirus pandemic, a United Kingdom charity saw a 23% rise in people needing emergency help with heating and cooling expenses. However, experts believe AI could stop energy poverty by detecting signs of distress that would otherwise get overlooked.

Dr. Aidan O’Sullivan is a University College London professor working at the intersection of energy and AI. He explained, “What AI can really help with is correctly identifying the customers who should be receiving support.” He’s building HVAC machine learning neural networks that take data from smart devices. However, that’s not a straightforward endeavor.

“The signals that suggest a household is starting to struggle with their energy use are complex. For example, someone might repeatedly reduce their consumption at the end of the month as they run out of money, which is a subtle signal that can get lost when averaging data,” O’Sullivan clarified. However, algorithms could trigger an AI chatbot to engage with a customer and go over their options.

A trial conducted elsewhere also showed that smart controls helped vulnerable parties heat their homes to levels they couldn’t before using the technology. There’s no universally successful way to apply AI to energy management, but these examples highlight some of the exciting possibilities.

Most people hardly think about their HVAC system until things go wrong. However, it can become costly to ignore even minor changes in equipment behavior. For example, a clogged or full filter could make an air conditioner run more often than it should, reducing component lifespans. Replacing or cleaning the filter could bring up to a 15% increase in efficiency.

However, AI-based predictive maintenance warnings are accessible to some homeowners, too. Google Nest smart thermostats already had some artificial intelligence capabilities built into them. For example, when the device senses an empty house, it automatically switches to an energy-saving temperature. It also learns users’ preferences.

In 2020, Google began testing features on its smart thermostats that detected possible problems. When the technology identified something unusual, it sent an email alert to someone in the home. The content included which system had the abnormality and helped people in some cities connect with HVAC professionals.

One of the goals was to help residents get HVAC problems checked before they cause major issues. AI can detect small changes, such as an elevated operating temperature or excessive vibration. Then, people have the insights they need to act before suddenly finding themselves without functional heating or air conditioning.

Many smart devices prevent mistakes that could cause wastage. For example, sensor-equipped sinks automatically turn off once a person takes their hands from under the faucet. Smart lighting systems work similarly, automatically darkening a no-longer-occupied room. In such cases, there are no worries about higher bills when someone forgets to turn off the lights.

HVAC machine learning algorithms can give some of the same financial payoffs. For example, they can identify excessive usage trends earlier, helping someone target the cause before they receive a surprising bill.

AI analysis could also highlight the costliest pieces of HVAC equipment, convincing decision-makers it’s time to upgrade. Since some AI-based HVAC systems only activate when necessary, they can help users reduce their overall energy usage.

In one example, a Marriott hotel in China achieved a 50% decrease in energy consumption by installing an intelligent HVAC system. Besides saving electricity, this upgrade resulted in a quieter setup.

People often want to cut their energy costs but don’t know which steps to take. AI can solve this common issue by working in the background and responding to environmental changes humans don’t immediately notice.

These are just some of the many reasons people are increasingly curious about how AI could positively impact HVAC systems. Having access to affordable, well-functioning climate controls improves the quality of life for individuals and increases the likelihood of enterprises enhancing their operations.