What it is and why it matters

What it is and why it matters

Before you read this article, a warning: You might need some ibuprofen after. That’s because the topic is quantum finance, and if you’re not familiar with the concept, you might sprain your brain trying to wrap your head around it. It’s actually pretty important, and understanding it can give you a leg up in financial markets. We’ll try to keep this introduction as simple as possible and use plenty of analogies. 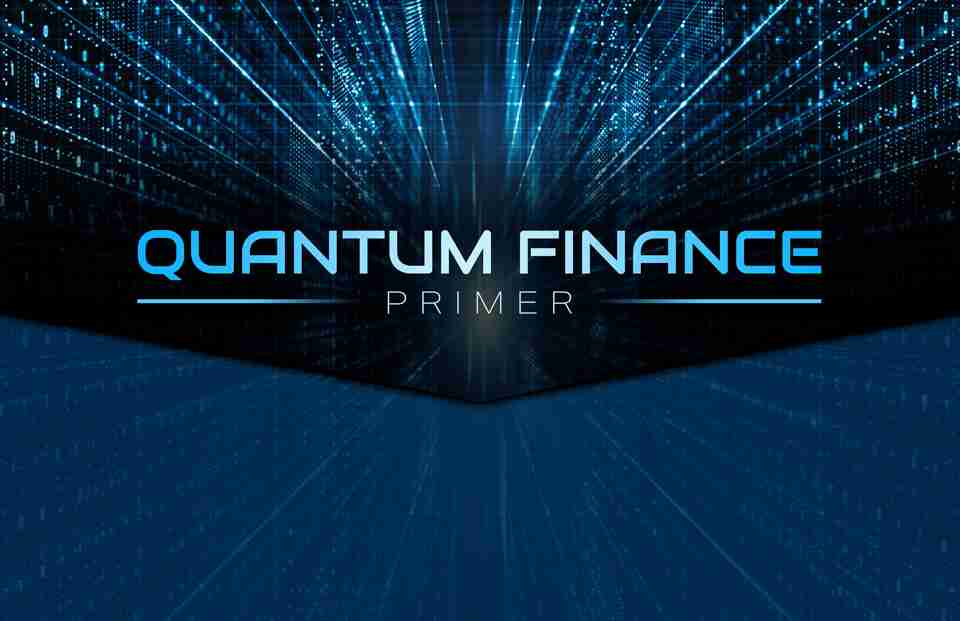 You may be familiar with Schrödinger’s cat. If not, it’s a thought exercise wherein physicist Erwin Schrödinger imagined a cat in a steel chamber alongside a Geiger counter containing a tiny amount of radioactive substance. The probability of an atom of that substance decaying is equal to the probability that no atoms of it decay. Also in the chamber is a mechanism for releasing a poison that will kill the cat immediately if even one atom of the radioactive substance decays. You cannot see the cat, so to you, there is an equal chance that the cat is alive or dead. Schrödinger’s view was that the cat is simultaneously alive and dead until the observer opened the chamber and sees that the cat is alive or dead.

When you buy something, you don’t buy it for its absolute value. The price of a good is determined by what someone will pay for it. The value is subjective. A vendor might lower the price when an item isn’t selling. You might haggle over the price of an item on Craigslist or Facebook marketplace and get $10 off what the seller was asking.

The value of a dollar is constantly changing, especially relative to other currencies. Especially in an increasingly cashless society reliant on credit, money is more ethereal than real. Your bank statement has a number on it, but if all the bank’s customers tried to empty their accounts at once, there wouldn’t be enough cash to do it. Think of the scene in “It’s A Wonderful Life” with the bank run on the Bailey Building & Loan. George tells the assembled crowd, “You’re thinking of this place all wrong. As if I had the money back in a safe. The money’s not here. Your money’s in Joe’s house … right next to yours. And in the Kennedy house, and Mrs. Macklin’s house, and a hundred others.” The money in a bank is in a quantum state. 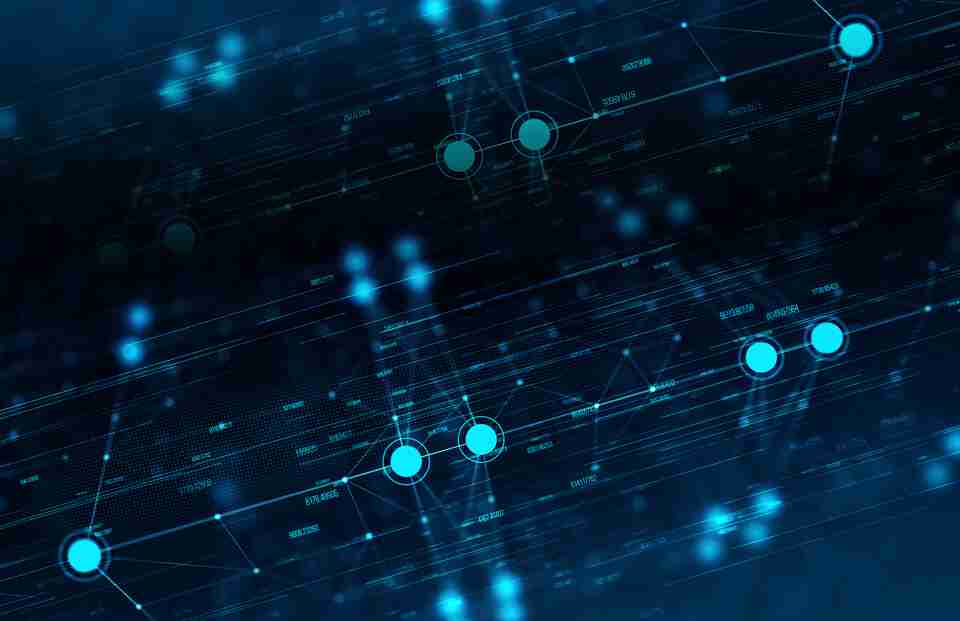 Nothing in our financial system, however, has as much price volatility as stocks. Much of that pricing is based on speculation. If enough people think a product or service will be useful in the future, its stock goes up. People want to get in on the ground floor and optimize their stock purchases, buying low and selling high. The concept is simple, but the system has become increasingly complicated over time. That can lead to things getting out of whack and lead to a spectacular crash when a bubble bursts. We’ve seen it play out time and again, from Dutch tulip mania in the 1630s to the dot-com bubble to the housing bubble that led to the Great Financial Crisis.

Estimates vary, but high-frequency algorithmic trading accounts for 50% or more of stock trades. As quantum finance gets better at predicting different outcomes given different variables (via Monte Carlo simulations), algorithms can make better trades given an individual investor’s preferences. Quantum finance can tell people with stock options when the best time to exercise them is (via the Black-Scholes-Merton model). It can assess risk by better calculating probabilities, making arbitrage more profitable.

Quantum finance can give early adopters an edge. Think of the “Moneyball” Oakland Athletics gaining a competitive advantage by employing analytics before other baseball teams. Of course, when they saw Oakland’s success, other teams joined in and now every team has an analytics department. There will always be a next big thing. 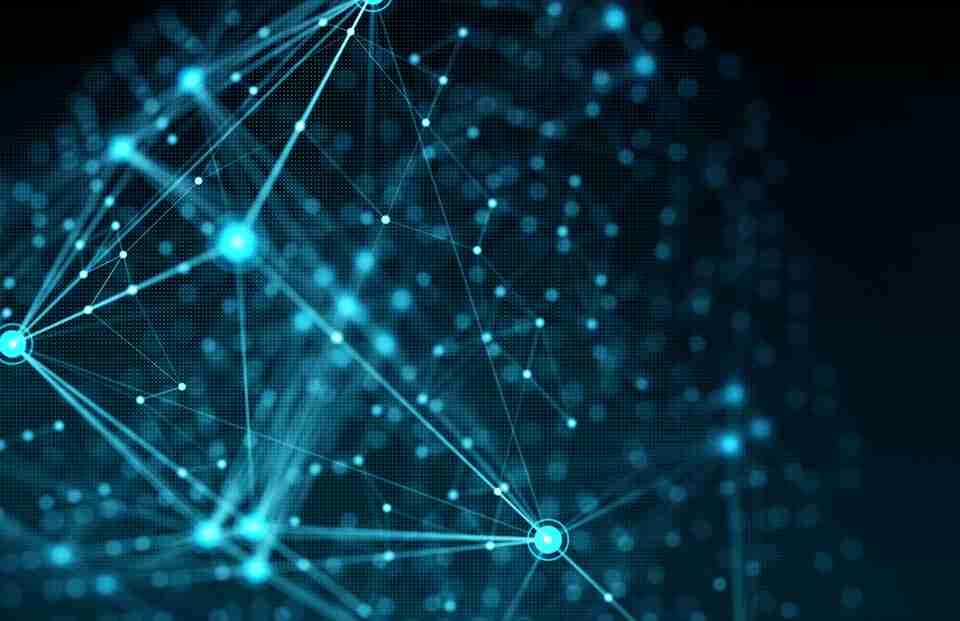 So, What Does This Have to do With Bitcoin?

We thought you might ask. That is still a bit of an unknown at this point. There are fears that quantum computing could break the encryption that Bitcoin and other cryptocurrencies rely on. More likely, however, is that encryption systems will adapt to harness the power of quantum computers, keeping pace with the computing ability of those who would seek to break those encryptions.

With the added risk assessment capabilities quantum finance brings, big banks could feel more comfortable investing in notoriously volatile currencies. The value of a Bitcoin topped $20,000 for the first time in December, hit $40,000 less than a month later then promptly dropped 25%. This is not uncommon for Bitcoin, but Goldman Sachs executive Jeff Currie said in January that the cryptocurrency market is maturing and institutional investment could help stabilize it.

By now, you might be as dizzy as if you’ve ridden a rollercoaster modeled on a graph of Bitcoin’s value. But we hope you have at least some understanding of quantum finance’s importance. Maybe it’ll be enough to give you quantum supremacy over the competition.